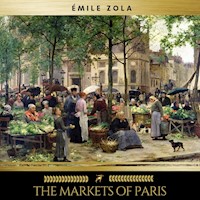 The Markets of Paris Hörbuch

The Markets of Paris is a remarkable work, and is the one which Zola calls his very best novel, and of which he is far more proud than of any others in his Rougon-Marquart series – prouder than of L'Assommoir. It must have been in his early manhood, when poor and friendless, he lived among the people, that much of the information which makes these pages so startlingly vivid, was acquired. How many mornings, long before dawn, must he have visited these markets – how many hours and days must he have spent there, to have mastered the habits, manners and ways of these people, who are a class by themselves, and of whom we do not lose sight, from the beginning to the end of the book. He introduces us to the Parisian charcutier – the cook shop – and in La Belle Lina, the mistress of the establishment, we find the sister of Gervaise, the woman who stirred the depths of our hearts with pity, in L'Assommoir. In truth The Markets of Paris stands as utterly alone in modern French literature, as it is distinct and apart, from any other work even by Zola himself. It is a book for all to read 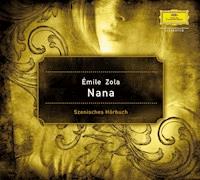 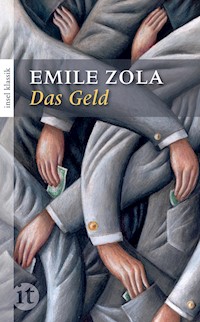 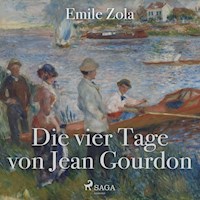 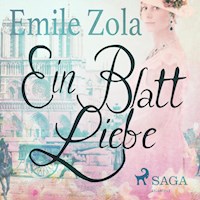 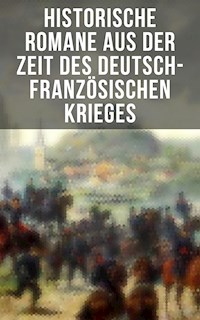 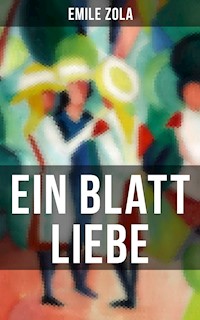 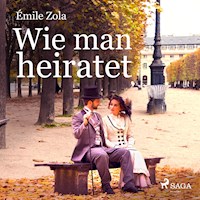 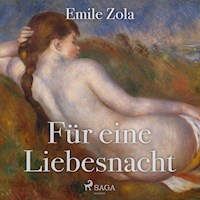 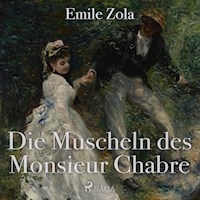 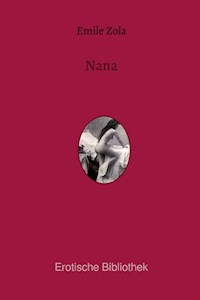 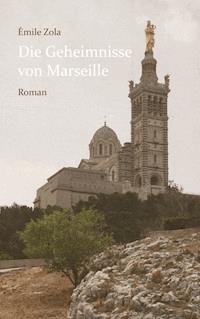 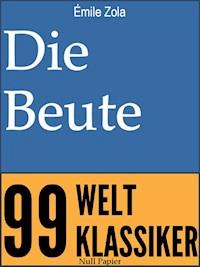 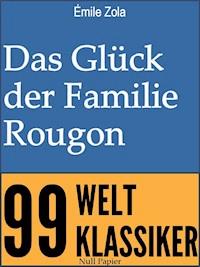 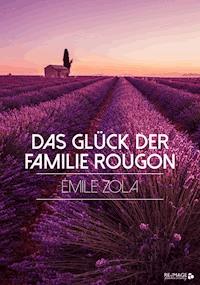 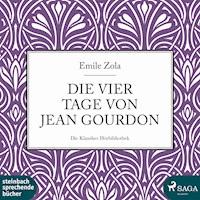 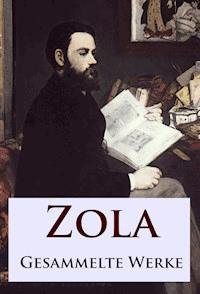 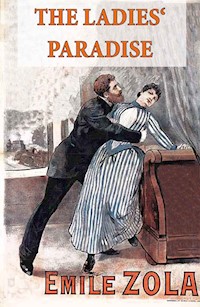 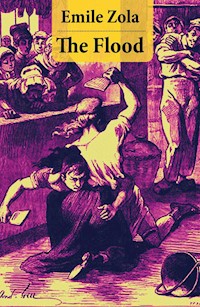