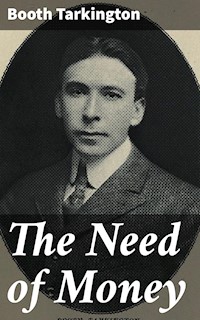 The Need of Money E-Book

"The Need of Money" by Booth Tarkington. Published by Good Press. Good Press publishes a wide range of titles that encompasses every genre. From well-known classics & literary fiction and non-fiction to forgotten−or yet undiscovered gems−of world literature, we issue the books that need to be read. Each Good Press edition has been meticulously edited and formatted to boost readability for all e-readers and devices. Our goal is to produce eBooks that are user-friendly and accessible to everyone in a high-quality digital format. 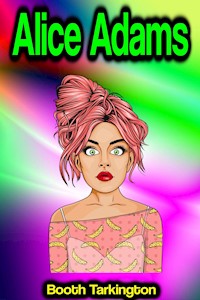 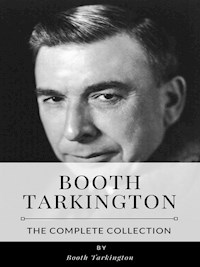 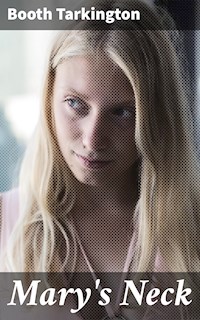 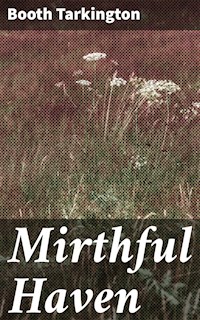 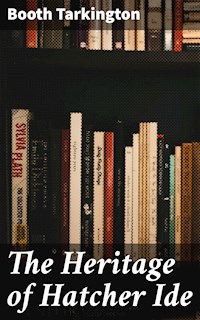 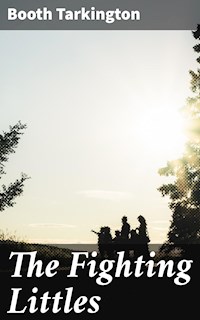 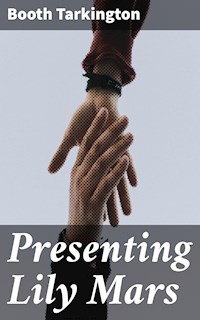 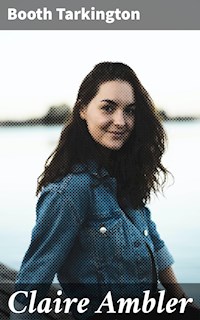 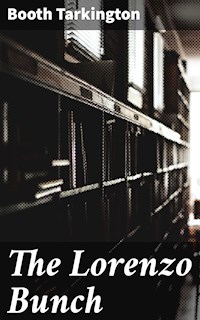 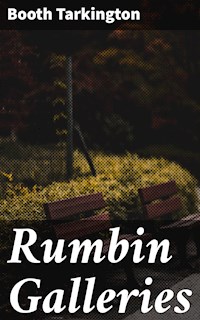 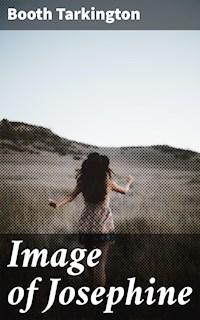 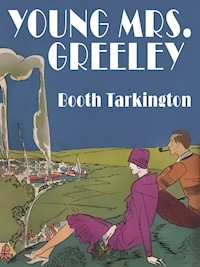 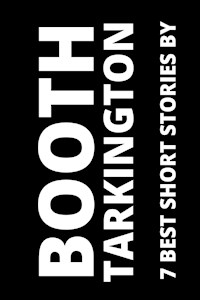 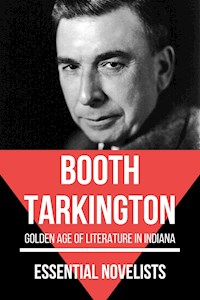 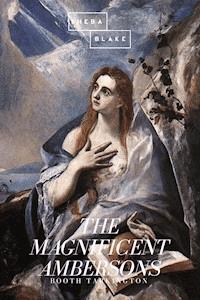 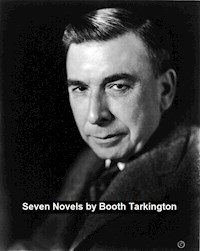 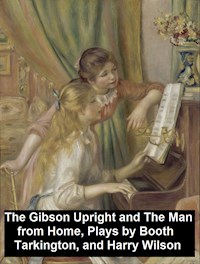 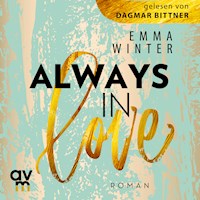 The Need of Money

The Need of Money

Table of Contents
THE NEED OF MONEY

FAR back in his corner on the Democratic side of the House, Uncle Billy Rollinson sat through the dragging routine of the legislative session, wondering what most of it meant. When anybody spoke to him in passing, he would answer, in his gentle, timid voice, "Howdy-do, sir." Then his cheeks would grow a little red and he would stroke his long, white beard elaborately, to cover his embarrassment. When a vote was taken, his name was called toward the last of the roll, so that he had ample time, after the leader of his side of the House, young Hurlbut, had voted, to clear his throat several times and say "Aye" or "No" in quite a firm voice. But the instant the word had left his lips he found himself terribly frightened, and stroked his beard a great many times, the while he stared seriously up at the ceiling, partly to avoid meeting anybody's eye, and partly in the belief that it concealed his agitation and gave him the air of knowing what he was about. Usually he did not know, any more than he knew how he had happened to be sent to the legislature by his county. But he liked it. He liked the feeling of being a person to be considered; he liked to think that he was making the laws of his state. He liked the handsome desk and the easy leather chair; he liked the row of fat, expensive volumes, the unlimited stationery, and the free penknives that were furnished him. He enjoyed the attentions of the colored men in the cloak-room, who brushed him ostentatiously and always called him (and the other Representatives) "Senator," to make up to themselves for the airs which the janitors of the "Upper House" assumed. Most of these things surprised him; he had not

expected to be treated with such liberality by the State and never realized that he and his colleagues were treating themselves to all these things at the expense of the people, and so, although he bore off as much note-paper as he could carry, now and then, to send to his son, Henry, he was horrified and dumbfounded when the bill was proposed appropriating $135,000 for the expenses of the seventy days' session of the legislature.

He was surprised to find that among his "perquisites" were passes (good during the session) on all the railroads that entered the state, and others for use on many inter-urban trolley lines. These, he thought, might be gratifying to Henry, who was fond of travel, and had often been unhappy when his father failed to scrape up enough money to send him to a circus in the next county. It was "very accommodating of the railroads," as Uncle Billy thought, to maintain this pleasant custom, because the members' traveling expenses were paid by the state just the same; hence, the economical could "draw their mileage" at the Treasurer's office, and add it to their salaries. He heard—only vaguely understanding—many joking references to other ways of adding to salaries.

Most of the members of his party had taken rooms at one of the hotels, whither those who had sought cheaper apartments repaired in the evening, when the place became a noisy and crowded club, admission to which was not by card. Most of the rougher man-to-man lobbying was done here; and at times it was Babel.

Through the crowds Uncle Billy wandered shyly, stroking his beard and saying, "Howdy-do, sir, " in his gentle voice, getting out of the way of people who hurried, and in great trouble of mind if any one asked him how he intended to vote upon a bill. When this happened he looked at the interrogator in the plaintive way that was his habit, and answered slowly: "I reckon I'll have to think it over." He was not in Hurlbut's councils.

There was much bustle all about him, but he was not part of it. The newspaper reporters remarked the quiet, inoffensive old figure pottering about aimlessly on the outskirts of the crowd, and thought Uncle Billy as lonely as a man might well be, for he seemed less a part of the political arrangement than any member they had ever seen. He would have looked less lonely and more in place trudging alone through the furrows of his home fields in a wintry twilight.

And yet, everybody liked the old man, Hurlbut in particular, if Uncle Billy had known it; for Hurlbut watched the votes very closely and was often struck by the soundness of Representative Rollinson's intelligence in voting.