DESCRIPTION:
Three days were left before the big event that Andrew McCain, his mother, Carla, and Anta have worked hard all month long on. However, even with the joyous festivities, things were moving in the shadows. What they were even the Gods couldn't say. Yet, Alex was beginning to come around, how could she not? After all, she comes face to face with a being that the world of science deems nothing more than a myth.

EXCERPT:
“Mother?!” Andrew thought to himself as his blue-green eyes ran down his mother’s body. Knowing it wasn’t his mother in that blue Egyptian style see-through linen dress. Given he knew his mother well enough to know she wouldn’t be caught dead wearing something like that, given how he could easily view his mother’s 32C breasts and her womanly mound. That was definitely not something his mother would wear, ever! Not that he didn’t like the view before him.

“Has it been so long that you don’t know your Queen’s voice, my Pharaoh?”

“Who are you, and what have you done to my mother?!” Andrew asked; the power of the Pharaoh burned in a bright blue light in his pupils, and a purple light flared on the surface of his gold ankh ring.

“I’m hurt, Onouphrios, that you don’t remember your own mother, Hetepheres,” she said, with a tint of sadness in her voice. That was when Andrew finally noticed the necklace, the same necklace they had found in that locked jeweled box. “I put a part of my soul into this gem,” her fingers lightly touched the sapphire, “so that we could be together again for one night. That’s all the spell would allow for us, so that you and I could finally be together like we’ve always wanted,” Hetepheres said, gazing lovingly at Onouphrios’s ghostly spirit and not Andrew’s physical body. “Come, the spell won’t last forever, and I want to make love to the man I fell in love with all those years ago before we return to the underworld to be judged by Osiris,” she spoke, holding out her hands to Andrew. 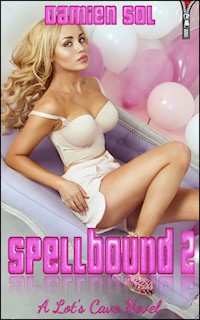 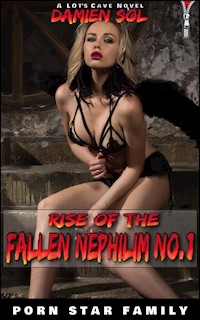 Rise Of The Fallen Nephilim No.1
Damien Sol 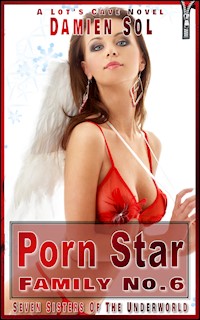 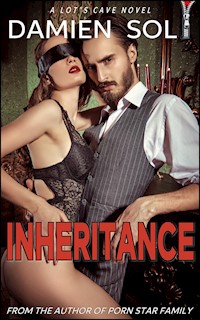 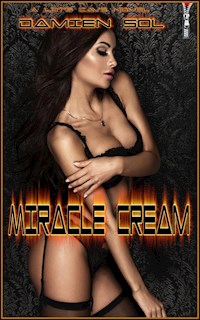 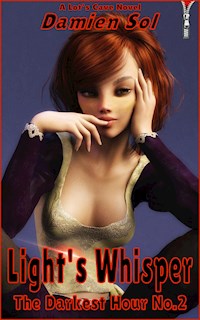 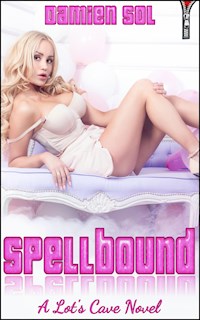 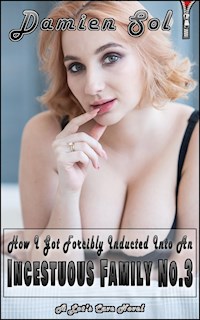 How I Got Forcibly Inducted Into An Incestuous Family No.3
Damien Sol 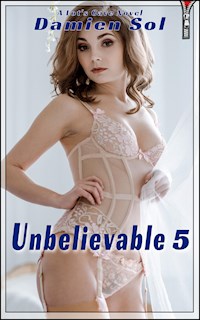 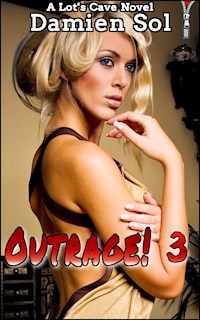 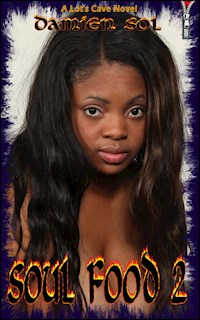 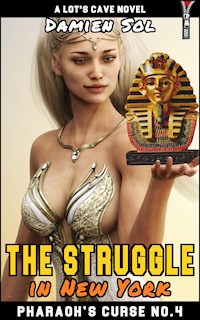 A Chance Upon A Chance
Damien Sol 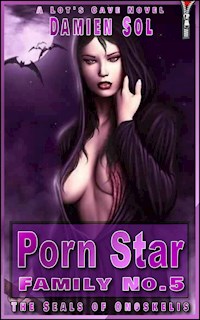 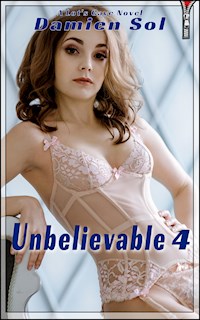 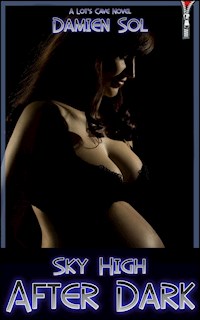 A Wife's Fall No.1
Damien Sol 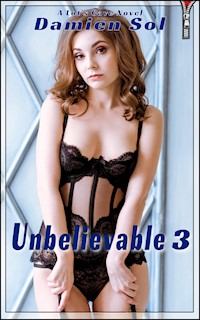