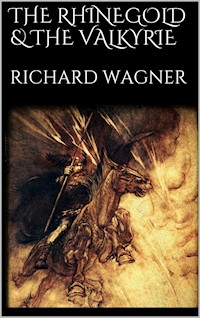 The Rhinegold & The Valkyrie E-Book

Rumours I have heard Of the Rhinegold; Runes of riches Hide in its ruddy glow; Pelf and power Are by the ring bestowed. 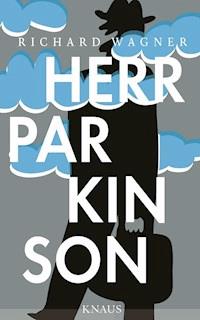 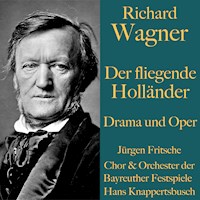 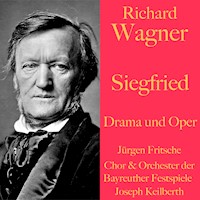 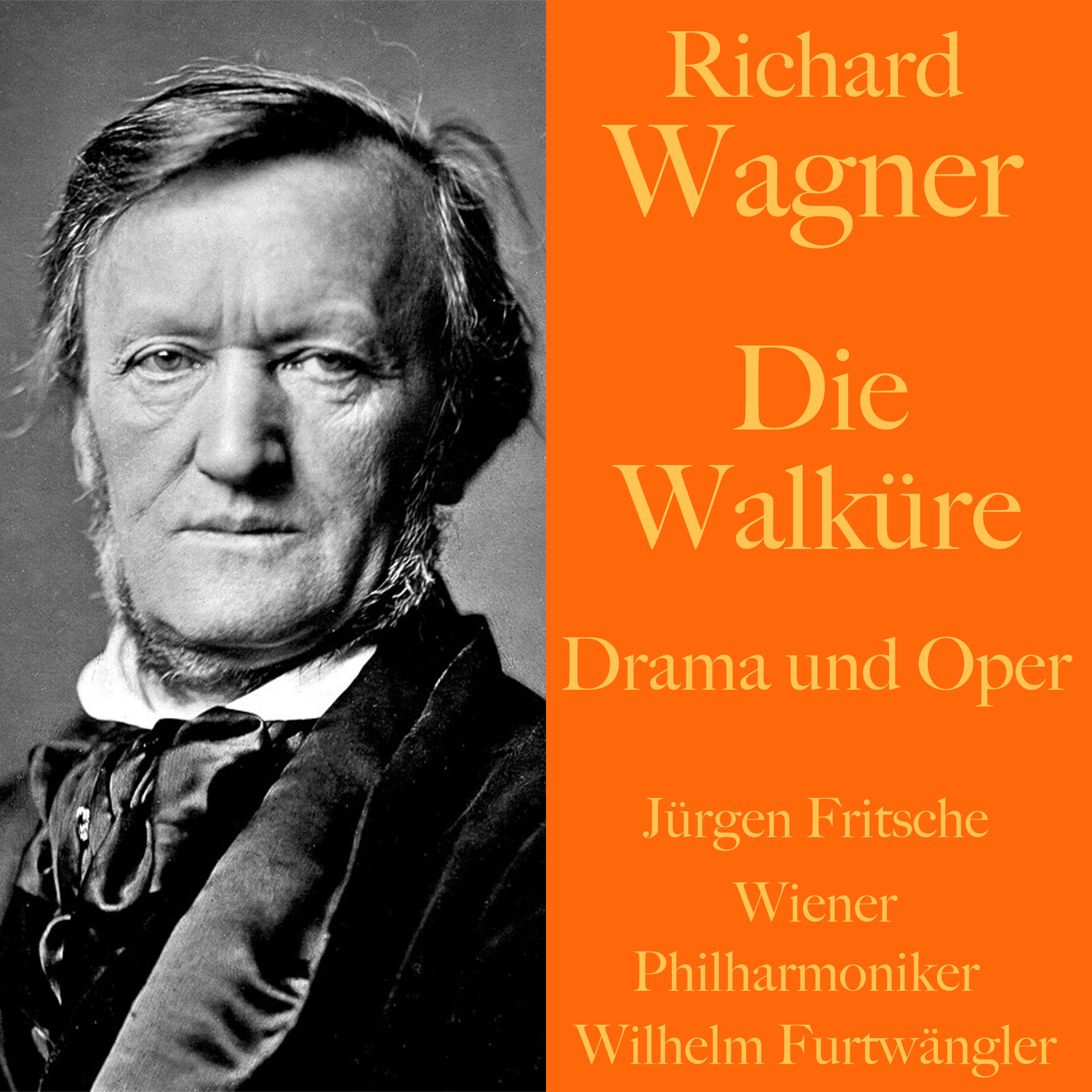 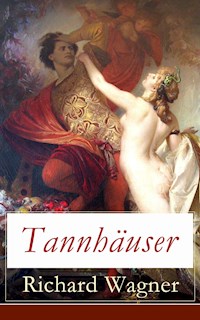 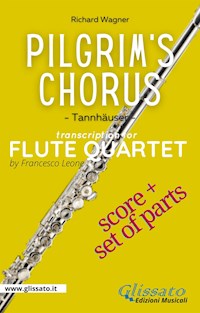 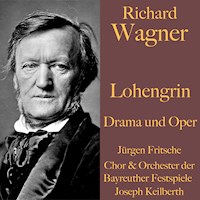 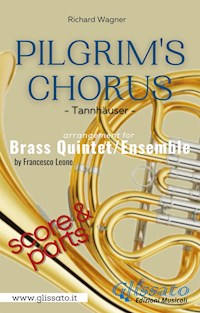 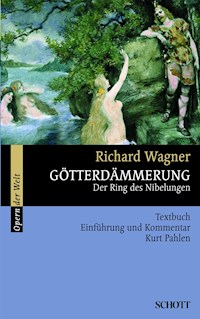 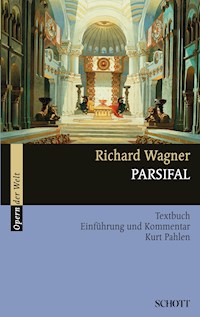 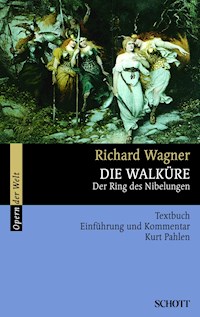 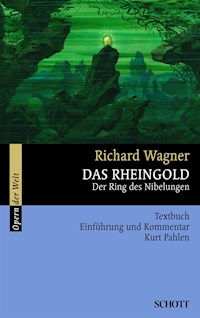 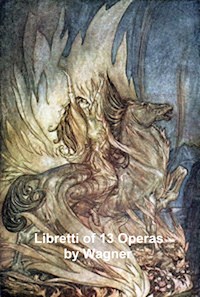 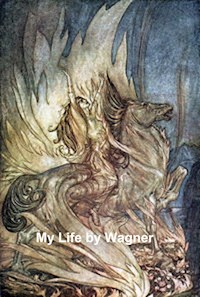 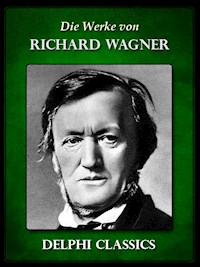 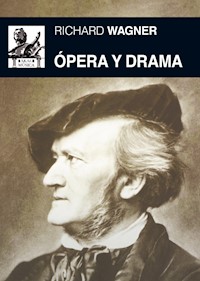 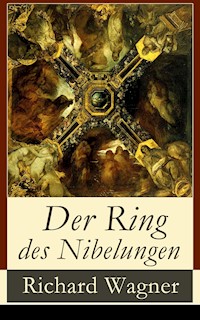 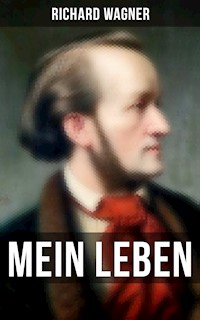 The Rhinegold & The Valkyrie

THE RHINEGOLD & THE VALKYRIE

"Raging, Wotan Rides to the rock! Like a storm-wind he comes!"

The waves have gradually changed into clouds which, becoming lighter and lighter by degrees, finally disperse in a fine mist. As the mist vanishes upwards in light little clouds an open space on a mountain height becomes visible in the dim light which precedes dawn. At one side Wotan with Fricka beside him both asleep, lie on a flowery bank. The dawning day illumines with increasing brightness a castle with glittering pinnacles which stands on the summit of a cliff in the background. Between this and the foreground a deep valley is visible through which the Rhine flows. FRICKA [Awakes; her gaze falls on the castle, which has become plainly visible; alarmed. Wotan! My lord! Awaken! WOTAN [Continuing to dream.