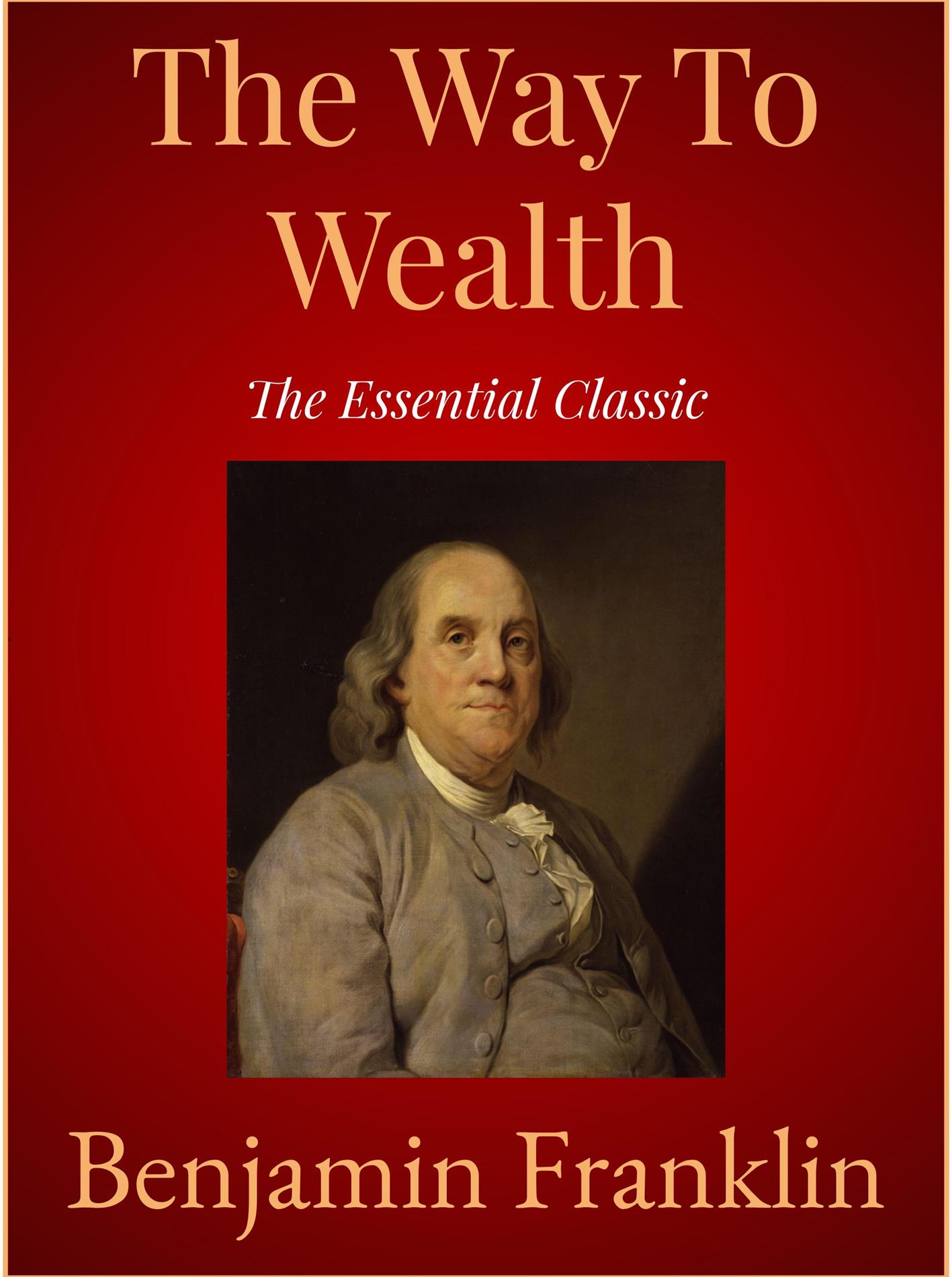 The Way To Wealth E-Book 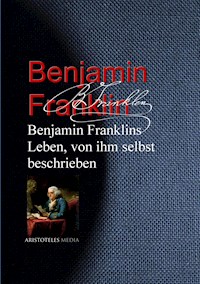 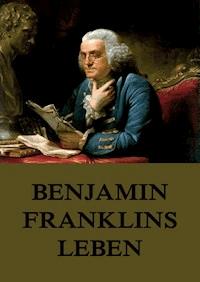 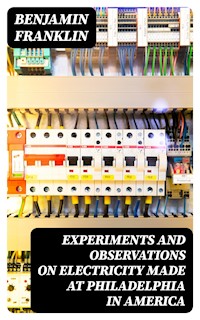 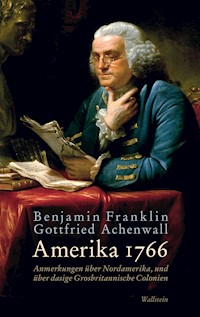 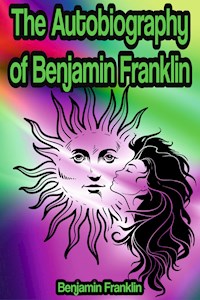 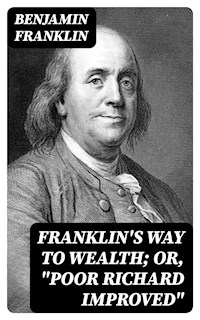 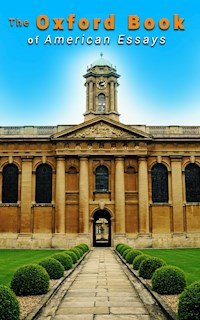 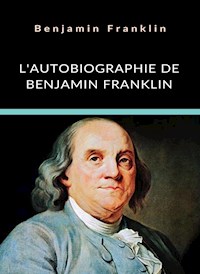 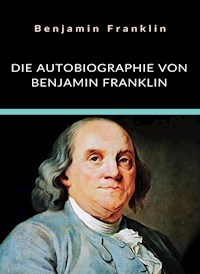 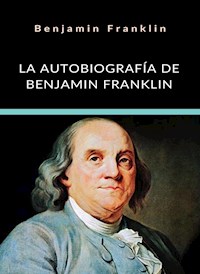 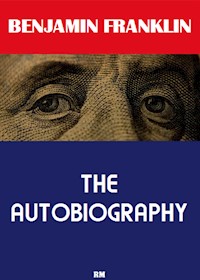 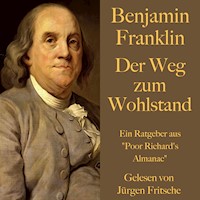 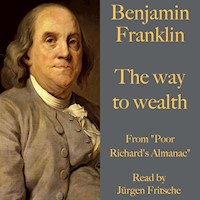 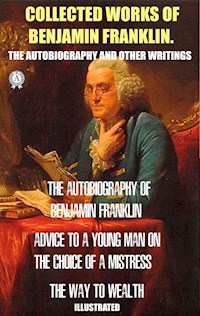 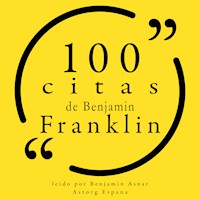 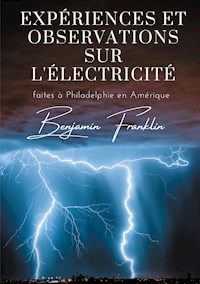 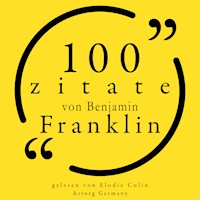 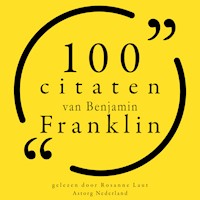 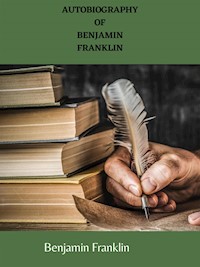 THE WAY TO WEALTH

I have heard that nothing gives an Author so great Pleasure, as to find his Works respectfully quoted by other learned Authors. This Pleasure I have seldom enjoyed; for tho' I have been, if I may say it without Vanity, an eminent Author of Almanacks annually now a full Quarter of a Century, my Brother Authors in the same Way, for what Reason I know not, have ever been very sparing in their Applauses; and no other Author has taken the least Notice of me, so that did not my Writings produce me some solid Pudding, the great Deficiency of Praise would have quite discouraged me.

I concluded at length, that the People were the best Judges of my Merit; for they buy my Works; and besides, in my Rambles, where I am not personally known, I have frequently heard one or other of my Adages repeated, with, as Poor Richard says, at the End on't; this gave me some Satisfaction, as it showed not only that my Instructions were regarded, but discovered likewise some Respect for my Authority; and I own, that to encourage the Practice of remembering and repeating those wise Sentences, I have sometimes quoted myself with great Gravity.

Judge then how much I must have been gratified by an Incident I am going to relate to you. I stopt my Horse lately where a great Number of People were collected at a Vendue of Merchant Goods. The Hour of Sale not being come, they were conversing on the Badness of the Times, and one of the Company call'd to a plain clean old Man, with white Locks, Pray, Father Abraham, what think you of the Times? Won't these heavy Taxes quite ruin the Country? How shall we ever be able to pay them? What would you advise us to?——Father Abraham stood up, and reply'd, If you'd have my Advice, I'll give it you in short, for a Word to the Wise is enough, and many Words won't fill a Bushel, as Poor Richard says. They join'd in desiring him to speak his Mind, and gathering round him, he proceeded as follows;

"Friends, says he, and Neighbours, the Taxes are indeed very heavy, and if those laid on by the Government were the only Ones we had to pay, we might more easily discharge them; but we have many others, and much more grievous to some of us. We are taxed twice as much by our Idleness, three times as much by our Pride, and four times as much by our Folly, and from these Taxes the Commissioners cannot ease or deliver us by allowing an Abatement. However let us hearken to good Advice, and something may be done for us; God helps them that help themselves, as Poor Richard says, in his Almanack of 1733.