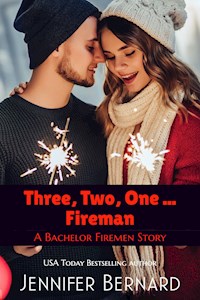 
Worst. Date. Ever. The last time firefighter Ace Hollister went out with gorgeous paramedic Kristina Reeves, everything went wrong. It’s not every date that ends with a police report, after all. Ace is sure he has no chance with Kristina, but it’s New Year’s Eve and fate has thrown them together once again.


Kristina has sworn off first responder types, but it’s hard to ignore Ace’s easygoing southern charm. After that disaster of a first date, she’d almost managed to forget his heroic nature and sexy good looks--until a medical emergency brings her back to his firehouse.


Is New Year's Eve the perfect time for a do-over? There's only one way to find out, and it's starting in three, two, one... 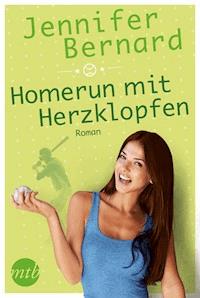 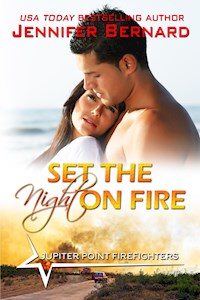 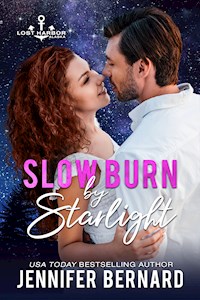 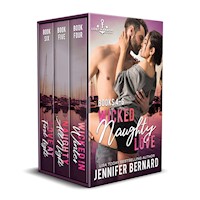 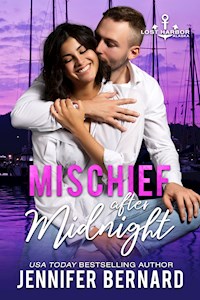 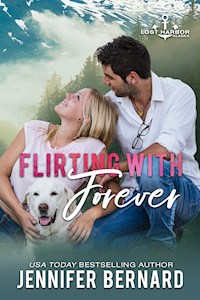 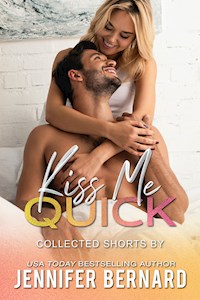 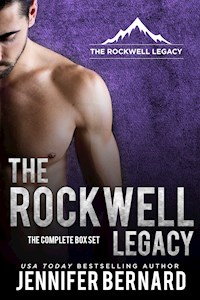 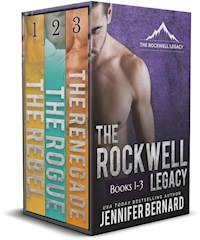 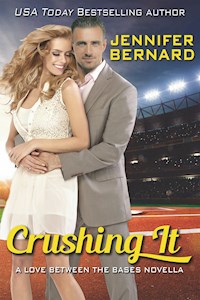 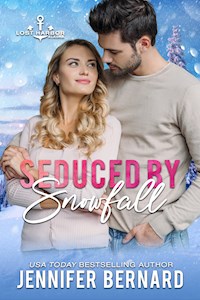 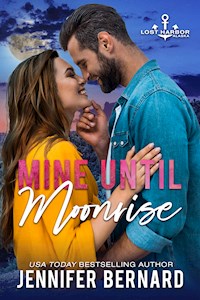 Mine Until Moonrise
Jennifer Bernard 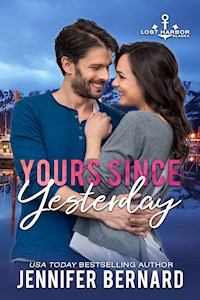 Yours Since Yesterday
Jennifer Bernard 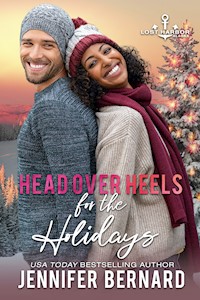 Head over Heels for the Holidays
Jennifer Bernard 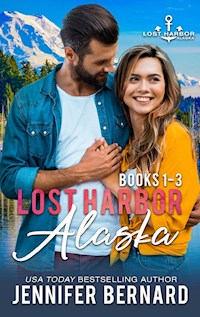 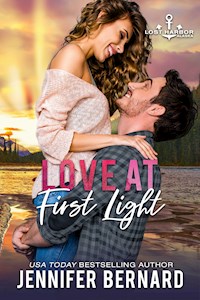 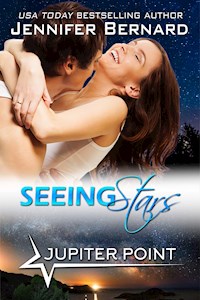 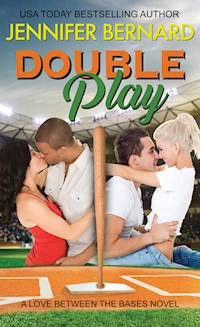 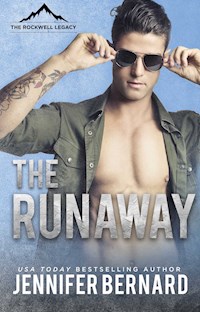 During his time as a rookie at San Gabriel’s Station 1, Ace Hollister had made coffee, cleaned toilets, and been the subject of countless pranks. So it was absolutely no surprise when he got assigned the overnight New Year’s Eve shift. He’d been expecting it, and honestly it was a relief. New Year’s Eve was one of those holidays that carried expectations. Where he came from—the old-school South--girls expected champagne, romantic dinners for two, dancing, corsages, on and on.

The way his love life was going—ever since Kristina Reeves, that is--he had no interest in any of that. He’d rather spend New Year’s Eve exactly like this--making dinner at the firehouse and shooting the shit with Double D.

“Your famous fried chicken, huh?” Double D’s big gut pressed into the kitchen counter as he leaned over to smell Ace’s creation with a gluttonous smile. The scent of fried grease and Cajun spices filled the kitchen. “Don’t tell Patty, she just put me on another diet. Paleo or some crap.”

“Oh right, I nearly forgot. Patty called and said she has a special low-cal dinner waiting for you in the fridge.”

The alarming red color of Double D’s face made Ace back down right away. “Don’t blow a fuse, D. I’m just kidding. Besides, this fried chicken’s as low-fat as it comes. Canola oil and white meat. Back home they’d send it back for extra grease.”

Double D’s upper lip lifted in a snarl. “You’re still a rookie for two more weeks, kid. Until then, you don’t play jokes on us. We play jokes on you. Not the other way around. Got it?”

“Yes, sir.” Ace saluted with his spatula, then lifted a few crispy breast strips onto a paper towel-covered plate. “Hungry?” He smiled innocently, as if that wasn’t the most pointless question ever. Double D loved Ace’s fried chicken. Rumor had it he’d started a petition to keep Ace at Station 1 just for his fried chicken.

Double D took the plate. “Happy New Year’s to me.”

“Take some string beans too, or Patty will have my head.”

Double D added a minuscule serving of green stuff to his plate and sat at the long table that divided the kitchen from the training room.

Ace watched him with an affectionate smile. Double D had volunteered to work New Year’s Eve because his wife Patty was with their daughter in Colorado, on standby for the birth of their first grandkid. Ace idolized most of the firefighters at legendary Station 1. But he had a special soft spot for Double D, possibly because D reminded him of his dad, a blustery, big-hearted man who’d passed away three years ago. Without making a big deal out of it, Double D had taught him more than even Captain “Vader” Brown or Sabina, who knew everything. The least Ace could do was feed him a satisfying meal.

Ace carried another platter of fried chicken to the table. The rest of the shift was on their way back from a medical call. Luckily, Ace had been released from the scene early, because the last thing he needed was to run into a certain female paramedic. The biggest mistake he’d made since coming to San Gabriel was going on a date with Kristina, she of the short dark hair and mocking green eyes. It was three months since their disaster of a date, and he still hadn’t run into her on a call. He alternated between being disappointed and relieved about that.

“So, Acie,” Double D grunted around a mouthful of crispy breading. “How many girls you have to disappoint by pulling this shift?”

“Throngs.” Ace pulled up a chair and loaded up his plate. “Job comes first, all there is to it.”

“The little blonde, she in the running? The one who keeps jogging by the station in those little short shorts?”