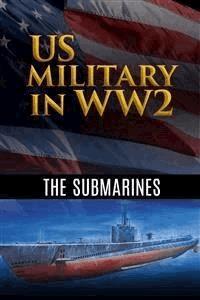 US Military in WW2: The Submarines E-Book

US Military in WW2: The Submarines presents three classic first-hand accounts of life aboard a US Navy submarine during World War 2. Rendezvous by Submarine - The Story of Charles Parsons and the Guerrilla-Soldiers in the Philippines by Travis Ingham tells how American-led guerrilla forces in the Philippines paved the way for US forces to re-take the Japanese held islands. U.S.S. Seawolf: Submarine Raider of the Pacific by Gerold Frank is the first-hand account of the legendary U.S. Navy submarine Seawolf a.k.a. the Wolf which patrolled the Pacific during World War 2 and had over a dozen confirmed enemy sinkings.   Sink ’Em All by Charles A. Lockwood is the absorbing and exhaustive account of every major US submarine’s role in the war. *Includes footnotes and original photographs from World War 2. 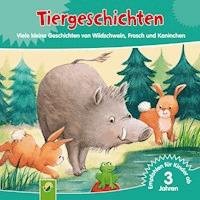 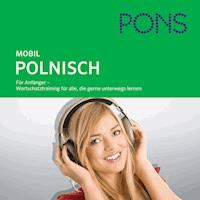 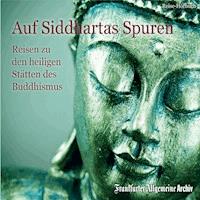 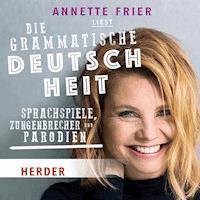 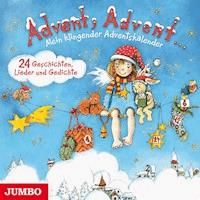 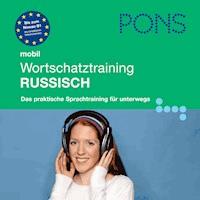 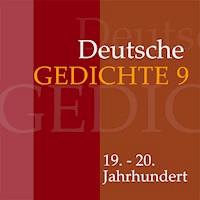 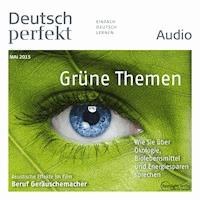 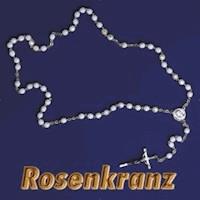 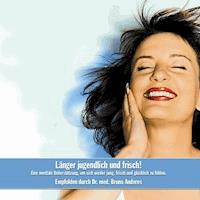 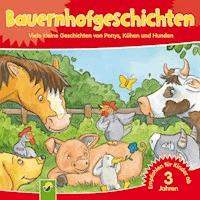 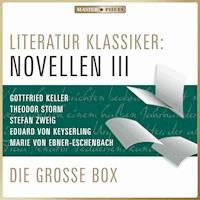 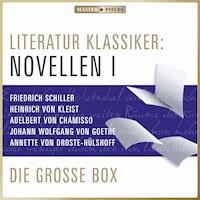 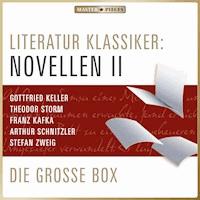 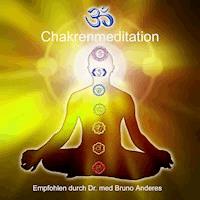 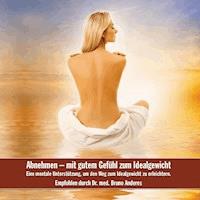 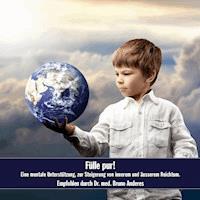 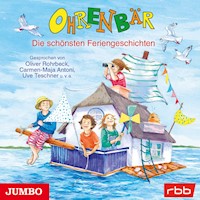