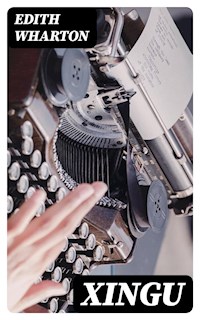 Xingu is a short story by Edith Wharton. Six ostentatious women create a lunch and literature club suggestive of a high school group, where there is heavy rivalry and an odd man out in this satire. 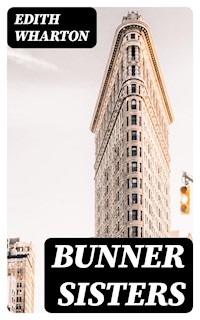 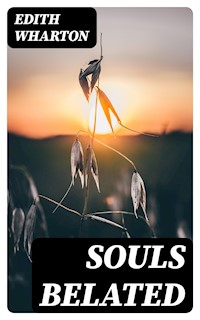 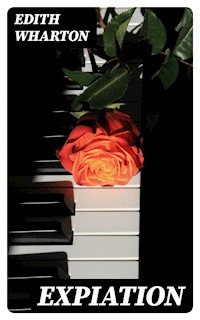 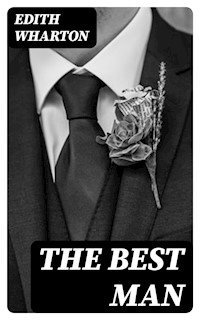 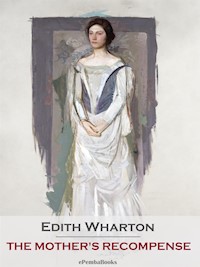 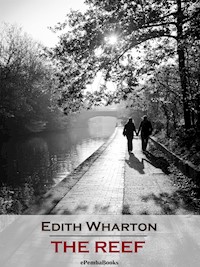 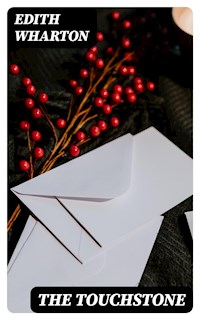 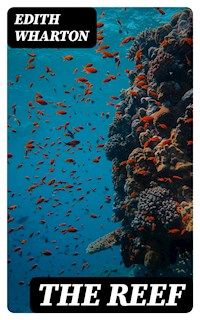 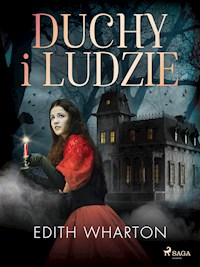 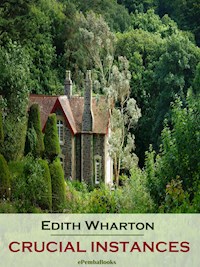 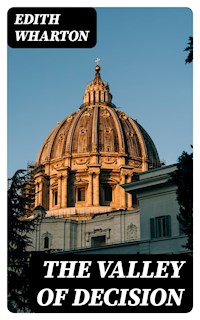 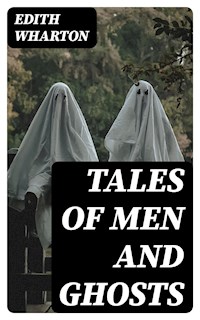 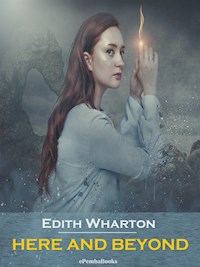 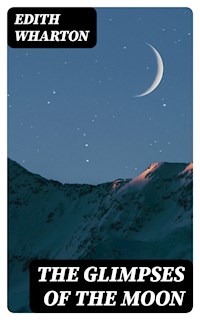 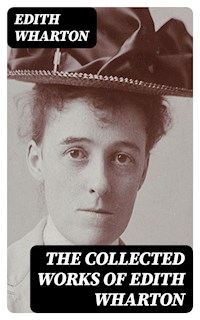 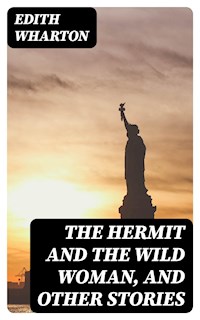 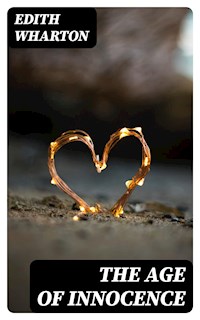 Mrs. Ballinger is one of the ladies who pursue Culture in bands, as though it were dangerous to meet alone. To this end she had founded the Lunch Club, an association composed of herself and several other indomitable huntresses of erudition. The Lunch Club, after three or four winters of lunching and debate, had acquired such local distinction that the entertainment of distinguished strangers became one of its accepted functions; in recognition of which it duly extended to the celebrated “Osric Dane,” on the day of her arrival in Hillbridge, an invitation to be present at the next meeting.

The club was to meet at Mrs. Bellinger’s. The other members, behind her back, were of one voice in deploring her unwillingness to cede her rights in favor of Mrs. Plinth, whose house made a more impressive setting for the entertainment of celebrities; while, as Mrs. Leveret observed, there was always the picture-gallery to fall back on.

Mrs. Plinth made no secret of sharing this view. She had always regarded it as one of her obligations to entertain the Lunch Club’s distinguished guests. Mrs. Plinth was almost as proud of her obligations as she was of her picture-gallery; she was in fact fond of implying that the one possession implied the other, and that only a woman of her wealth could afford to live up to a standard as high as that which she had set herself. An all-round sense of duty, roughly adaptable to various ends, was, in her opinion, all that Providence exacted of the more humbly stationed; but the power which had predestined Mrs. Plinth to keep a footman clearly intended her to maintain an equally specialized staff of responsibilities. It was the more to be regretted that Mrs. Ballinger, whose obligations to society were bounded by the narrow scope of two parlour-maids, should have been so tenacious of the right to entertain Osric Dane.

The question of that lady’s reception had for a month past profoundly moved the members of the Lunch Club. It was not that they felt themselves unequal to the task, but that their sense of the opportunity plunged them into the agreeable uncertainty of the lady who weighs the alternatives of a well-stocked wardrobe. If such subsidiary members as Mrs. Leveret were fluttered by the thought of exchanging ideas with the author of “The Wings of Death,” no forebodings disturbed the conscious adequacy of Mrs. Plinth, Mrs. Ballinger and Miss Van Vluyck. “The Wings of Death” had, in fact, at Miss Van Vluyck’s suggestion, been chosen as the subject of discussion at the last club meeting, and each member had thus been enabled to express her own opinion or to appropriate whatever sounded well in the comments of the others.

Mrs. Roby alone had abstained from profiting by the opportunity; but it was now openly recognised that, as a member of the Lunch Club, Mrs. Roby was a failure. “It all comes,” as Miss Van Vluyck put it, “of accepting a woman on a man’s estimation.” Mrs. Roby, returning to Hillbridge from a prolonged sojourn in exotic lands—the other ladies no longer took the trouble to remember where—had been heralded by the distinguished biologist, Professor Foreland, as the most agreeable woman he had ever met; and the members of the Lunch Club, impressed by an encomium that carried the weight of a diploma, and rashly assuming that the Professor’s social sympathies would follow the line of his professional bent, had seized the chance of annexing a biological member. Their disillusionment was complete. At Miss Van Vluyck’s first off-hand mention of the pterodactyl Mrs. Roby had confusedly murmured: “I know so little about metres—” and after that painful betrayal of incompetence she had prudently withdrawn from farther participation in the mental gymnastics of the club.

“I suppose she flattered him,” Miss Van Vluyck summed up—“or else it’s the way she does her hair.”

The dimensions of Miss Van Vluyck’s dining-room having restricted the membership of the club to six, the nonconductiveness of one member was a serious obstacle to the exchange of ideas, and some wonder had already been expressed that Mrs. Roby should care to live, as it were, on the intellectual bounty of the others. This feeling was increased by the discovery that she had not yet read “The Wings of Death.” She owned to having heard the name of Osric Dane; but that—incredible as it appeared—was the extent of her acquaintance with the celebrated novelist. The ladies could not conceal their surprise; but Mrs. Ballinger, whose pride in the club made her wish to put even Mrs. Roby in the best possible light, gently insinuated that, though she had not had time to acquaint herself with “The Wings of Death,” she must at least be familiar with its equally remarkable predecessor, “The Supreme Instant.”

Mrs. Roby wrinkled her sunny brows in a conscientious effort of memory, as a result of which she recalled that, oh, yes, she had seen the book at her brother’s, when she was staying with him in Brazil, and had even carried it off to read one day on a boating party; but they had all got to shying things at each other in the boat, and the book had gone overboard, so she had never had the chance—

The picture evoked by this anecdote did not increase Mrs. Roby’s credit with the club, and there was a painful pause, which was broken by Mrs. Plinth’s remarking:

“I can understand that, with all your other pursuits, you should not find much time for reading; but I should have thought you might at least have got up ‘The Wings of Death’ before Osric Dane’s arrival.”

Mrs. Roby took this rebuke good-humouredly. She had meant, she owned, to glance through the book; but she had been so absorbed in a novel of Trollope’s that—

“And does he interest you?” Mrs. Plinth enquired.

“Amusement,” said Mrs. Plinth, “is hardly what I look for in my choice of books.”

“Oh, certainly, ‘The Wings of Death’ is not amusing,” ventured Mrs. Leveret, whose manner of putting forth an opinion was like that of an obliging salesman with a variety of other styles to submit if his first selection does not suit.

“Was it meant to be?” enquired Mrs. Plinth, who was fond of asking questions that she permitted no one but herself to answer. “Assuredly not.”

“Assuredly not—that is what I was going to say,” assented Mrs. Leveret, hastily rolling up her opinion and reaching for another. “It was meant to—to elevate.”

Miss Van Vluyck adjusted her spectacles as though they were the black cap of condemnation. “I hardly see,” she interposed, “how a book steeped in the bitterest pessimism can be said to elevate however much it may instruct.”