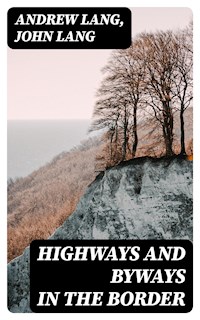 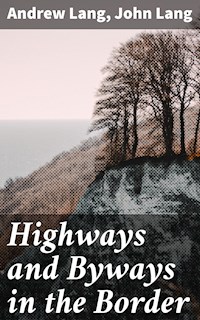 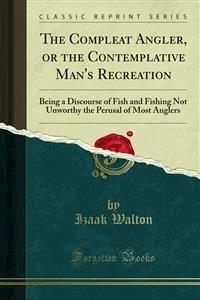 The Compleat Angler, or the Contemplative Man's Recreation
Andrew Lang

Andrew Gabriel Lang was a prolific Scots man of letters. He was a poet, novelist, and literary critic, and a contributor to anthropology. He now is best known as a collector of folk and fairy tales. The Young Scholar and Journalist Andrew Gabriel Lang grew up in Selkirk in the Scottish Borders, the son of the town clerk and the eldest of eight children. The wild and beautiful landscape of his childhood had a great effect on the young Lang and inspired in him not only a life-long love of the outdoors but a fascination with local folklore and history. The Borders is an area rich in history and he grew up surrounded by tales of Bonnie Prince Charlie and Robert the Bruce. Amongst his many later literary achievements was his Short History of Scotland. A gifted student and avid reader, Lang went to the prestigious St Andrews University (now holding a lecture series in his honour every few years) and then to Balliol College, Oxford. He would later write about the city in Oxford: Brief Historical and Descriptive Notes, published in 1880. Moving to London at the age of 31, already a published poet, he started working as a journalist. His dry sense of humour, writing style and huge array of interests made him a popular editor and columnist and he was soon writing for The Daily Post, Time magazine and Fortnightly Review. It was whilst working in London that he met and married his wife Leonore Blanche Alleyne. The Fairy Books Amongst the most famous of Andrew Lang books are The Rainbow Fairy Books, growing from Lang's interest in myths and folklore which continued to grow as he and Leonore travelled through France and Italy hearing local legends. In the late 19th century, interest in the native fairy tales of Britain had declined and there were very few books recounting them for young readers. In fact fairy tales and magical stories in general were being attacked by some educationalists as being harmful to children. It was to challenge this notion that Lang first began collecting fairy stories for the first of his coloured fairy books, The Blue Fairy Book.