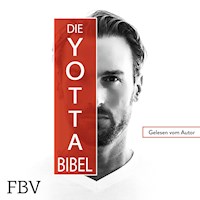 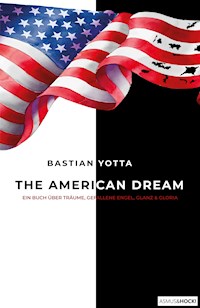 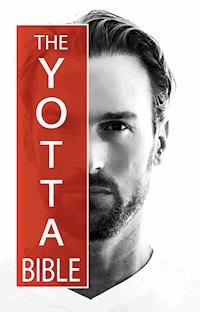 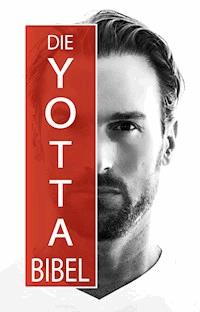 Bastian Yotta (born in 1976 in Bavaria, Germany) is a business management graduate and sports scientist as well as an entrepreneur, a lifeguard and a philosopher with a classical education in Greek and Latin. As a young boy he tried to escape his painful childhood watching Baywatch and creating his own personal dreamworld: years later it would become his American dream. But before he could get there, he had to go through bankruptcy, depression and an attempted suicide. Since 2014 he has lived in Los Angeles. The story of his rise to fame has fascinated the media in over 52 countries around the world. His social media postings reach over 2 million followers a day. Bastian Yotta was married and has two daughters. He is also engaged in many social projects to help the homeless get off the streets.