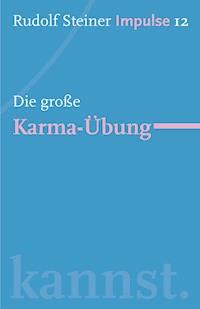 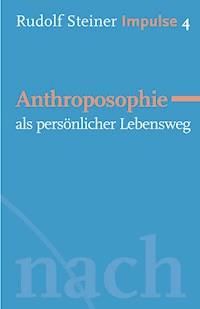 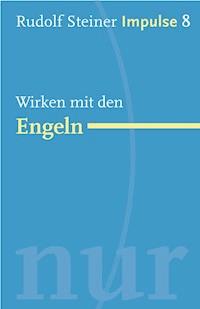 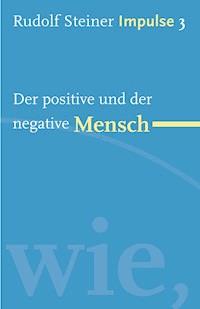 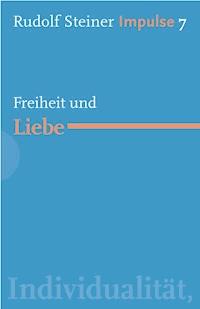 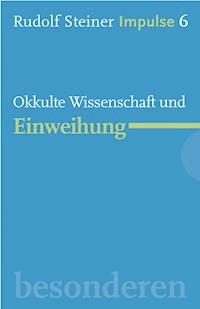 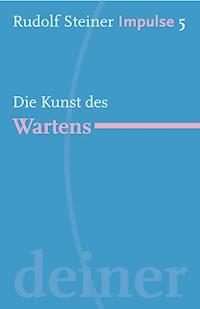 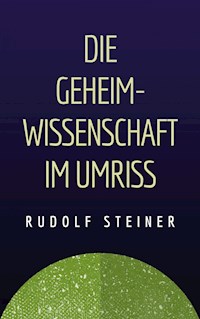 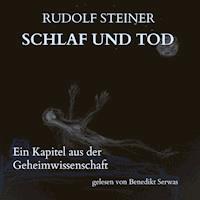 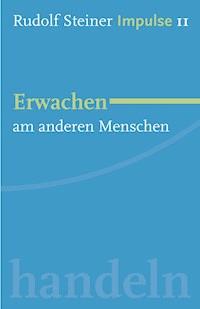 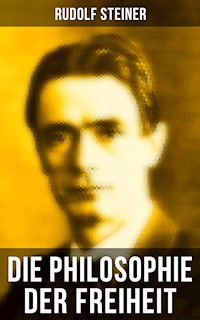 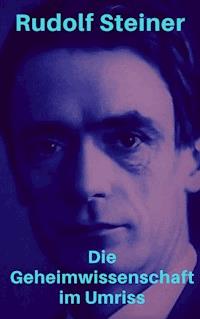 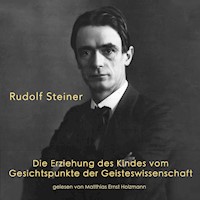 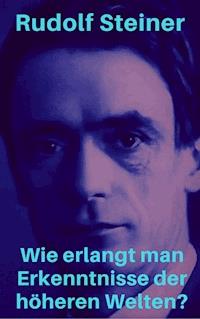 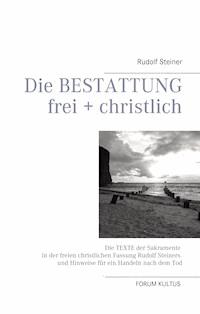 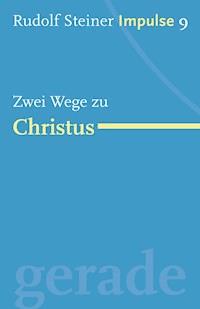 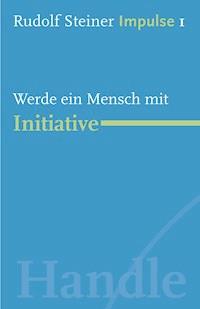 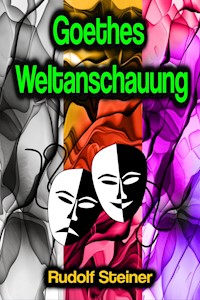 Rudolf Steiner (Feb. 27, 1861-Mar. 30, 1925) was born in the small village of Kraljevec, Austria (now in Croatia) in 1861 and died in Dornach, Switzerland in 1925. In university, he concentrated on mathematics, physics, and chemistry. Having written his thesis on philosophy, Steiner earned his doctorate and was later drawn into literary and scholarly circles and participated in the rich social and political life of Vienna.During the 1890s, Steiner worked for seven years in Weimar at the Goethe archive, where he edited Goethe's scientific works and collaborated in a complete edition of Schopenhauer's work. Weimar was a center of European culture at the time, which allowed Steiner to meet many prominent artists and cultural figures. In 1894 Steiner published his first important work, Intuitive Thinking as a Spiritual Path: A Philosophy of Freedom, now published as one of the Classics in Anthroposophy.When Steiner left Weimar, he went to Berlin where he edited an avant-garde literary magazine. Again he involved himself in the rich, rapidly changing culture of a city that had become the focus of many radical groups and movements. Steiner gave courses on history and natural science and offered practical training in public speaking. He refused to adhere to the particular ideology of any political group, which did not endear him to the many activists then in Berlin.