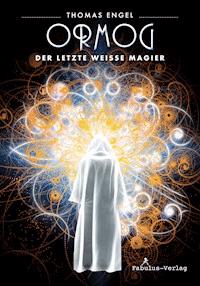 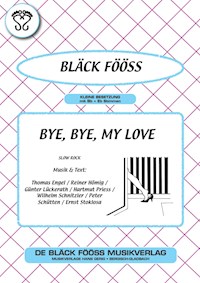 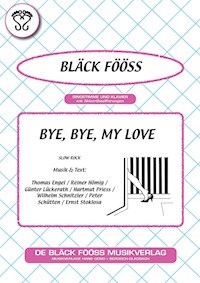 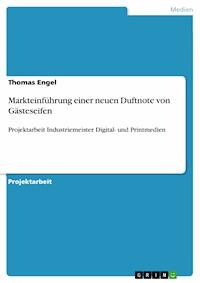 Johann Gasteiger is Professor emeritus of Chemistry at the University of Erlangen-Nuremberg, Germany and the co-founder of "Computer-Chemie-Centrum". He has received numerous awards and is a member of several societies and editorial boards. His research interests are in the development of software for drug design, simulation of chemical reactions, organic synthesis design, simulation of spectra, and chemical information processing by neural networks and genetic algorithms. Thomas Engel is is coordinator at the Department of Chemistry and Biochemistry of the Ludwig-Maximilians-Universität in Munich, Germany. He received his academic degrees at the University of Würzburg. Since 2001 he is lecturer at various universities promoting and establishing courses in scientific computing. He is also a member of the Chemistry-Information-Computer section (CIC) of the GDCh and the Molecular Graphics and Modeling Society (German section).