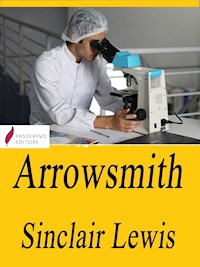 Arrowsmith is a novel by American author Sinclair Lewis, first published in 1925. It won the 1926 Pulitzer Prize ( which Lewis declined). Lewis was greatly assisted in its preparation by science writer Paul de Kruif, who received 25% of the royalties on sales, although Lewis was listed as the sole author. Arrowsmith is an early major novel dealing with the culture of science. It was written in the period after the reforms of medical education flowing from the Flexner Report on Medical Education in the United States and Canada: A Report to the Carnegie Foundation for the Advancement of Teaching, 1910, which had called on medical schools in the United States to adhere to mainstream science in their teaching and research.

Harry Sinclair Lewis (February 7, 1885 – January 10, 1951) was an American writer and playwright. In 1930, he became the first writer from the United States (and the first from the Americas) to receive the Nobel Prize in Literature, which was awarded "for his vigorous and graphic art of description and his ability to create, with wit and humor, new types of characters." His works are known for their critical views of American capitalism and materialism between the wars.
He is also respected for his strong characterizations of modern working women. H. L. Mencken wrote of him, " If there was ever a novelist among us with an authentic call to the trade ... it is this red-haired tornado from the Minnesota wilds." 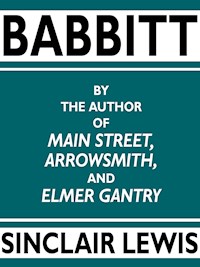 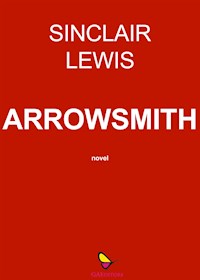 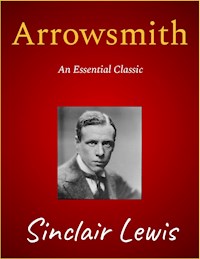 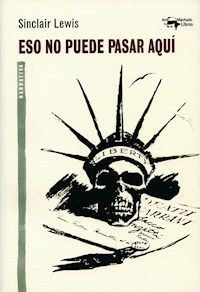 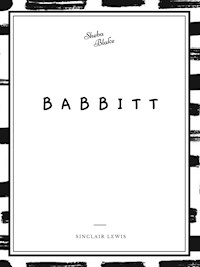 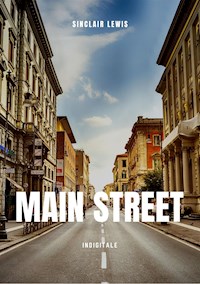 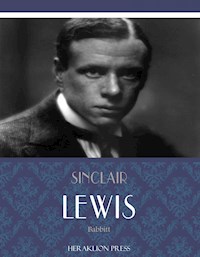 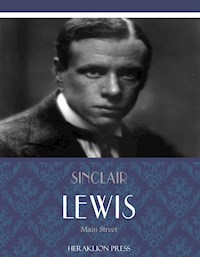 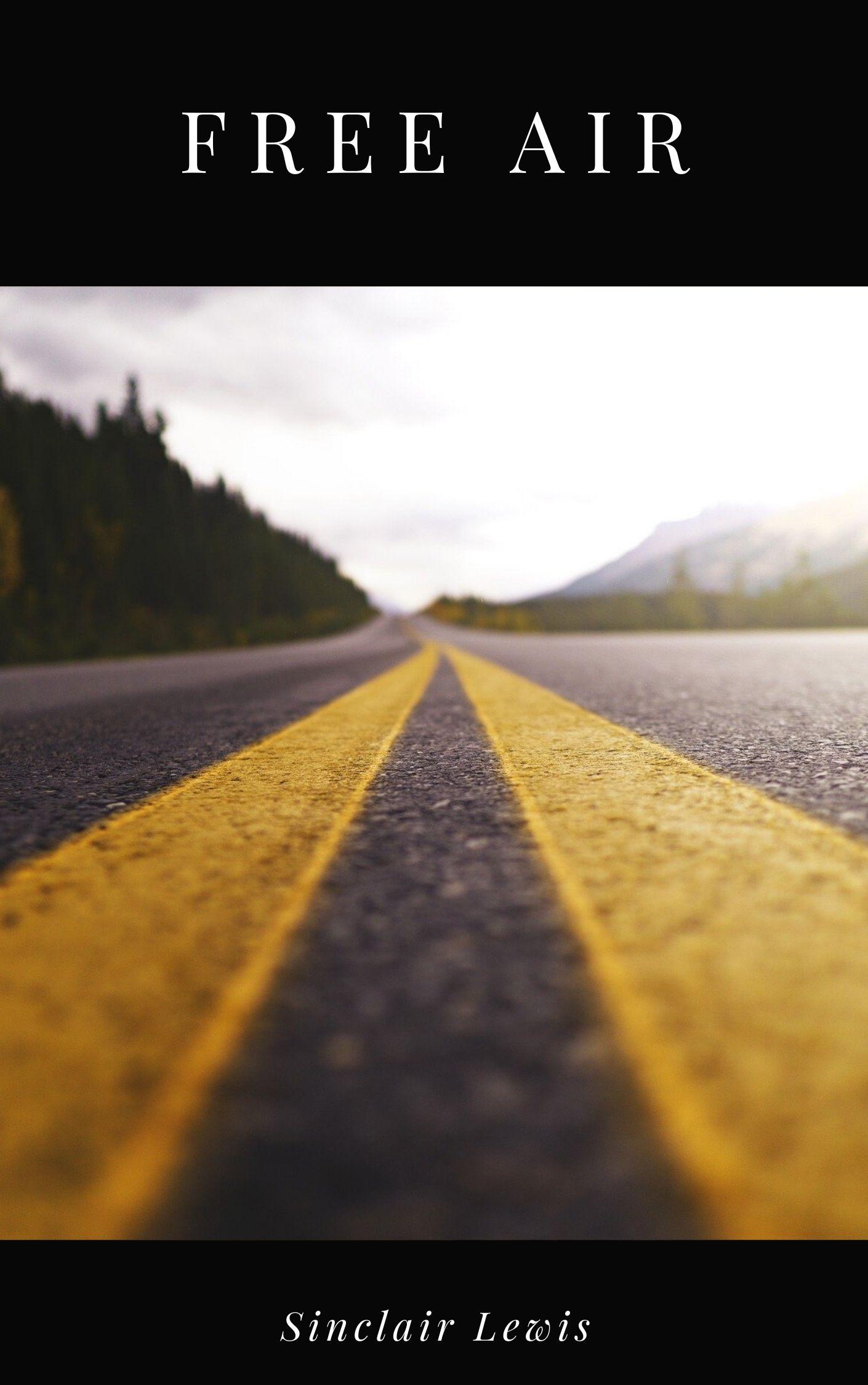 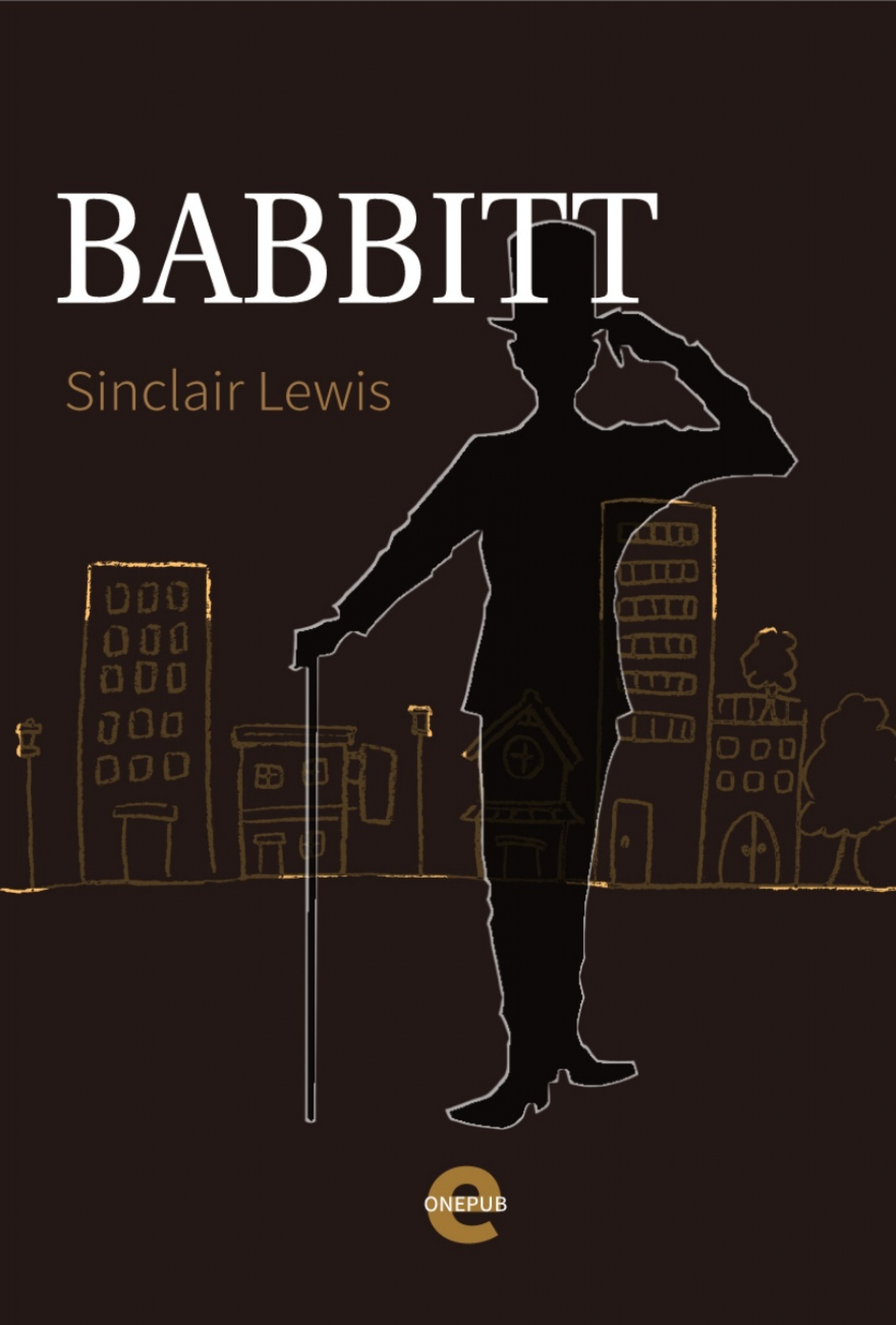 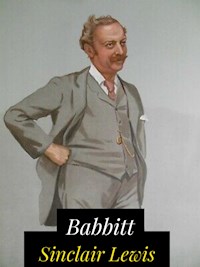 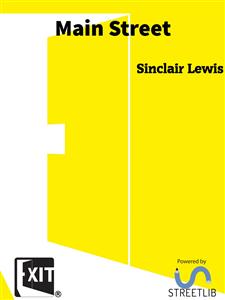 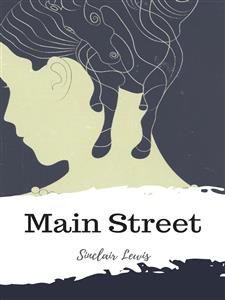 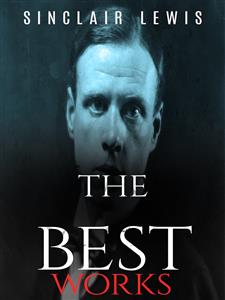 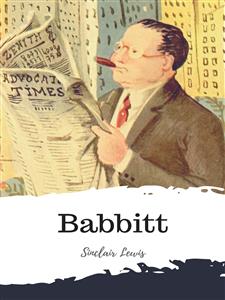 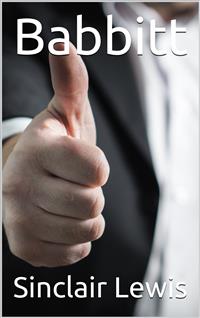 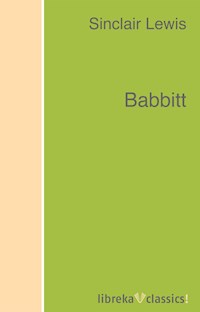 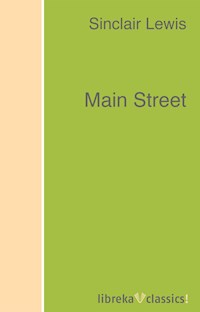 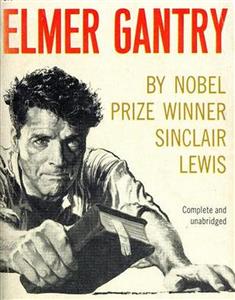 WE have already seen Mr. Sinclair Lewis display his talents in their full brilliance; but in Martin Arrowsmith he has made a serious effort to subjugate those talents, to use them steadily, to make them instruments to solidify and dignify his theme. In a word, he has tried to write a big novel. That is a cheering ambition, and we are grateful to him. When a writer already famous sets out with all his powers under control to justify that fame, we feel that he is giving us much more than we deserve. And though it turns out that Mr. Sinclair Lewis's new novel is accumulatively good, and not centrally good, though still it is the detail that interests and moves us most, yet Martin Arrowsmith is beyond doubt the best of Mr. Lewis's novels.