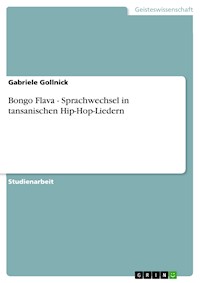 Studienarbeit aus dem Jahr 2006 im Fachbereich Afrikawissenschaften - Linguistik, Note: 1,0, Europa-Universität Viadrina Frankfurt (Oder), Sprache: Deutsch, Abstract: The aim of this term paper is to analyse song texts von Bongo Flava music concerning the categorisation of language changes between Kiswahili and English. Bong Flava is a kind of rap or hip hop music basically developed in Dar es Salaam and other big urban sites of Tanzania. It unites American and Swahili influences and enjoys high prestige by the young generation of Tanzanians which on the one hand used to favour the American music scene but at the same time see in the usage of Kiswahili as a patriotic act. Therefore, most of the Bongo Flava – music is sung and rapped in Kiswahili. Only rarely English elements are used in the lyrics. The lyrics are examined by applying the analytic instruments of Poplack (1990) and Myers-Scotton (2001). Codeswitching is defined as a synchronic realisation of more than one language in a speech act. Basically codeswitching takes place at the syntactic level and occurs inter-sentential or intra-sentential, particularly at syntactic favourable sites. In contrast to codeswitching, codemixing describes language changes at the morphemic level: when morphemes of the same lexeme are realised in two different languages, one speaks of codemixing. Borrowings are whole lexical items of a LB which are copied in expressions in the LA. Loan words, on the other hand, are lexical items which can be found in the mental lexicon of the whole speech community and are more or less grammatically integrated. Despite the range of literary on the topic, it is still difficult to clearly distinguish between these terms. On the one side, definitions varies from author to author. One the other side, in most of the literature, terms and rules on codeswitching are based on the data they observe and the specific scientific interest. Since languages differ in structure and lexicon and the data focuses on different sociolinguistic settings, comparisons become nearly impossible and terms need to be modified or even falsified. Therefore, in cases of a difficult classification, I discussed and reflected the possibilities of different definitions. 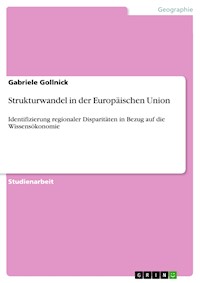 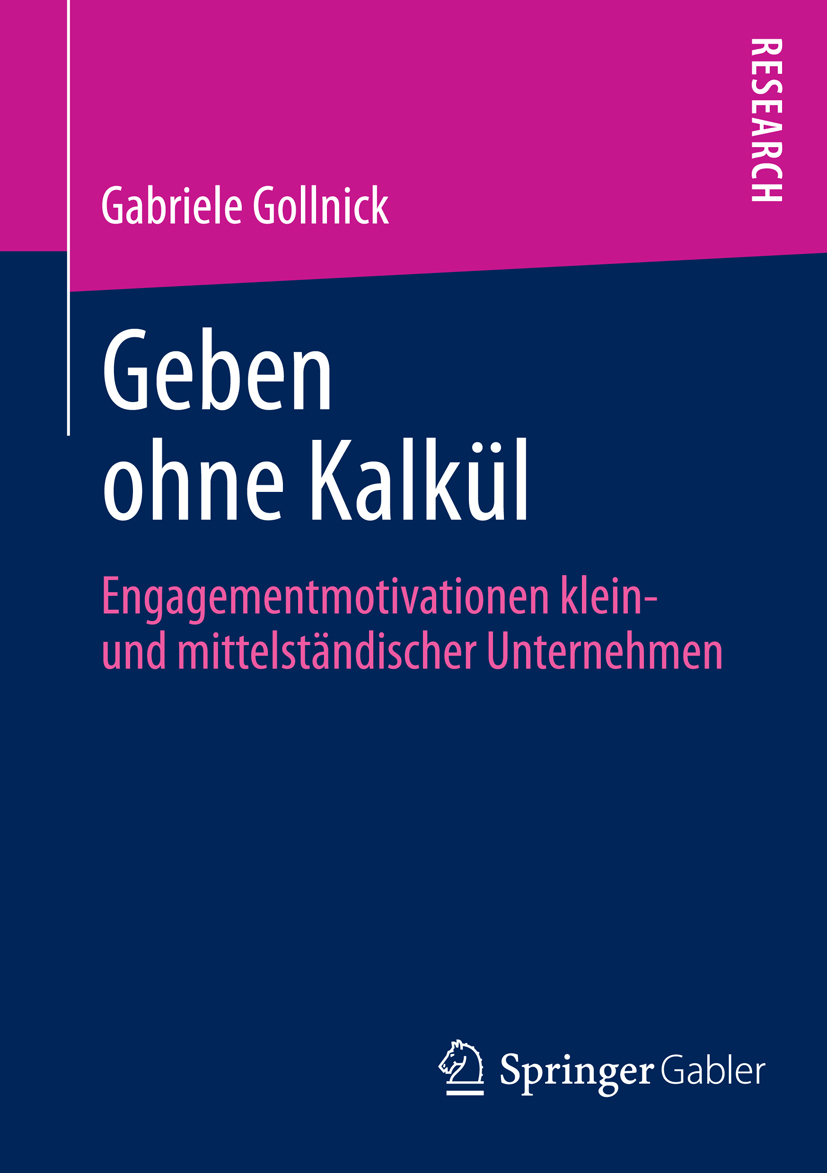