Studienarbeit aus dem Jahr 2013 im Fachbereich Didaktik - Englisch - Literatur, Werke, Universität Siegen, Sprache: Deutsch, Abstract: In The Crucible (1953), a four-act play, Miller's scene is Salem, Massachusetts in the year 1692 ad the action is based on the witchcraft trials of that time. In “A Note on the Historical Accuracy of This Play,” Miller says: “This play is not history in the sense […] used by the academic historian,” for “dramatic purposes” prompted certain changes in the record. Nevertheless, Miller believes the “reader will discover here the essential nature” of the Salem trials (Miller, in: Murray: 1967, p. 52). This quote describes the truth in an appropriate short way. The following analysis of the main characters has not the aim to offer the reader a n adequate historical overview, nor to work as an outline to present the details of the people who lived in Salem in 1692. The aim is in fact to characterize and interpret the protagonists, as Miller did it in his day, and through this, to expose the development of their sense of morality and their pursuit of freedom, especially of John Proctor. To reach that aim the focus will be on John Proctors internal state of mind concerning his contradictory behavior. This means his strengthening of his will and his conviction of what is wrong and right. The reader will find a development of his comprehension of his 'self' among emotional alterations, which matters a lot in Miller's dramas, as much as social behavior and religious crises. Those crises start a chain of events, which do most notably peak in Proctor's quest for identity and the dramatic finding of it. Through information given in the dialogues in Miller's play The Crucible will the reader be told about the answers to the question, what the influences were that the main characters had on John Proctor. After the analysis of the protagonists a special analysis of John Proctor takes place which has the aim to describe his search for identity and resume and evaluate it in a conclusion in the end. Due to the mentioned focus on the finding of Proctor's 'self' there will be no explicit study of historical backgrounds of the Salem witchcraft trials per se. And due to the lack of space in this study will there be no further analysis of further plays of Miller or his way of narrating plays in general. The the text will shortly be about characterizations of the main roles in Arthur Miller's The Crucible, with focus on John Proctor's view of morality and his 'self'. And a conclusion. As Bigsby (2005: p. 158) said before: “The Crucible is both an intense psychological [...]. 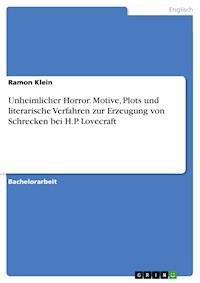 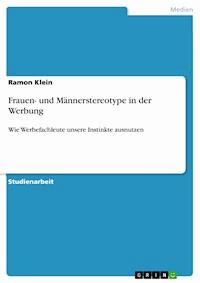 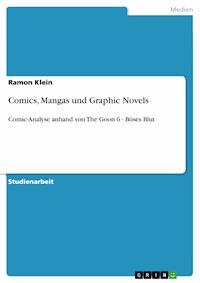 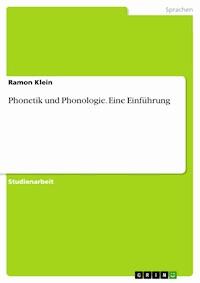