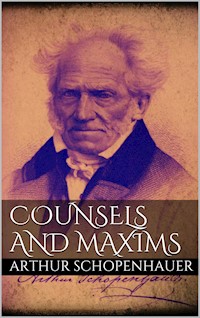 In making his way through life, a man will find it useful to be ready and able to do two things: to look ahead and to overlook: the one will protect him from loss and injury, the other from disputes and squabbles. No one who has to live amongst men should absolutely discard any person who has his due place in the order of nature, even though he is very wicked or contemptible or ridiculous. He must accept him as an unalterable fact-unalterable, because the necessary outcome of an eternal, fundamental principle; and in bad cases he should remember the words of Mephistopheles: es muss auch solche Käuze geben-there must be fools and rogues in the world. 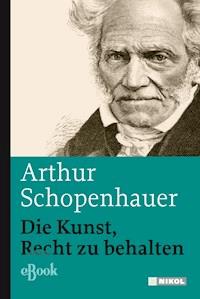 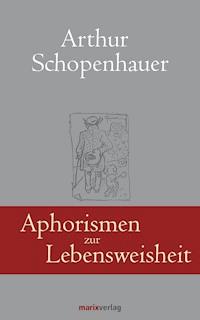 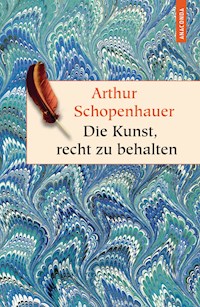 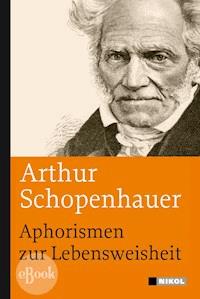 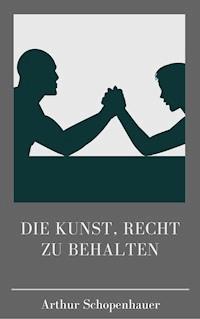 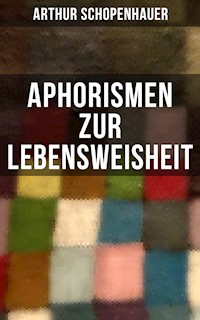 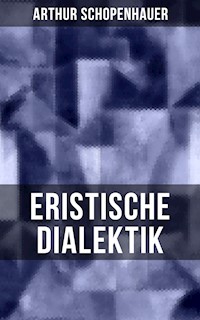 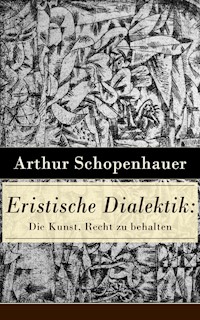 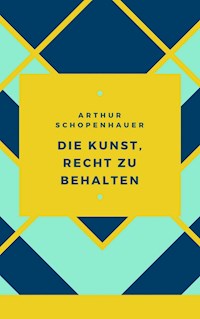 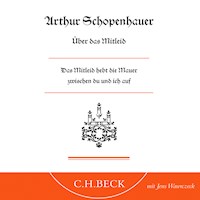 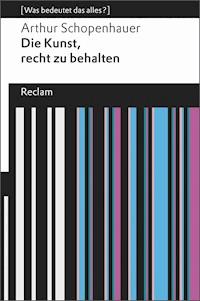 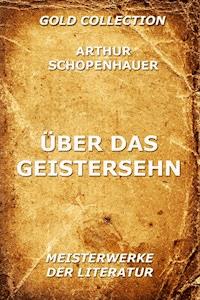 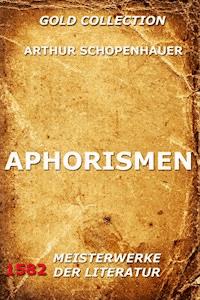 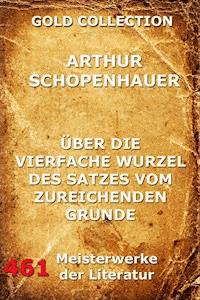 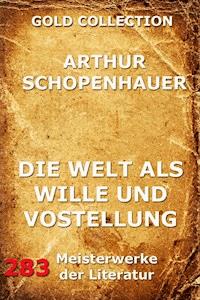 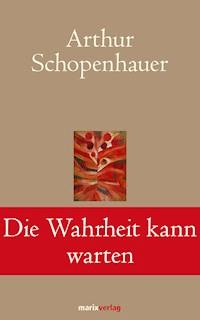 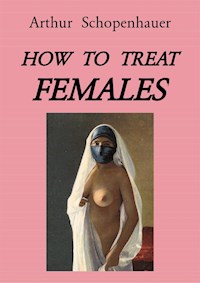 How to Treat Females
Arthur Schopenhauer 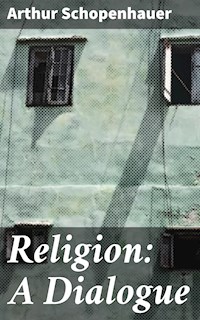 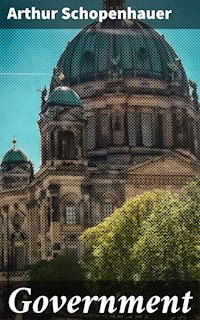 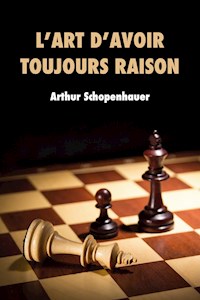 If my object in these pages were to present a complete scheme of counsels and maxims for the guidance of life, I should have to repeat the numerous rules—some of them excellent—which have been drawn up by thinkers of all ages, from Theognis and Solomon[1] down to La Rochefoucauld; and, in so doing, I should inevitably entail upon the reader a vast amount of well-worn commonplace. But the fact is that in this work I make still less claim to exhaust my subject than in any other of my writings.[Footnote 1: I refer to the proverbs and maxims ascribed, in the OldTestament, to the king of that name.]An author who makes no claims to completeness must also, in a great measure, abandon any attempt at systematic arrangement. For his double loss in this respect, the reader may console himself by reflecting that a complete and systematic treatment of such a subject as the guidance of life could hardly fail to be a very wearisome business. I have simply put down those of my thoughts which appear to be worth communicating—thoughts which, as far as I know, have not been uttered, or, at any rate, not just in the same form, by any one else; so that my remarks may be taken as a supplement to what has been already achieved in the immense field.However, by way of introducing some sort of order into the great variety of matters upon which advice will be given in the following pages, I shall distribute what I have to say under the following heads: (1) general rules; (2) our relation to ourselves; (3) our relation to others; and finally, (4) rules which concern our manner of life and our worldly circumstances. I shall conclude with some remarks on the changes which the various periods of life produce in us.

OUR RELATION TO OURSELVES.—SECTION 4.The mason employed on the building of a house may be quite ignorant of its general design; or at any rate, he may not keep it constantly in mind. So it is with man: in working through the days and hours of his life, he takes little thought of its character as a whole.If there is any merit or importance attaching to a man's career, if he lays himself out carefully for some special work, it is all the more necessary and advisable for him to turn his attention now and then to itsplan, that is to say, the miniature sketch of its general outlines. Of course, to do that, he must have applied the maxim [Greek: Gnothi seauton]; he must have made some little progress in the art of understanding himself. He must know what is his real, chief, and foremost object in life,—what it is that he most wants in order to be happy; and then, after that, what occupies the second and third place in his thoughts; he must find out what, on the whole, his vocation really is—the part he has to play, his general relation to the world. If he maps out important work for himself on great lines, a glance at this miniature plan of his life will, more than anything else stimulate, rouse and ennoble him, urge him on to action and keep him from false paths.