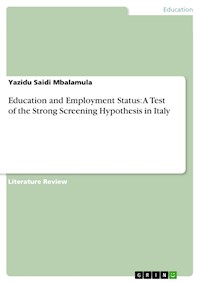 Education and Employment Status: A Test of the Strong Screening Hypothesis in Italy E-Book

Literature Review from the year 2014 in the subject Pedagogy - Miscellaneous Topics, grade: 9.0, University of Dodoma (College of Education), course: Research Methods and Statistical Analysis, language: English, abstract: The study presented in the article was comparatively intended to investigate the relationship of two key independent variables, Education level (i.e. low, intermediate, high and degree) as related to Employment status (i.e. public, private of self employment) on individual earnings. The Human Capital Theory is adopted to contextualize theoretical base of the relationship between the variables. The theory is further inclined to two strands of Screening hypothesis, Strong Screening Hypothesis (SSH) and Weak Screening Hypothesis (WSH) which in respect contrast, SSH presumes productivity is immutable with schooling used exclusively as a signal, while WSH concedes that not only that primary role of education is to signal, but also it augments inherent productivity. The two opposing theses expand the possibilities beyond Human Capital theorizations. The study collected data from sample of 1169 individuals (853 employed and 316 self-employed) as derived from Banca d’Italia survey data of 1989 and questionnaires. Two sample selection methods were adopted from Wolpin (1977) and Psacharopoulos (1979), and Bivariate and Multivariate selection methods were employed to control bias on the two resulting dependent variable categories, that is, all employees and self-employed category; and private, public and self employed category. In the same vein, the authors adopted Heckman (1979) bivariate and Lee (1983) sample selection approaches. 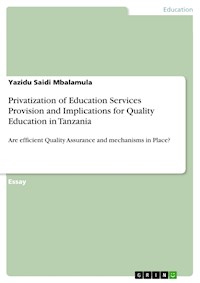 Understanding the Developmental Contexts of Children: A Case of Tanzania
Yazidu Saidi Mbalamula 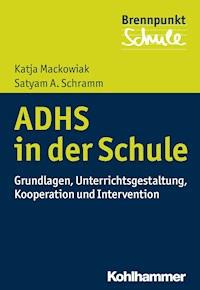 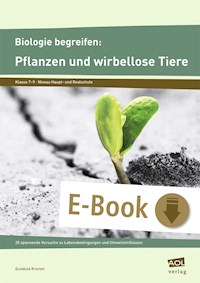 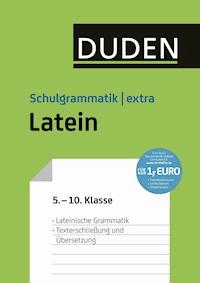 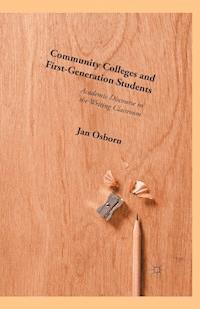 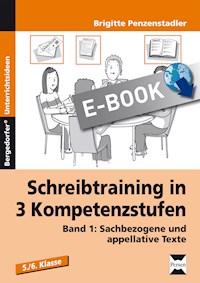 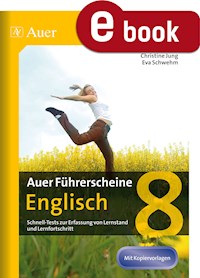 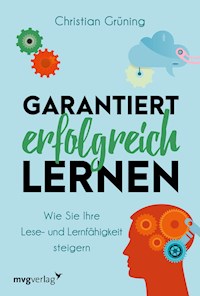 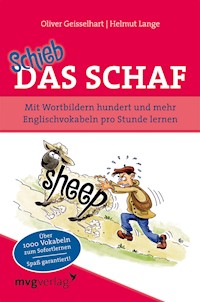 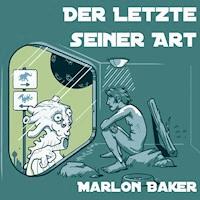 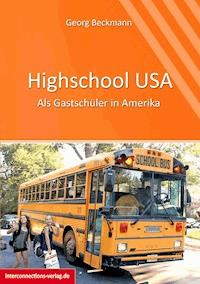 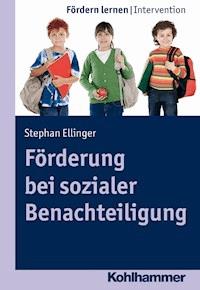 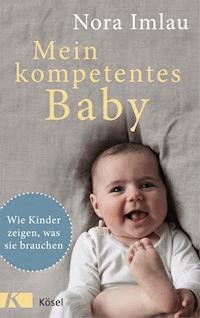 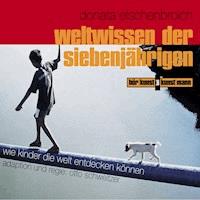