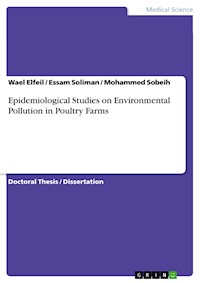 Doctoral Thesis / Dissertation from the year 2011 in the subject Veterinary medicine, grade: none, , course: Health Science, language: English, abstract: Poultry provide globally important sources of animal protein and are amongst the most intensively reared of all livestock species. Diseases of poultry are therefore of major concern, both locally and on an international scale. Poultry production have been brought to the edge, because of the large numbers of infectious diseases outbreaks; that strikes the poultry farms from time to time in the absence of good hygiene. It is also important to consider the concept of, and the need for, biosecurity or the range of management procedures designed to protect livestock from infection. The low productivity in traditional systems is mainly due to high mortality, which is caused by mismanagement, diseases, lack of nutritional feeding and predators. In traditional systems the mortality has been estimated to be in the range of 80 - 90% within the first year after hatching, (Permin and Bisgaard, 1999). Diagnosis, treatment and/or prevention of diseases are of major importance to any attempts at increasing productivity. Backyard poultry production systems (BPS) are an important and widespread form of poultry production. There is a common perception that biosecurity standards in BPS are generally poor and BPS are usually associated with poultry diseases and zoonoses, (Hamilton-West, et al, 2011) The structure of the poultry meat and egg production industries provides both challenges and opportunities in the area of poultry health; one of these challenges is the existence of very high-density populations of commercial poultry. Such circumstances provide an ideal medium for multiplication and spread of all kinds of micro-organisms including pathogens, such as Salmonella spp that can strike all ages specially chicks and still considered one of the most important world wild food poisoning diseases, (Vugia, et al, 2006). The importance of Salmonella bacterium has increased dramatically in recent years since it assumed a political role to complement its pathogenic one. Only a few serotypes out of some 3000 caused disease in poultry but most of Salmonella serotypes, given the right set of circumstances, can cause food poisoning such as Salmonella enterica serovar Enteritidis & Typhimurium which are the world leading cause of Salmonellosis and is often implicated in over 60.0% of human Salmonellosis, (Patrick, et al, 2004). [...] 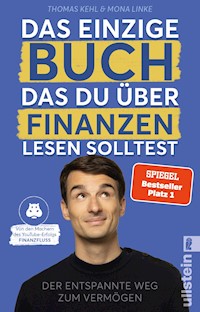 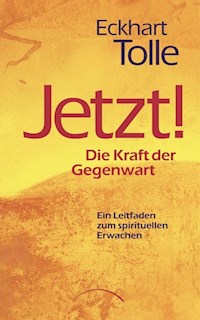 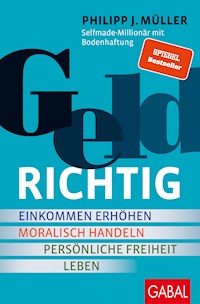