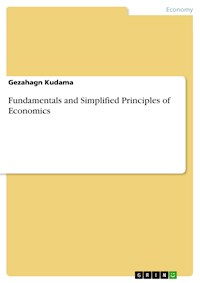 Document from the year 2019 in the subject Economics - Other, grade: University, Wollega University, language: English, abstract: Several people imagine that economics is about money. In fact, this is true to some extent this is true since economics has a lot to do with money: with how much money people are paid; how much they spend; what it costs to buy various items; how much money firms earn; how much money there is in total in the economy. Even if the large number of areas in which our lives are concerned with money, economics is more than just the study of money (Sloman, 2006). In general, the subject matter of economics is generally divided into four parts. They are Production, Consumption, Exchange and Distribution. Production means producing things or creation or addition of utilities to the goods and services to make them capable of satisfying various wants. Consumption deals with human wants and their satisfaction. Exchange refers to transfer of goods and services through the medium of money. Finally, distribution refers to the sharing of income from production by four factors of production namely, land, labor, capital and organization (Sloman, 2006). 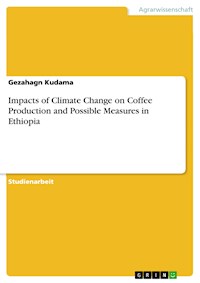