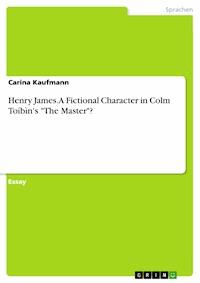 Essay aus dem Jahr 2015 im Fachbereich Didaktik - Englisch - Literatur, Werke, Note: 1,3, Johann Wolfgang Goethe-Universität Frankfurt am Main (Institut für Englisch- und Amerikastudien), Veranstaltung: Hauptseminar, Sprache: Deutsch, Abstract: Henry James is one of the most important writers and a key-figure of 19th-century literary realism. To deal with Henry James and his works also means to appreciate him as a figure of literary interest. That is to say that he increasingly became not only the issue of reviews or literary criticism but a literary character in a number of novels as well. The numerous biographies and stories about Henry James emphasize his importance but also raise the question of truth and reliability in texts of this genre. The Irish writer Colm Tóibín deals with Henry James in his novel "The Master" and queues into the diversity of literary works about Henry James. To understand the ambiguity of James as a person of literary interest, this essay tries to focus on the characteristics that shape the view of Henry James. Furthermore, it aims to investigate the question whether Colm Tóibín creates a fictional Henry James who appeals to “somebody who’s never read a word of James and knows nothing to him“. Starting with the definition of relevant terms, this essay proceeds with the description of the contemporary interest in Henry James. Furthermore, it examines Colm Tóibín’s narrative techniques in order to characterize James and questions to what extent these techniques contribute to the fictionality of his work. After exploring the usage of intertextuality, this essay mentions the effects for the two readerships that The Master addresses. It concludes in saying that for though Colm Tóibín does not invent a fictitious character, his Henry James remains a variant of the real Henry James. 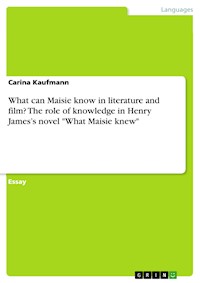 What can Maisie know in literature and film? The role of knowledge in Henry James’s novel "What Maisie knew"
Carina Kaufmann 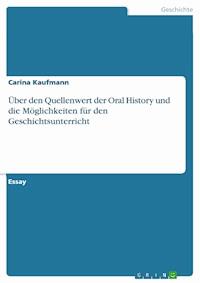 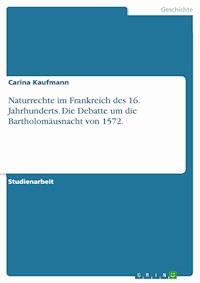 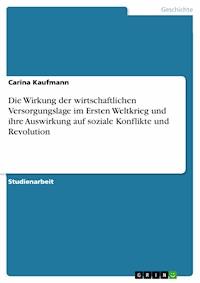 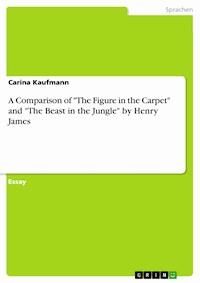