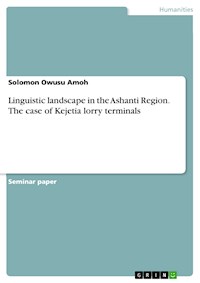 Linguistic landscape in the Ashanti Region. The case of Kejetia lorry terminals E-Book

Seminar paper from the year 2018 in the subject African Studies - Linguistics, grade: B, University of Education (University of education, Winneba), course: sociolinguistics, language: English, abstract: In this study, the linguistic landscape of Kejetia, an indigenous lorry terminal and market place in Kumasi in the Ashanti region. Multifarious media of communication ongoing on the principal streets of Ghana are inscriptions on vehicles; where owners and drivers of, mostly commercial vehicles express their beliefs and experiences on their vehicles. The information is also free of charge; what is required is for one to be well-educated in the language in which the inscription is carried. The paper does not consider everything under the linguistic landscape of area. It only looks at the signage seen on vehicles in the various commercial lorry stations in lorry terminal of Kejetia. All of the text found on the vehicles were snapped and considered. The results showed that the Twi was very frequent used on the vehicles, followed by the English language, and few others appeared infrequently. It also appeared that, the use of paints for signaging has faded out as no vehicle was capture with that. 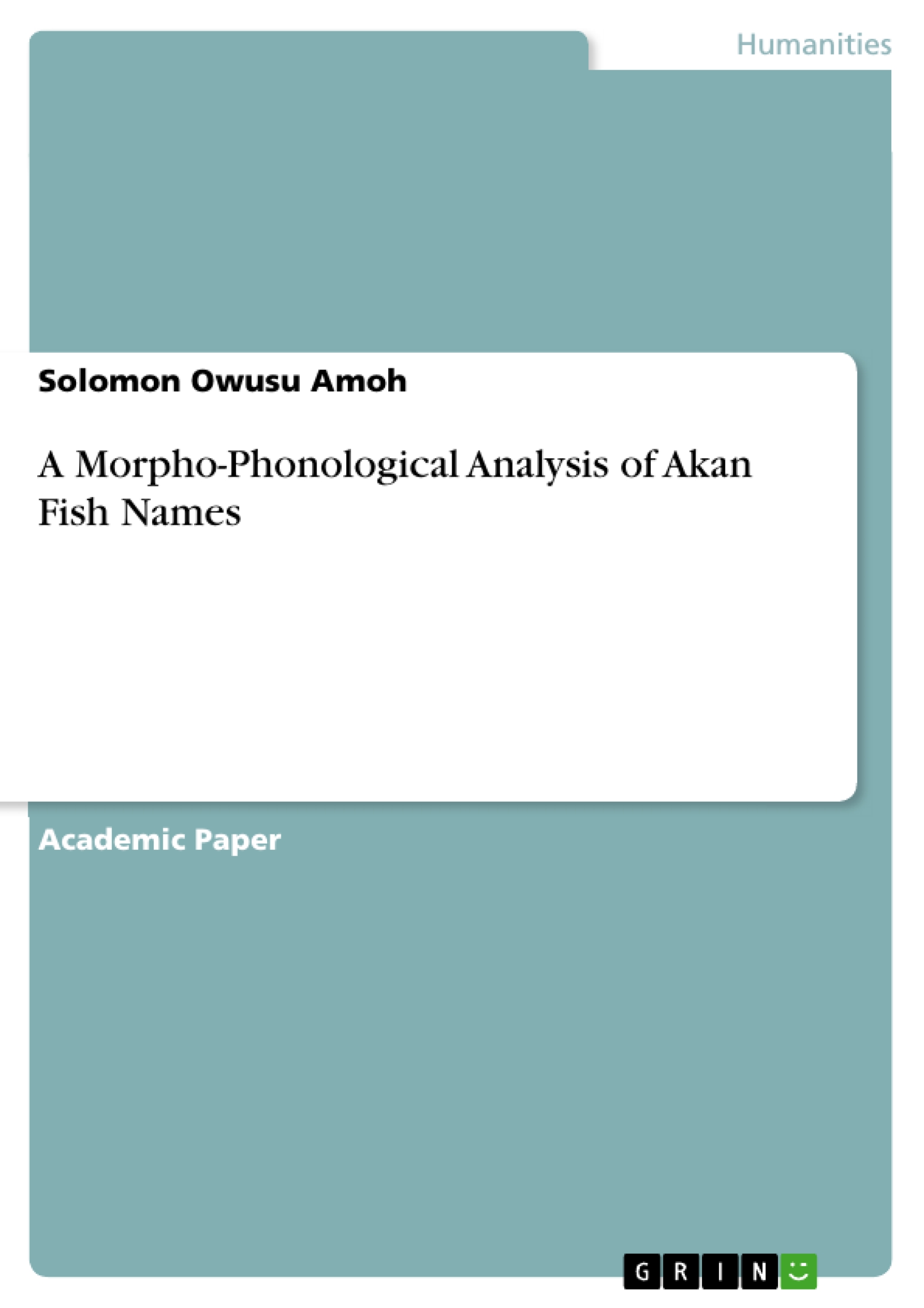