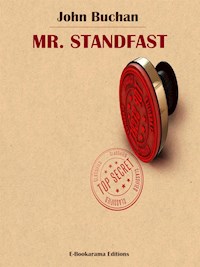 "Mr. Standfast", first published in 1919, is a classic espionage novel by John Buchan. Although "Mr. Standfast" is a sequel to "The Thirty-Nine Steps" (and the third novel from the 5-book series of the Richard Hannay novels also including "Greenmantle") and continues the adventures of Richard Hannay, it offers far more characterisation and philosophy than the earlier book. For its pace and suspense, its changes of scenery and thrilling descriptions of the last great battles against the Germans, "Mr. Standfast" offers everything that has made its author so enduringly popular.

In this nail-biting adventure story, the already known hero Richard Hannay must outwit a foe far more intelligent than himself; muster the courage to propose to the lovely, clever Mary Lamington; and survive a brutal war. The plot concerns counter-espionage work in Britain, with Hannay, recalled from the Western Front, posing as a pacifist to learn about a German spy ring. 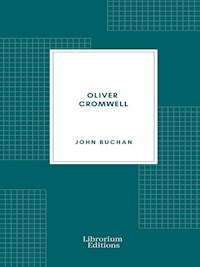 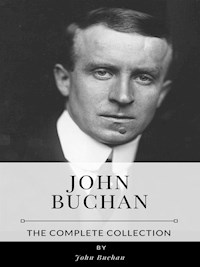 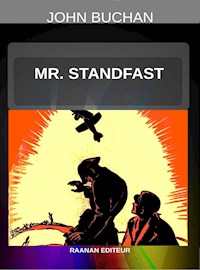 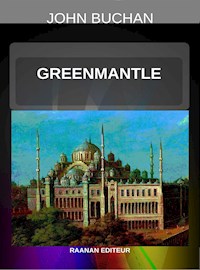 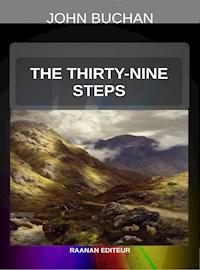 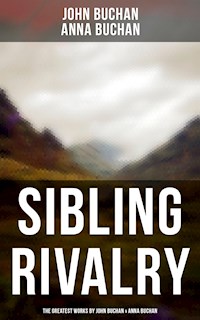 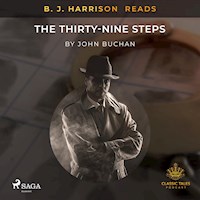 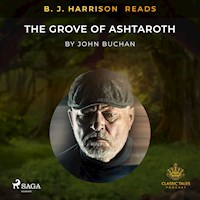 B. J. Harrison Reads The Grove of Ashtaroth
John Buchan 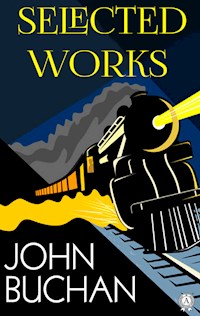 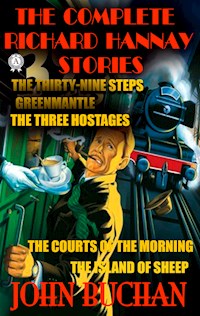 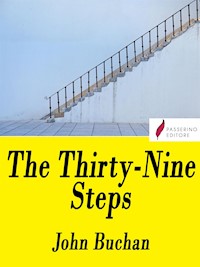 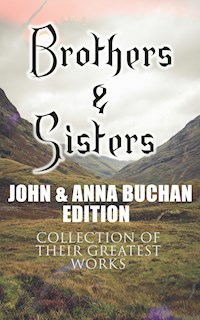 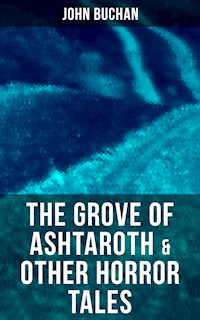 The Grove of Ashtaroth & Other Horror Tales
John Buchan 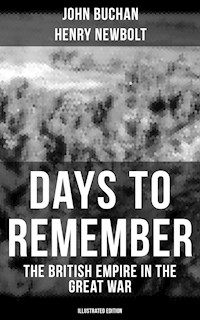 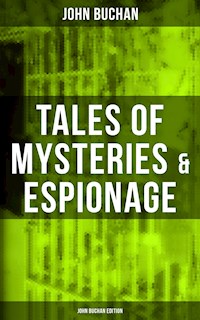 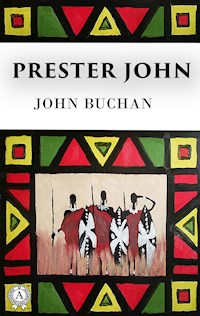 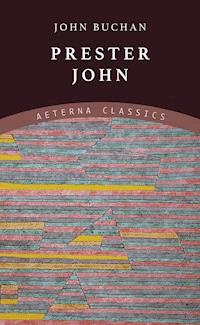 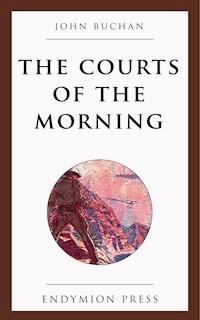 The Courts of the Morning
John Buchan 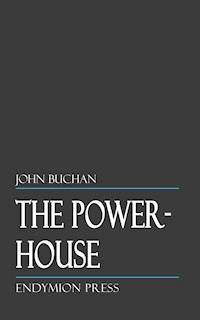 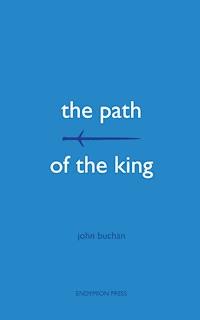 The Path of the King
John Buchan