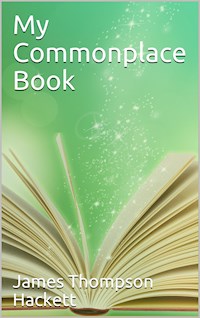 This book is simply one to be taken up at odd moments, like any other collection of quotations. But there are two reasons why it may have some special interest. One reason is that it includes passages from a number of authors who appear to have become forgotten, or, at any rate, to be passing Lethe-wards. We, who dwell in the underworld, cannot, of course, have a complete knowledge of what is known or forgotten in the inner literary circles of England. We can depend only on the books and periodicals that happen to come to our hands, and perhaps should not rely too much on such sources of information. Yet I cannot but think that Robert Buchanan, for example, has become largely forgotten, and apparently this is the case also with a number of other authors from whom I quote. Because of this, I have retained all the passages I had from such authors.

It must be remembered that this book is not an anthology. A commonplace book is usually a collection of reminders made by a young man who cannot afford an extensive library. There is no system in such a collection. A book is borrowed and extracts made from it; another book by the same author is bought and no extract made from it. On the one hand a favourite verse, although well known, is written out for some reason or other; on the other hand hundreds of beautiful poems are omitted. So far from this being an anthology, I have, as a matter of course, omitted many poems that since the seventy-eighty period have become general favourites; and, as regards the most beautiful gems of our literature, they are almost all excluded. There are for example, only a few lines from Shakespeare. 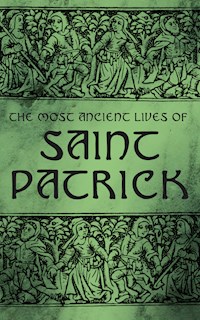 The Most Ancient Lives of Saint Patrick
Various 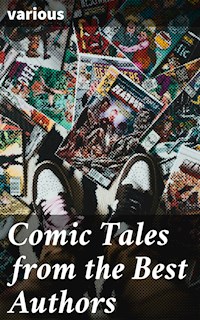 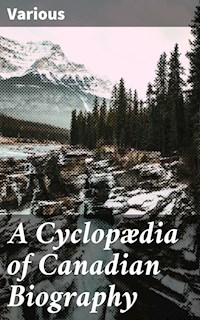 A Cyclopædia of Canadian Biography
Various 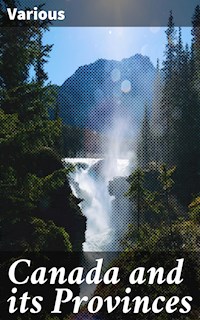 Canada and its Provinces
Various 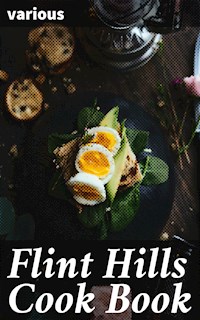 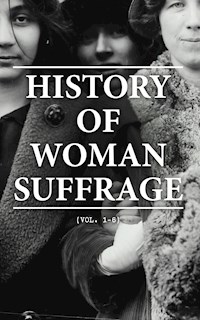 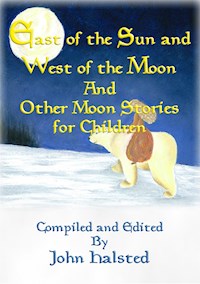 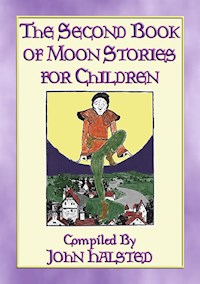 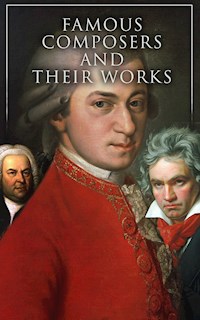 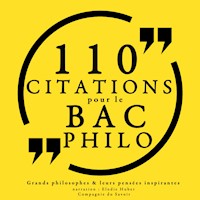 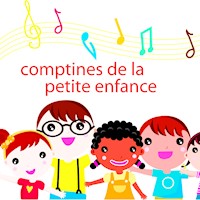 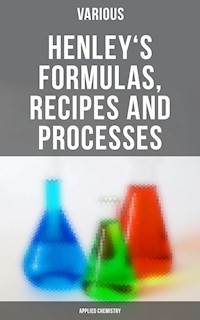 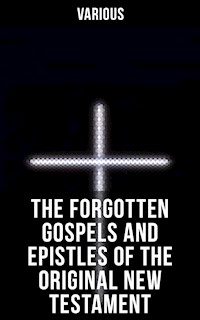 The Forgotten Gospels and Epistles of the Original New Testament
Various 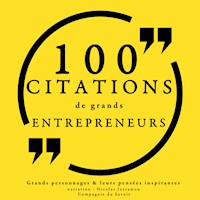 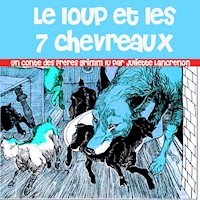 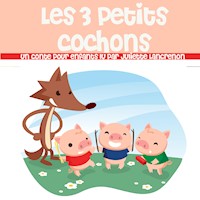 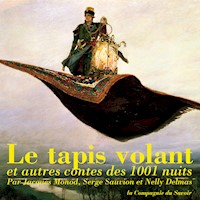 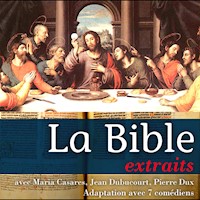 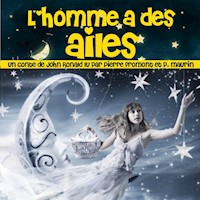 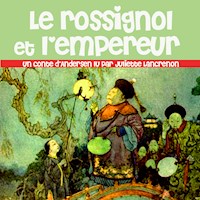