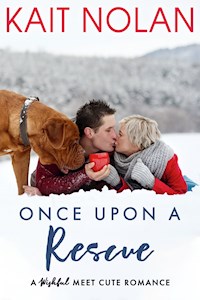 Once Upon A Rescue E-Book

As director of the local animal shelter, Brooke Redding is used to being the one doing the rescuing. But when a freak winter storm endangers her animals with sub-freezing temperatures and enough snow to constitute a Mississippi blizzard, she’s in the market for a miracle.
Hayden Garrow wants nothing more than to be her hero. With four-wheel drive, an empty barn, and a crush on Brooke that goes back to junior high, he’s got a plan to save all her furry charges. They’ve just got to survive icy roads, canine labor, and a pair of matchmaking octogenarians to get there.

What’s the worst that could happen in this snowbound Southern romance? 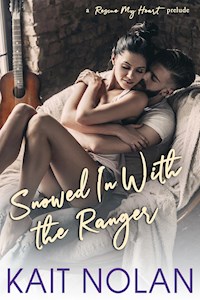 Snowed In With The Ranger
Kait Nolan 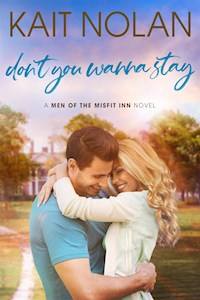 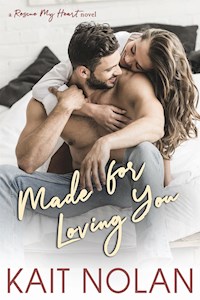 Made For Loving You
Kait Nolan 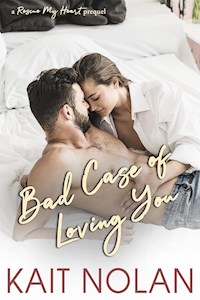 Bad Case of Loving You: A Rescue My Heart Prequel
Kait Nolan 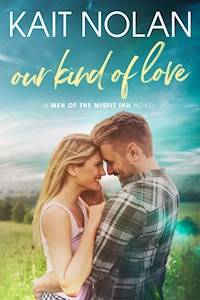 Our Kind of Love
Kait Nolan 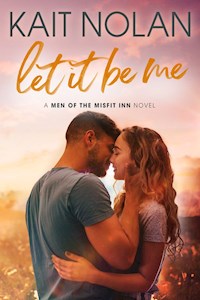 Let It Be Me
Kait Nolan 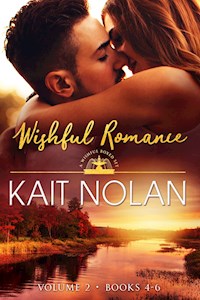 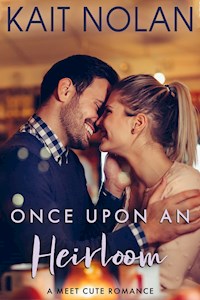 Once Upon An Heirloom
Kait Nolan 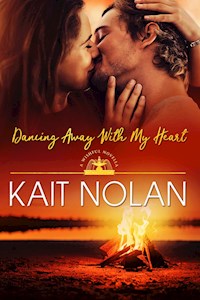 Dancing Away With My Heart
Kait Nolan 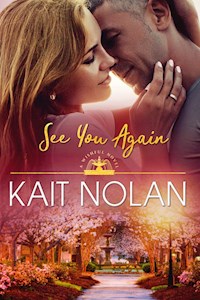 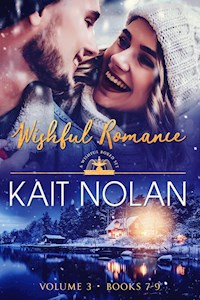 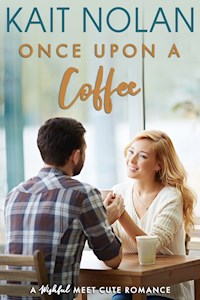 Once Upon A Coffee
Kait Nolan 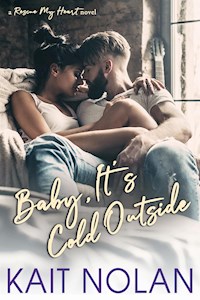 Baby, It's Cold Outside
Kait Nolan 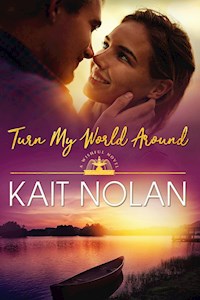 Turn My World Around
Kait Nolan 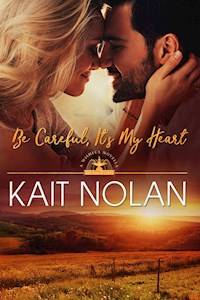 Be Careful, It's My Heart
Kait Nolan 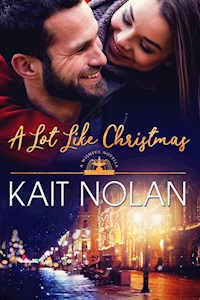 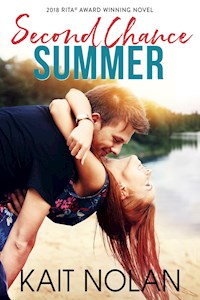 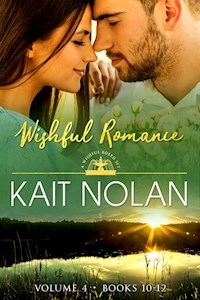 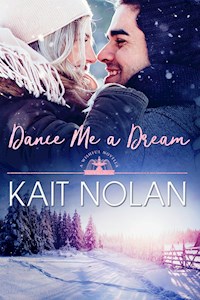 Dance Me A Dream
Kait Nolan 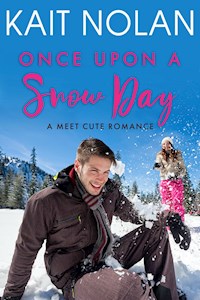 Once Upon A Snow Day
Kait Nolan

A Letter to Readers

Other Books By Kait Nolan

Do you need more small town sass and spark? Sign up for my newsletter to hear about new releases, book deals, and exclusive content!

Want to get social? Join me in Kait's Cantina!

A Letter to Readers

So you know what you’re getting into…this book is part of my Meet Cute Romance series. It is a novelette (little longer than a short story, shorter than a novella) about the first meeting of a romantic couple. Please read them with that in mind and do not judge the story as if it is intended to be a full novel. They are meant to be bite-sized romances that only hint at the HEA to come.

This book is set in the Deep South. As such, it contains a great deal of colorful, colloquial, and occasionally grammatically incorrect language. This is a deliberate choice on my part as an author to most accurately represent the region where I have lived my entire life. While this particular book contains little swearing and no pre-marital sex between the lead couple, most of my work does, as those things are part of the realistic lives of characters of this generation, and of many of my readers.

If any of these things are not your cup of tea, please consider that you may not be the right audience for this book. There are scores of other books out there that are written with you in mind. In fact, I’ve got a list of some of my favorite authors who write on the sweeter side on my website at https://kaitnolan.com/on-the-sweeter-side/

If you choose to stick with me, I hope you enjoy!

“I heard we could get up to three inches!”

“I know! I had Rick go pick up the kids from school, since they closed at eleven. I don’t know why they didn’t just call things off this morning and save everybody the trouble of a midday pickup.”

Brooke Redding listened to the exchange in the middle of the aisle of McSweeney’s Market and tried not to roll her eyes as she waited for the two women to recognize someone was trying to get by. Neither of them looked her way, apparently not realizing other people had things to do in the face of the oncoming winter storm.

“Well you know the superintendent caught all that flack for using up those snow days last year when the predictions came to nothing. They had to add days to the school calendar to make up all those standardized tests.”

All around them, patrons hustled at an uncharacteristic speed, trying to beat their neighbors to the last of the toilet paper, bread, and milk in the store. Shelves were decimated, and lines snaked back from the checkouts like Black Friday at a Walmart. Everybody else was too busy stocking up on supplies to talk, as if Wishful were about to face the zombie apocalypse instead of a prospective few inches of snow.

Southerners were not known for calm in the face of anything resembling true winter weather. They simply didn’t get snow in Mississippi. Snow days were a rarity and more often got used for ice storms. The first time Brooke had ever used the sled her grandparents bought on her seventh birthday was when she’d been sixteen. She and some friends had taken it down the big hill behind the fire station, when the road had been coated in a sheet of ice and the trees had clinked together like blown glass sculptures. Turned out sledding wasn’t near as much fun on ice as it had been in the snow on her grandparents’ farm in West Virginia. She’d ended up with a broken wrist for her troubles.

As she didn’t want a repeat performance when the roads froze later today, Brooke cleared her throat and tried for a polite smile. “Ladies, could I get by you, please?”

“Oh! Sorry.” The one with the kids shot her a look of apology before beginning to push her buggy again…at the pace of an arthritic tortoise. “—Chloe started third grade this year, and I just can’t believe how much homework they’re sending home! And how are we expected to be able to teach our kids the stuff they clearly aren’t getting to during the school day when they’ve gone and changed to some off-the-wall, non-standard form of math? What the heck is wrong with normal long-division, I’d like to know?”