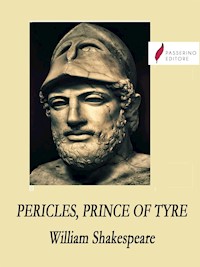 Pericles, Prince of Tyre is a Jacobean play written at least in part by William Shakespeare and included in modern editions of his collected works despite questions over its authorship, as it was not included in the First Folio. Whilst various arguments support the theory that Shakespeare is the sole author of the play (notably DelVecchio and Hammond's Cambridge edition of the play), modern editors generally agree that Shakespeare is responsible for almost exactly half the play—827 lines—the main portion after scene 9 that follows the story of Pericles and Marina. Modern textual studies indicate that the first two acts of 835 lines detailing the many voyages of Pericles were written by a collaborator, which strong evidence suggests to have been the victualler, panderer, dramatist and pamphleteer George Wilkins.

William Shakespeare (26 April 1564 – 23 April 1616) was an English playwright, poet, and actor, widely regarded as the greatest writer in the English language and the world's greatest dramatist. He is often called England's national poet and the "Bard of Avon" (or simply "the Bard"). His extant works, including collaborations, consist of some 39 plays, 154 sonnets, three long narrative poems, and a few other verses, some of uncertain authorship. His plays have been translated into every major living language and are performed more often than those of any other playwright. They also continue to be studied and reinterpreted. 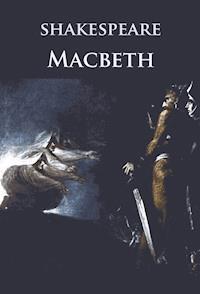 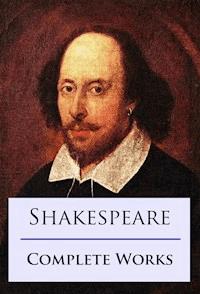 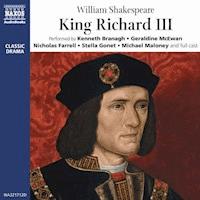 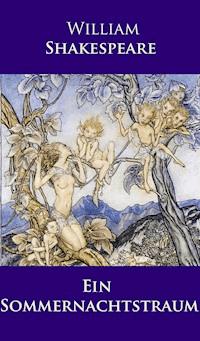 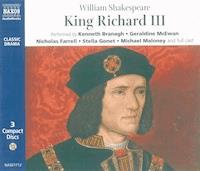 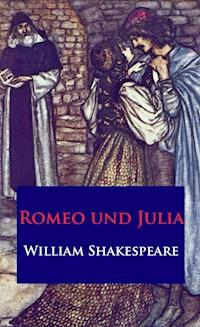 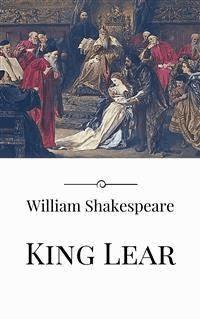 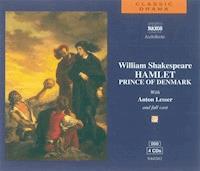 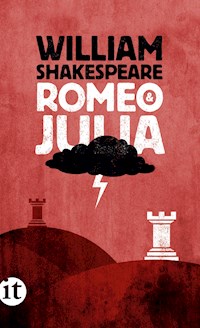 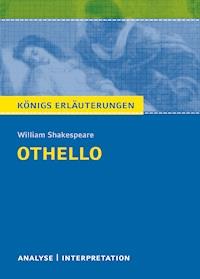 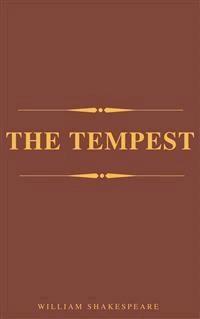 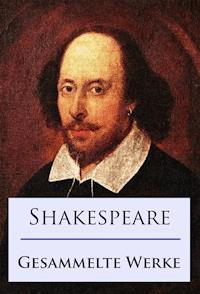 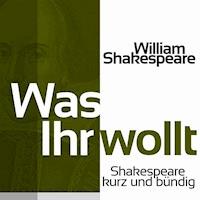 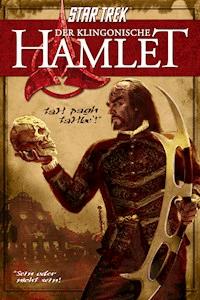 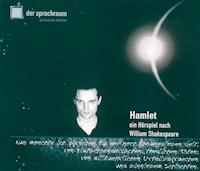 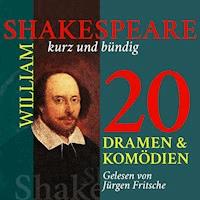