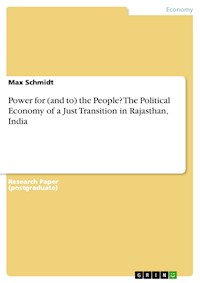 Power for (and to) the People? The Political Economy of a Just Transition in Rajasthan, India E-Book

Research Paper (postgraduate) from the year 2020 in the subject Economics - Case Scenarios, grade: 1.0, School of Oriental and African Studies, University of London (Economics), course: Research Methods for International Development, language: English, abstract: This paper examines the following research questions: Who wins, who loses, how and why from a Just Transition (JT) in Rajasthan towards a higher share of renewable energies, in particular solar energy? How can the Republic of India reconcile its self-set and international goals of overcoming absolute and energy poverty as well as increasing energy security with current practices of training for and employment in the (renewable) energy sector? Which role do non-state actors play in India’s renewable energy sector to overcome these development challenges? In times of an accelerating climate change (CC), the Republic of India – like most other states of the Global South – is confronted with ever more developmental challenges. They are, however, particularly intertwined in the Indian context. Not only is the South Asian giant one of the world’s most climate-vulnerable countries, understandable as “the degree to which a system is susceptible to, or unable to cope with, adverse effects of [CC], including climate variability and extremes”, in addition, 22% of its population still lives beneath the international absolute poverty line of USD 1.90 per day. Confounding this, 168 million people, or 24% of the population, were classified as living in energy poverty, particularly in rural areas, in 2017. Crucially, these numbers neither imply that the remaining 76% of India’s population enjoy a high degree of energy security nor that these development aspects are highly distinct from each other. The opposite is more likely to be the case, considering the threat of CC to reinforce and deepen already existing inequalities. Furthermore, and exacerbating the prevalence of energy poverty when looking to the future, the world’s second-largest nation is still severely dependent on coal and other fossil fuels. As much as 63% of its electricity are generated by combusting highly climate-damaging fossil sources of energy such as coal of which it possesses the fourth-largest reserves worldwide. 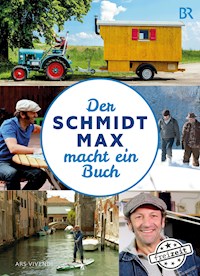 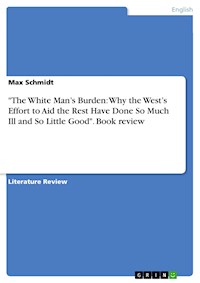 "The White Man’s Burden: Why the West’s Effort to Aid the Rest Have Done So Much Ill and So Little Good". Book review
Max Schmidt 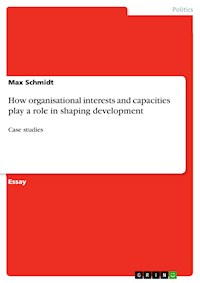 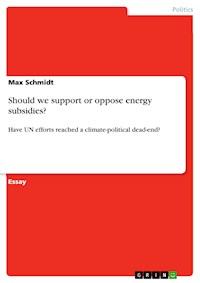 Should we support or oppose energy subsidies?
Max Schmidt 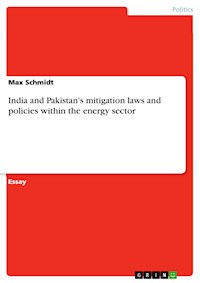 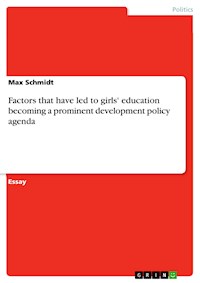 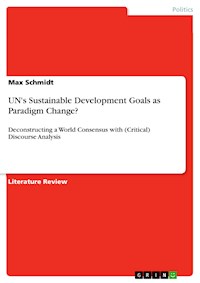 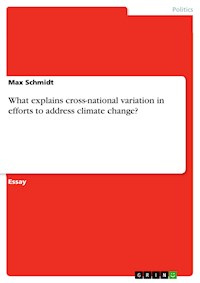 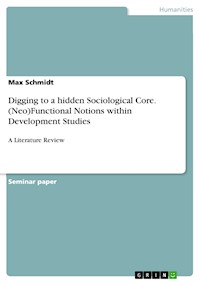 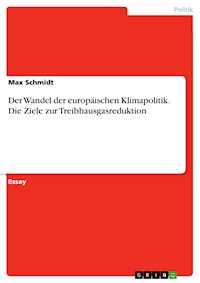 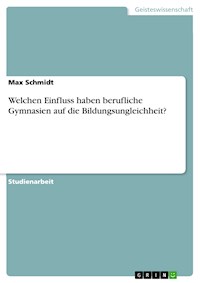 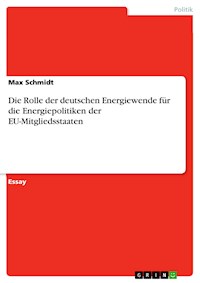 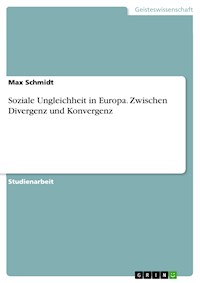 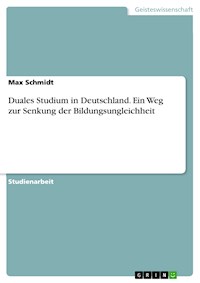