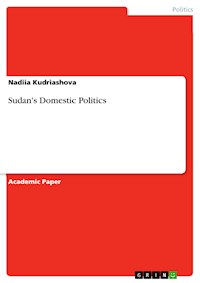 Academic Paper from the year 2017 in the subject Politics - International Politics - Region: Near East, Near Orient, grade: MA, Oklahoma State University, language: English, abstract: Radical changes in the world in the late 20th century to a large extent reflected in the political process in African countries. This process – is the ambiguous, contradictory, very diverse in methods, content and results depending on sociohistorical specificity of a particular country. Geographical, historical, cultural and ethnic diversity of the African continent defined the specificity of the political development of the individual states. The African continent presents a unique opportunity to trace the variety of ways of the development of states, as they are characterized by diversity of the specific historical conditions, different level of socio-economic and geo-political evolution. Sudan, belonging to three regions - the Arab world, North-East and sub-Saharan Africa - makes it possible to identify both general and specific features of the political development. This factor gives the study the relevance, as well as scientific and practical significance. 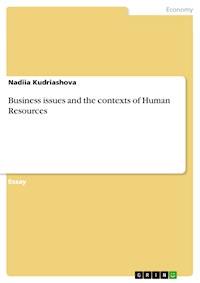 Business issues and the contexts of Human Resources
Nadiia Kudriashova 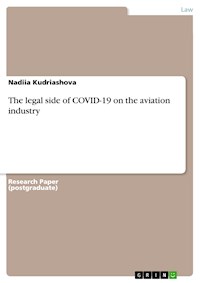 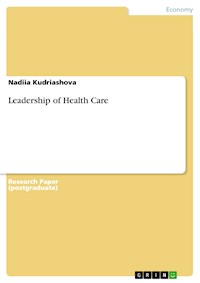 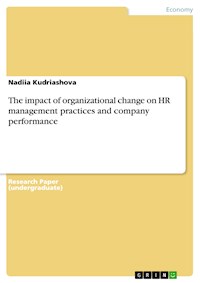 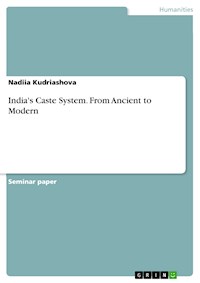 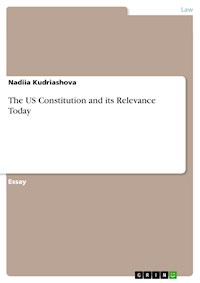 The US Constitution and its Relevance Today
Nadiia Kudriashova 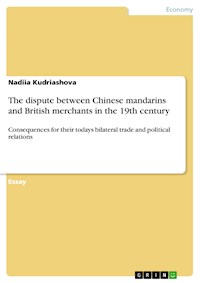 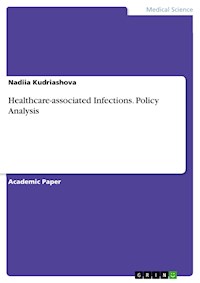 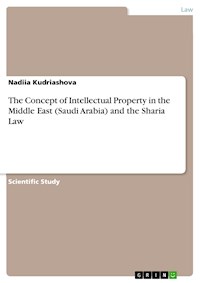 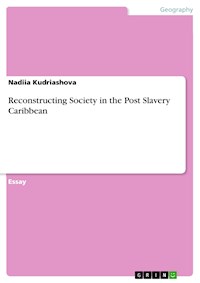 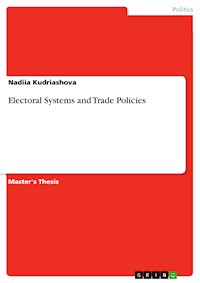 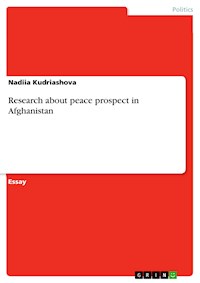 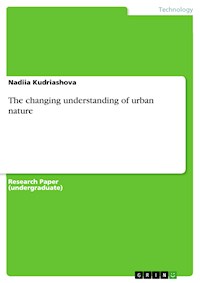 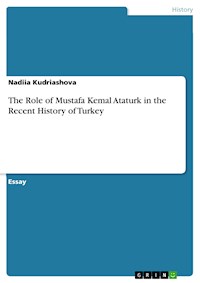 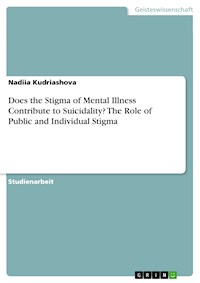 Does the Stigma of Mental Illness Contribute to Suicidality? The Role of Public and Individual Stigma
Nadiia Kudriashova 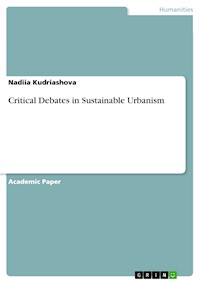 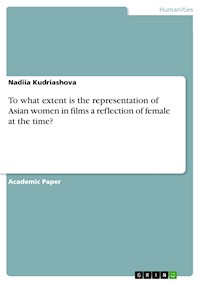 To what extent is the representation of Asian women in films a reflection of female at the time?
Nadiia Kudriashova 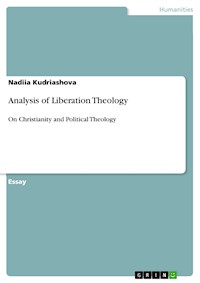 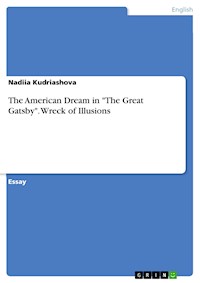 The American Dream in "The Great Gatsby". Wreck of Illusions
Nadiia Kudriashova