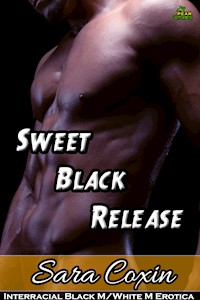 Sam and his boyfriend Don live a pretty separate life, with Don leaving early and coming home late.  He's a busy doctor at an understaffed hospital during flu season.  Sam used to work at the same hospital but quit to work a much easier schedule as a nurse at a smaller hospital.

After another rough day, Sam tries to cheer Don up and prepares a special something for him.  He slips into a tight little thong that wraps tightly around his manhood but finds Don knocked out.  Disappointed and feeling more frustrated, Sam goes to bed.

The following day, Sam's neighbor has a truck parked in front of her house.  Curiousity gets the better of him and he goes to check it out.  His neighbor, Jacqueline lets him know that her nephew is temporarily moving in and Sam's jaw drops as he sees a huge black man step out from the truck.

Jacqueline volunteers Sam to help her nephew while she steps out to visit her friends.  Sam agrees and watches as her nephew, Jamal carries around furniture as if they weigh nothing.  Once they nearly finish, he invites Sam in and things start to get interesting as Jamal introduces the frustrated Sam on the concept of releasing himself... 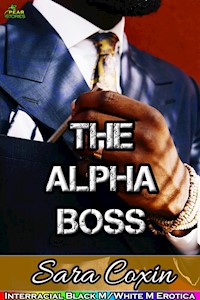 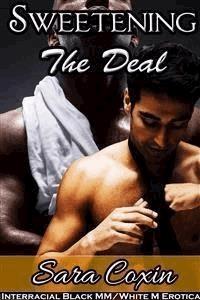 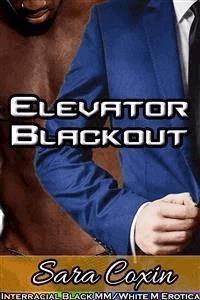 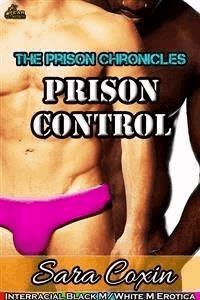 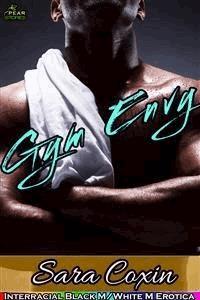 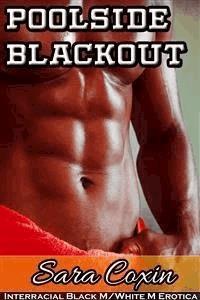 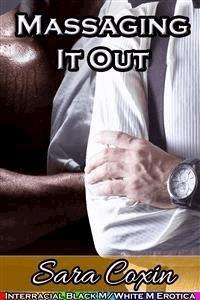 Sam finished wiping a wet pot and placed it on the dish rack and turned off the water.  He heard the front door opening and closing and walked out of the kitchen to see his tired boyfriend wander in, slumped forward as usual.  Sam smiled and rushed out to give him a hug.

“Hey,” his boyfriend replied in his usual tired response.

Sam gave him a warm hug, which his boyfriend, Don, tried to reciprocate but didn’t quite meet the same affection levels.  He helped Don take his coat off and hung it on the coat rack.  Don took his hat off and placed it next to his coat and then headed straight for the sofa.

“The usual,” Don replied with a sigh as he slumped down on the sofa.

Don was a doctor at one of the busiest hospitals in town and unfortunately for both of them, it was flu season.  He’d had an influx of patients that caused him to stay later than normal, leaving early and coming home late.  The unfortunate aspect was that his specialty was more around surgical procedures but due to recent departures, the hospital was horribly understaffed.

Sam smiled and sat on his boyfriend’s lap.  He wrapped his arms around Don’s neck and leaned in close to give his cheek a kiss.  Don responded by turning the television on.  The two of them had been together for quite some time, waiting on the big moment when anyone could get married.

Sam’s eyes narrowed in anger at his response.  He seemed to be pushing him away at every chance.  The last time they had made love was nearly six months ago when the hospital began losing its doctors.