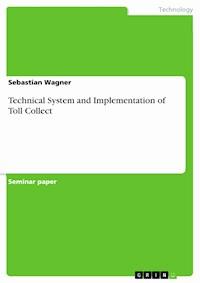 Seminar paper from the year 2007 in the subject Electrotechnology, grade: 1,3, Reutlingen University (Produktionsmanagement), language: English, abstract: In times of the EU Enlargement Germany has been faced with steadily increasing freight and transit traffic, due to its geographical position in the middle of Europe. The German expressway system has an overall length of approximately 25.000 kilometers (both directions) and therewith is the longest system in Europe. Overall 1.2 million trucks use the German expressways and cover a total distance of 22.7 trillion kilometers every year. The preservation and further expansion of this system is an important leverage of development for Germany and Europe as a whole. The costs for road construction and maintenance have been rising directly proportional to the transit traffic. Since this burden was only carried by Germany's public, namely by the German citizens' taxes, the Federal Government launched a distance-based toll for all heavy goods vehicles with a total weight of 12 tons or more, driving on German expressways. This so-called "LKW Maut" came into effect on January 1st, 2005 and is a watershed in financing. For the first time the costs for maintenance are allocated to those who predominantly cause the abrasion. Politics call this a better and fairer financing of the infrastructure. One heavy truck stresses the streets 60.000-times more than a car. In addition this toll system leads to a higher transport efficiency, which can be seen in the fact that empty return trips went back from over ten to nine percent in 2005, respectively. Thereby it also has a positive effect on sustainability. The fee, each truck has to pay, is defined in accordance to the number of axles, the relating emissions class and the distance travelled. Political background of the toll is to shift freight traffic from the roads to railroad and waterways. Toll Collect GmbH has been responsible for developing a toll system in the name of the Federal Republic of Germany which united GPS technology for satellite-based positioning and GSM (Global System for Mobile Communications). Together with vehicle-installed On-Board Units the system is able to determine the exact position of the trucks and to calculate the toll amount automatically without any need for stops because of personal log-ons for the intended route. 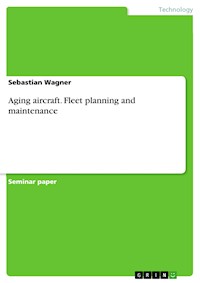 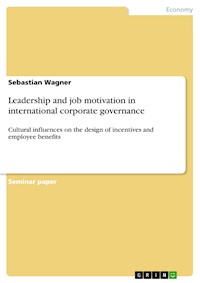 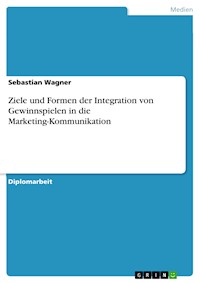 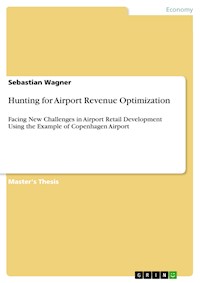 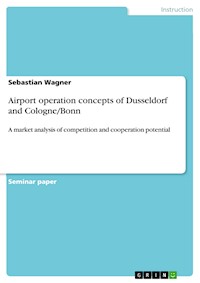 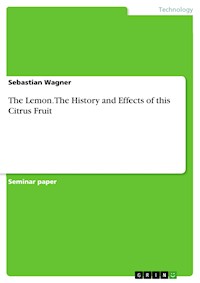 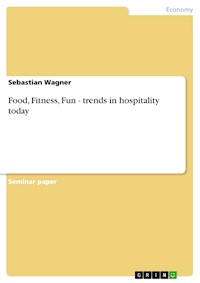 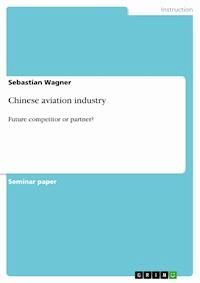 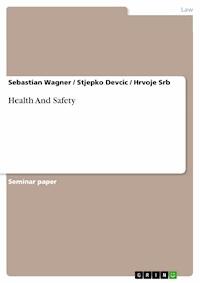 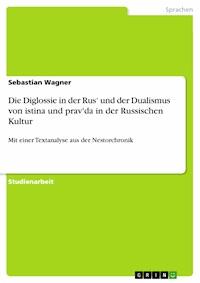 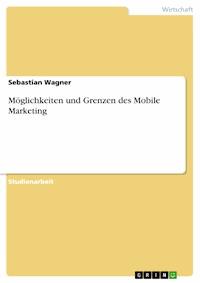 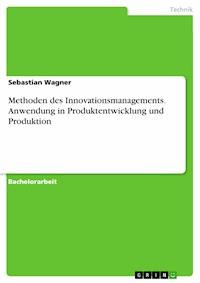 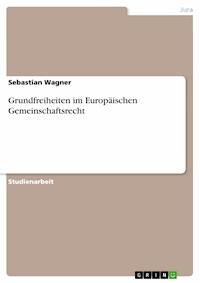 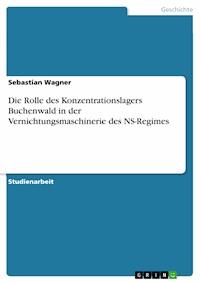 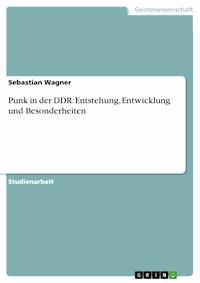 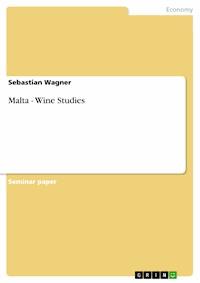 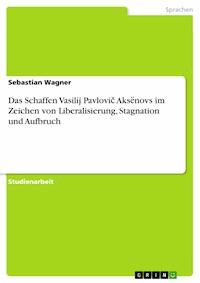 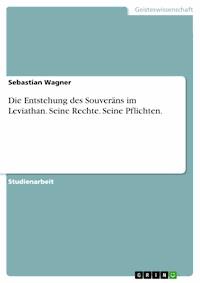 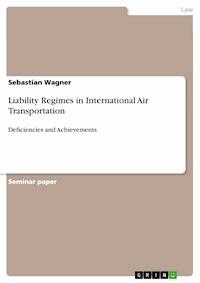 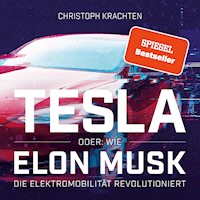