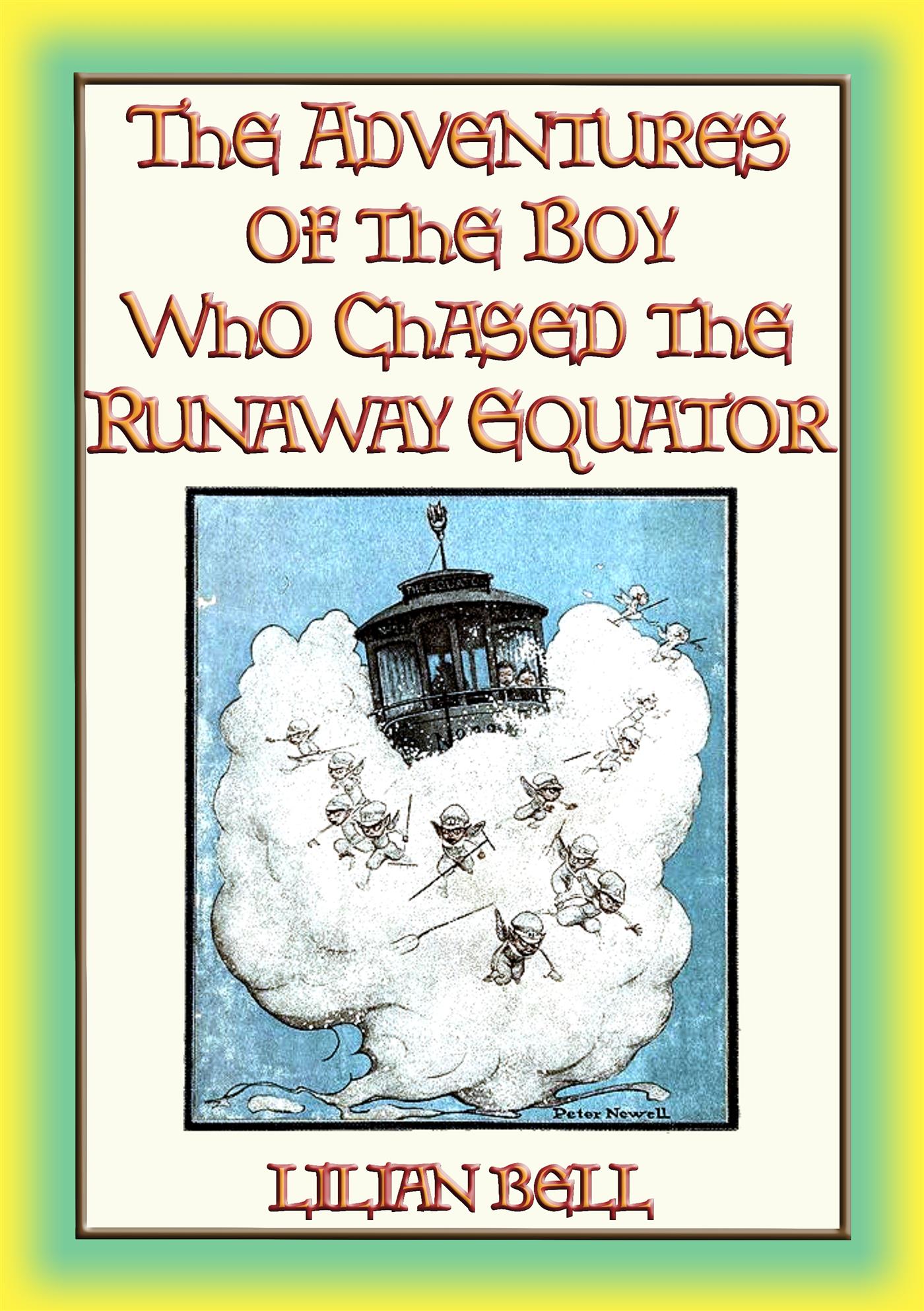 First published in 1911 by Lilian Bell (1867-1929), this book shares the fantastic adventure of young Billy, whose new fairy friend Nimbus leads him on a wild chase after the Equator, which is fleeing the earth.
Along the way, they encounter a whole host of intriguing new friends, including the Equine Ox, Jack Frost, and even the Evening Star!

From a Girl's Point of View
Lilian Bell 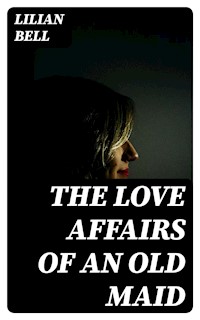 The Love Affairs of an Old Maid
Lilian Bell

At Home with the Jardines
Lilian Bell

As Seen By Me
Lilian Bell

Abroad with the Jimmies
Lilian Bell

The Love Affairs of an Old Maid
Lilian Bell 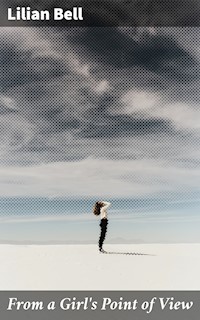 From a Girl's Point of View
Lilian Bell 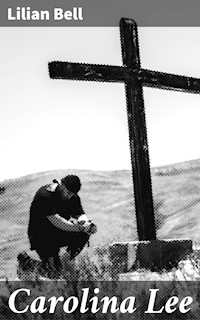 As Seen By Me
Lilian Bell

At Home with the Jardines
Lilian Bell 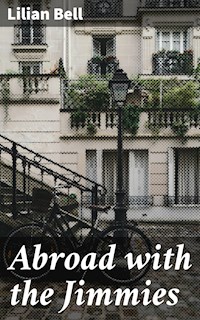 Abroad with the Jimmies
Lilian Bell 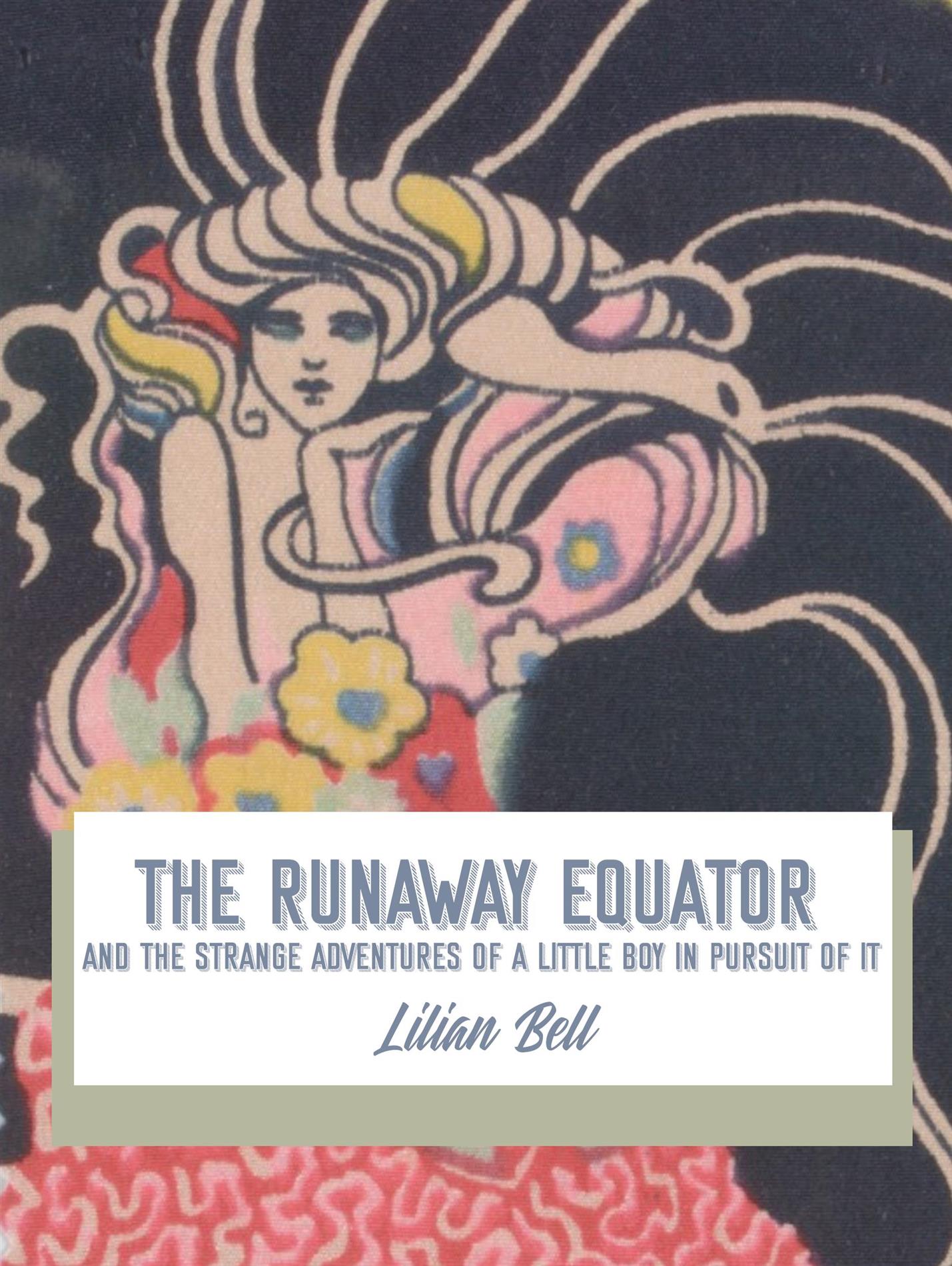 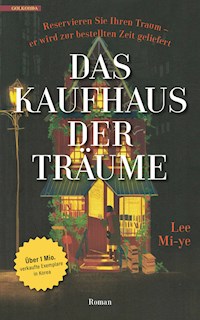 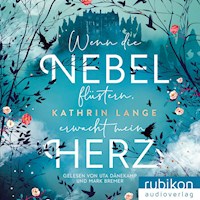 The Adventures of the Boy Who Chased the Runaway Equator

The ADVENTURES OF THE BOY WHO CHASED THE RUNAWAY EQUATOR

Typographical arrangement of this edition

This book may not be reproduced in its current format in any manner in any media, or transmitted by any means whatsoever, electronic, electrostatic, magnetic tape, or mechanical ( including photocopy, file or video recording, internet web sites, blogs, wikis, or any other information storage and retrieval system) except as permitted by law without the prior written permission of the publisher.

“They saw the Equator making off, a mile or two away”

IX.The Trail Of The Runaway

XI.The End Of The Chase

“They Saw The Equator Making Off A Mile Or Two Away”

“We’ll Take This Sunbeam With Us”

“Nimbus Folded The Transfer Into A Tiny Wand And Said: ‘This Car For The Equator!’”

“Both The Plumber’s Apprentices Jumped Hastily To The Ground”

“Straight Into A Great Pile Of Snow Went The Car”

“Presently They Began To Cry As Hard As Ever They Could”

“Now, Sir, Where Is That Equator?”

“With A Great Crackling Noise They Shot Into The Void”

“Billy Took A Sharp Stick And Poked The Equator Smartly”

“Seating Himself On The Edge Of The Cliff, He Sang”

“Confronting The Equine Ox Was The Conductor, Waving His Hands And Shouting”

“A Meteor Dropped Among Them”

“‘Listen,’ Said The Equine Ox, And Throwing Back His Head, He Sang”

“The Equine Ox Crowded Into The Rear Door”

The Adventures of the Boy who Chased the Runaway Equator

MOTHER had been helping Billy with his geography lesson, sitting in the garden on a lovely day early in spring, and showing Billy how the earth revolves on its axis. To illustrate this difficult matter and to make it interesting, she had taken a big yellow orange to represent the Earth and had used a stick of lemon candy for the Pole. She made the Equator out of a black rubber band such as you put around fat envelopes.

Then, when Billy said that he understood, Mother dug a hole in the orange and stuck the lemon stick in it and, handing it to Billy, said with a droll twinkle in her blue eyes, which always seemed to be laughing:

“Would you like to eat up the Earth through the North Pole?”

Now Billy had never before tasted the joys of an orange eaten through a stick of lemon candy; so when Mother, who had a trick of remembering nice things from her own childhood, showed Billy how it was done, he settled down to a blissful half hour in which he meant to devour the whole earth.

It tasted so good that he rolled over on the short grass, under a lilac-bush in full bloom, and only took his lips from the North Pole long enough to tell his mother that it tasted “bully.”

“Well,” said his mother, standing up and shaking out her blue dress, “I must go now. Here is your geography. Don’t forget to bring it in when you come, and don’t lose the Equator off the Earth, even if you are eating it. I don’t know what would become of us if the Equator really should get away!”

Billy laughed aloud. It really was no trouble at all to understand things when Mother made them appear so funny.

He lay on his back looking up into the sky, which was just the color of his mother’s blue dress. White clouds, like mountains of white feathers which must be very soft to sleep on, were over his head.

A bee was buzzing lazily over the lavender blossoms of the lilacs. A soft wind was blowing. It was indeed very pleasant.

What if the bee should turn into a fairy!

“Why don’t you?” said Billy aloud.

The bee, being puzzled, scratched his head with his left hindfoot and answered:

“I am one bee!” answered the bee, striking a match on Billy’s orange and lighting a grapevine cigarette.

“Could you be a fairy?” asked Billy.

“I am always beeing things—flowers and honey—so of course I could bee a fairy. How do you know that I am not one? Look at me!”

Billy sat up and looked.

“Well, I never!” exclaimed Billy. “A minute ago I thought you were a bee!”

“I can bee anything I choose,” said the Fairy. “That’s why you thought I was a bee. Because I can bee!”

“Who are you now?” asked Billy.

“I am the Geography Fairy,” answered the stranger.

He held out his hand and then looked at it.

Without finishing his sentence he unfolded a pink parasol and tossed it into the air. It sailed away, slowly at first, then more rapidly as the light wind caught it and carried it out of sight beyond the lilac-bush.

“I won’t need it till it begins to rain,” he explained, “so they might as well have it.”

“The sunbeams. If a sunbeam gets wet he’s done for. Haven’t you ever noticed that?”

Billy thought he had noticed something of the kind. Anyway the sunbeams all disappeared directly it began to rain. But being just an ordinary little boy, he was much more interested in the conversation of the wonderful stranger than he was in sunbeams, and that is why he asked:

“What is your name, if you please?”

“My name is Nimbus and I live in the clouds with the other fairies. I was named after one of the clouds.”

“But,” objected Billy, “I don’t believe in fairies.”

“And besides,” said Billy, “there couldn’t be such a thing as a Geography Fairy.”

“How do you know?” demanded Nimbus.

“Because,” said Billy, “I have never seen one.”

“Nonsense!” returned Nimbus. “Did you ever see a noise?”

“No,” Billy admitted, “I don’t think I ever did. At least I don’t remember ever having seen one.”

“Well, do you believe that there aren’t any noises?”

Billy had no reply that seemed suitable, and so he said nothing.

Apparently not caring whether he got an answer or not, Nimbus leaped lightly from the lilac blossom and, picking up an irregular sunbeam that filtered through the bush, he set it carefully on edge against the brim of Billy’s hat.