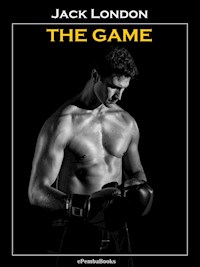 First published in 1905, “The Game” is a novella by American author Jack London.

“The Game” follows a sheltered and innocent young lady, Genevieve, who’s fallen in love with her total social opposite, an active young man who moonlights as a highly successful boxer, Joe.
Joe Fleming earns his livelihood as a sailmaker and supports his mother and sisters. He adds to his income by taking part in prize-fights at sporting clubs. He is due to be married to Genevieve, who works in the Silversteins' candy shop. Joe agrees to give up "the game" but asks that Genevieve watch his last fight, on the eve of their wedding, and she reluctantly agrees.
“The Game” is presented in two halves, the first of which shows us the young couple on the day before their wedding, picking out carpets for their new home together, and the second half describes the boxing match in pretty vicious detail. The story is told from Genevieve's point of view.

Jack London was a sports reporter for the Oakland Herald and based the novel on his personal observations. 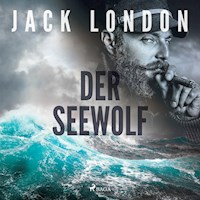 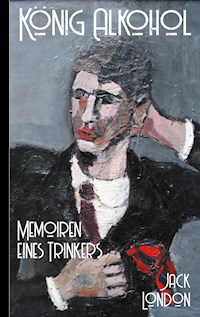 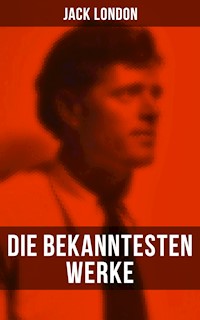 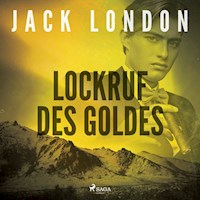 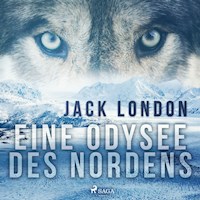 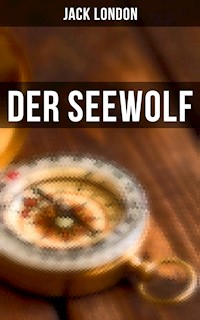 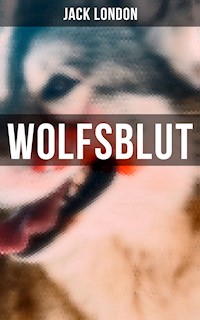 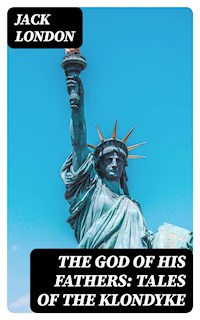 The God of His Fathers: Tales of the Klondyke
London Jack 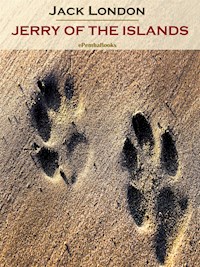 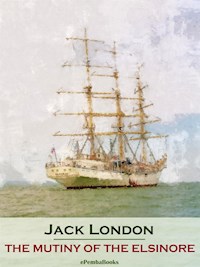 The Mutiny of the Elsinore (Annotated)
London Jack 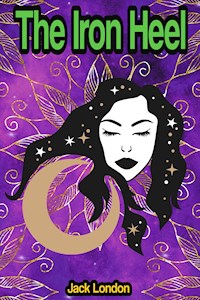 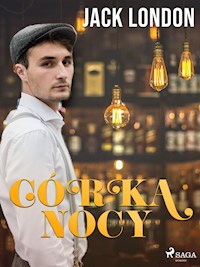 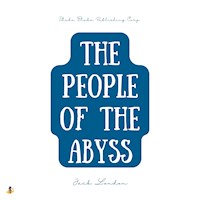 The People of the Abyss
London Jack

The Call of the Wild
London Jack