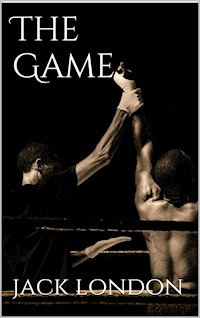 Many patterns of carpet lay rolled out before them on the floor-two of Brussels showed the beginning of their quest, and its ending in that direction; while a score of ingrains lured their eyes and prolonged the debate between desire pocket-book. The head of the department did them the honor of waiting upon them himself-or did Joe the honor, as she well knew, for she had noted the open-mouthed awe of the elevator boy who brought them up. Nor had she been blind to the marked respect shown Joe by the urchins and groups of young fellows on corners, when she walked with him in their own neighborhood down at the west end of the town. But the head of the department was called away to the telephone, and in her mind the splendid promise of the carpets and the irk of the pocket-book were thrust aside by a greater doubt and anxiety. "But I don't see what you find to like in it, Joe," she said softly, the note of insistence in her words betraying recent and unsatisfactory discussion. For a fleeting moment a shadow darkened his boyish face, to be replaced by the glow of tenderness. He was only a boy, as she was only a girl-two young things on the threshold of life, house-renting and buying carpets together. "What's the good of worrying?" he questioned. "It's the last go, the very last." He smiled at her, but she saw on his lips the unconscious and all but breathed sigh of renunciation, and with the instinctive monopoly of woman for her mate, she feared this thing she did not understand and which gripped his life so strongly. 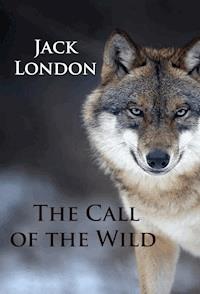 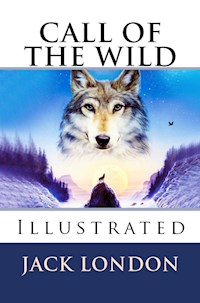 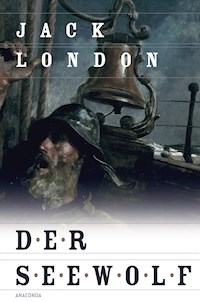 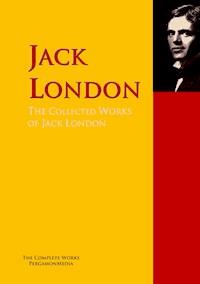 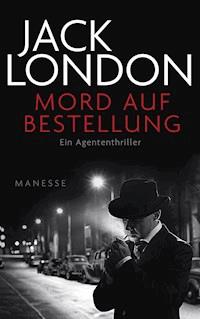 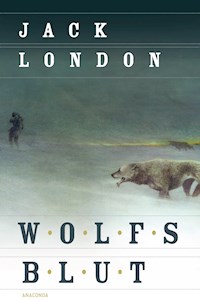 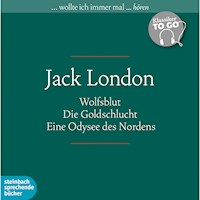 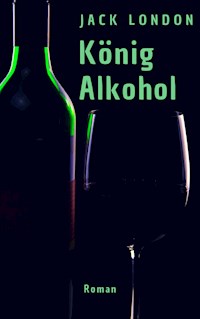 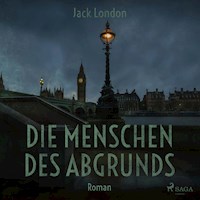 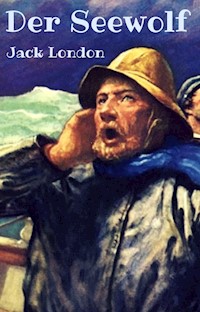 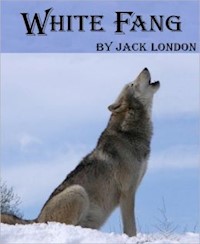 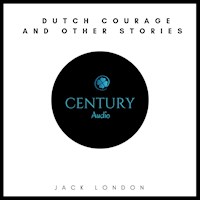 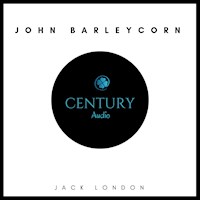 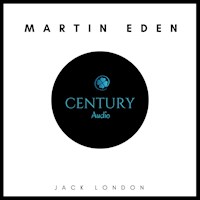 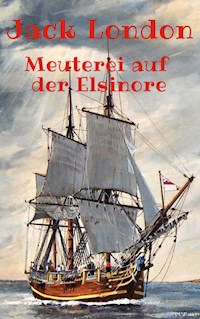 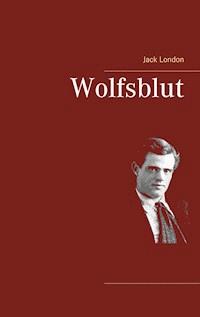