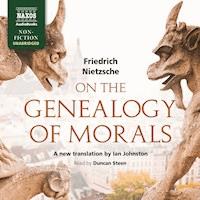 The Genealogy of Morals (Unabridged) Hörbuch

This is one of the most accessible of Nietzsche’s works. It was published in 1887, a year after Beyond Good and Evil, and he intended it to be a continuation of the investigation into the theme of morality. In the first work, Nietzsche attacked the notion of morality as nothing more than institutionalised weakness, and he criticised past philosophers for their unquestioning acceptance of moral precepts. In On the Genealogy of Morals, subtitled 'A Polemic’, Nietzsche furthers his pursuit of a clarity that is less tainted by imposed prejudices. He looks at the way attitudes towards 'morality’ evolved and the way congenital ideas of morality were heavily coloured by the Judaic and Christian traditions. 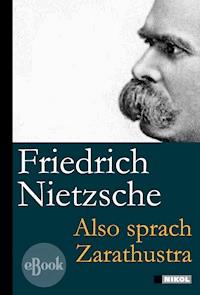 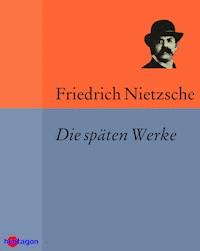 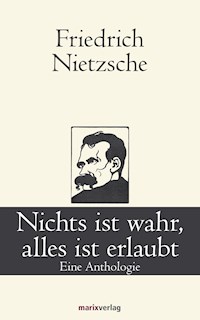 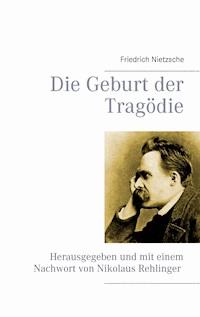 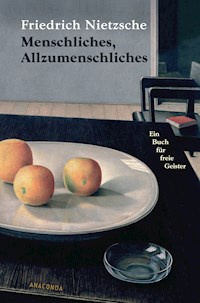 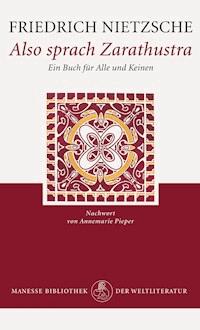 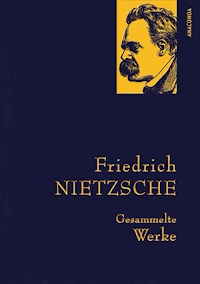 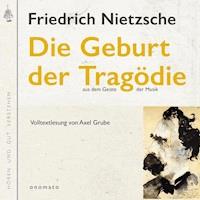 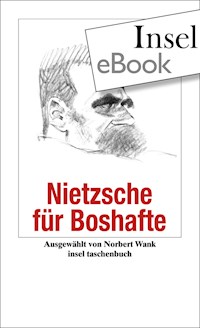 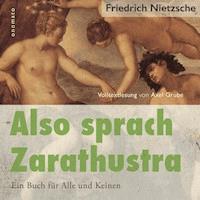 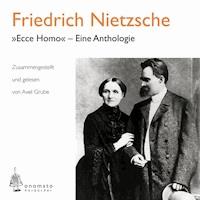 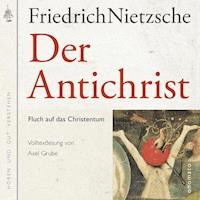 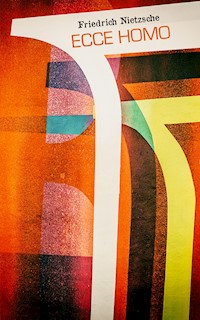 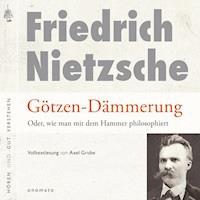 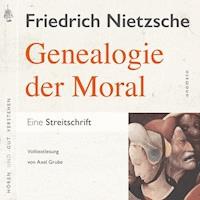 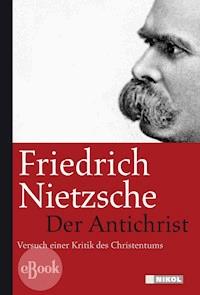