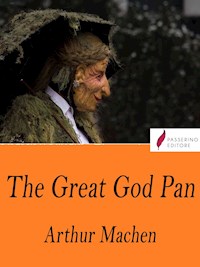 The Great God Pan is a horror and fantasy novella by Welsh writer Arthur Machen. Machen was inspired to write The Great God Pan by his experiences at the ruins of a pagan temple in Wales. What would become the first chapter of the novella was published in the magazine The Whirlwind in 1890. Machen later extended The Great God Pan and it was published as a book alongside another story, "The Inmost Light", in 1894. The novella begins with an experiment to allow a woman named Mary to see the supernatural world. This is followed by an account of a series of mysterious happenings and deaths over many years surrounding a woman named Helen Vaughan. At the end, the heroes confront Helen and force her to kill herself. She undergoes a series of supernatural transformations before dying and she is revealed to be the child of Mary and the god Pan.

Arthur Machen (3 March 1863 – 15 December 1947) was the pen-name of Arthur Llewellyn Jones, a Welsh author and mystic of the 1890s and early 20th century. He is best known for his influential supernatural, fantasy, and horror fiction. His novella The Great God Pan (1890; 1894) has garnered a reputation as a classic of horror, with Stephen King describing it as "Maybe the best horror story in the English language." He is also well known for "The Bowmen", a short story that was widely read as fact, creating the legend of the Angels of Mons. 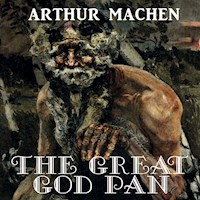 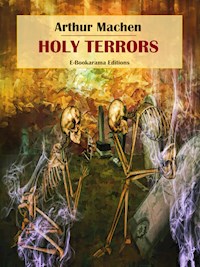 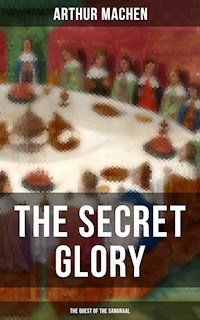 THE SECRET GLORY (The Quest of the Sangraal)
ARTHUR MACHEN 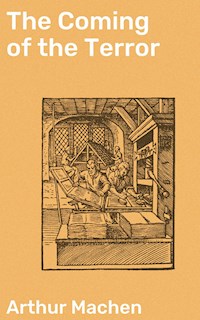 The Coming of the Terror
ARTHUR MACHEN 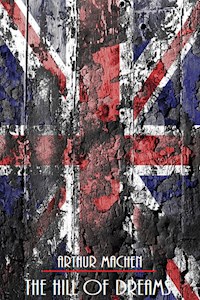 The Hill of Dreams
ARTHUR MACHEN 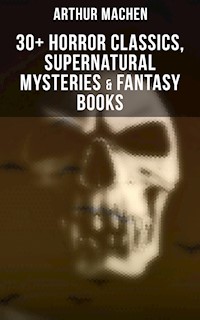 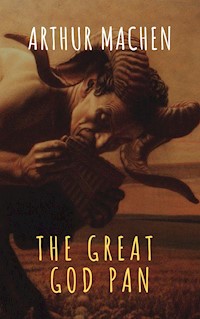 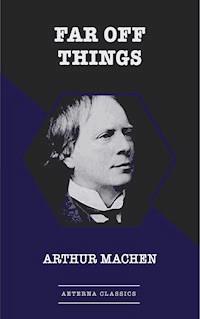 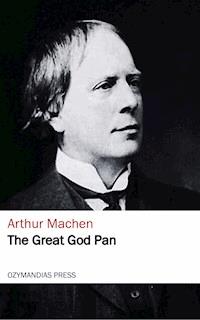 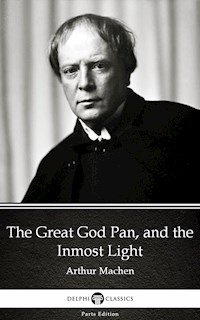 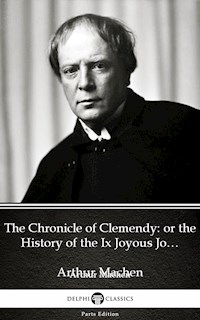 The Chronicle of Clemendy or the History of the Ix Joyous Journeys. Carbonnek by Arthur Machen - Delphi Classics (Illustrated)
ARTHUR MACHEN 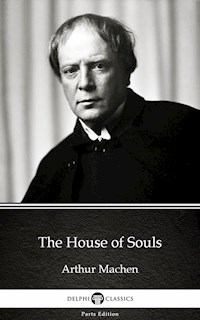 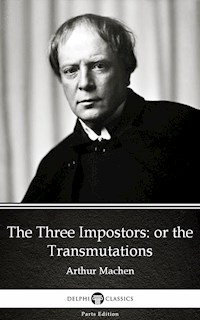 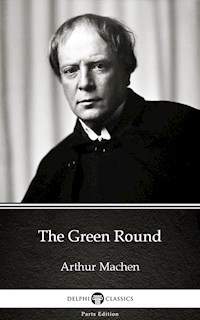 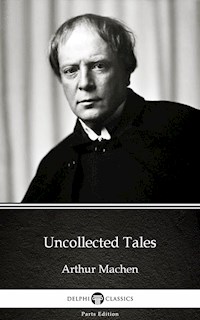 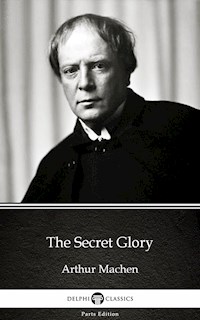 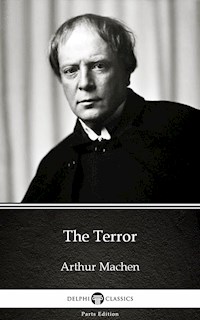 The sky is limit

THE CITY OF RESURRECTIONS

THE DISCOVERY IN PAUL STREET

THE LETTER OF ADVICE

THE ENCOUNTER IN SOHO

"I am glad you came, Clarke; very glad indeed. I was not sure you could spare the time."