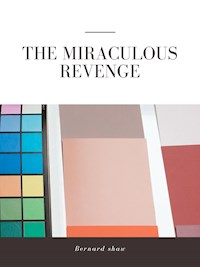 G. B. Shaw (1856-1950) wrote "The Perfect Wagnerite" as a philosophical examination of Richard Wagner's epic four-opera cycle, "Der Ring des Nibelungen" ("The Ring of the Nibelung"). A tremendously accomplished dramatist himself, Shaw seemed perfectly poised to turn his critical eye on Wagner's 19th century masterpiece. Wagner completed "The Ring" in 1853, after decades of effort. A work of such ambition takes much unpacking, and so Shaw offers us his critique. In his preface, Shaw writes, "All I pretend to do in this book is to impart the ideas which are most likely to be lacking in the conventional Englishman's equipment… I venture to add my commentary to what has already been written by musicians who are no revolutionists, and revolutionists who are no musicians". 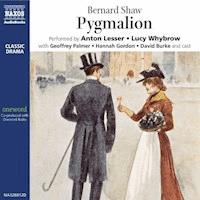 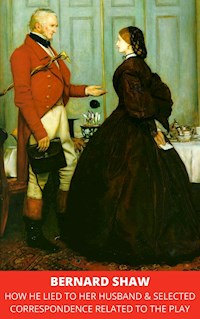 How He Lied to Her Husband &amp; Selected Correspondence Related to the Play
Bernard Shaw 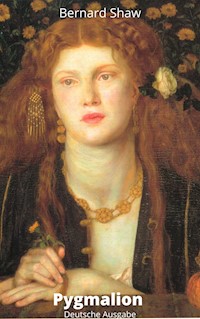 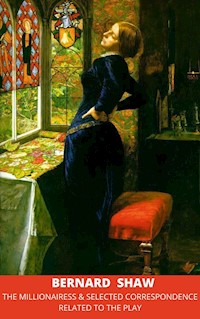 The Millionairess & Selected Correspondence Related to the Play
Bernard Shaw 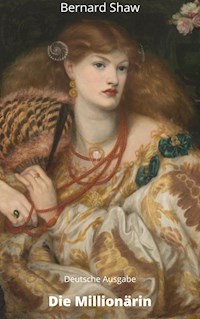 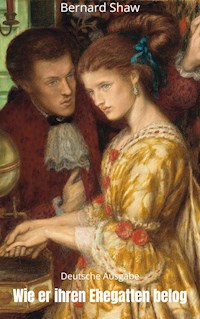 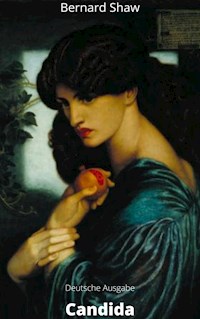 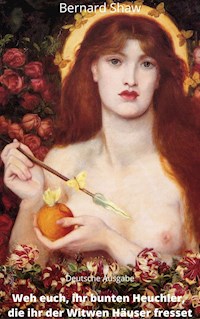 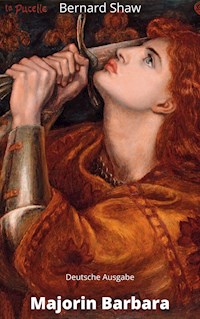 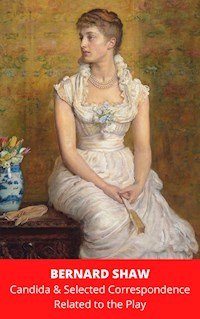 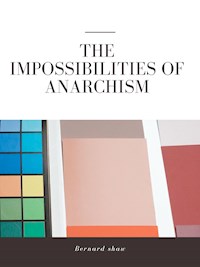 The Impossibilities of Anarchism
Bernard Shaw 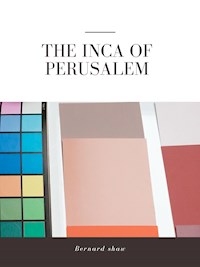 The Inca of Perusalem
Bernard Shaw 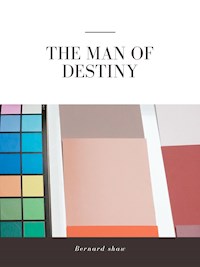 The Man of Destiny
Bernard Shaw 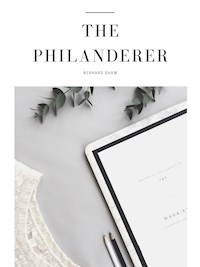 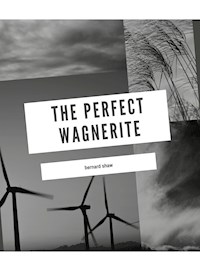 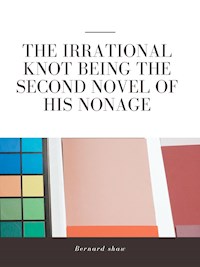 You Never Can Tell
Bernard Shaw 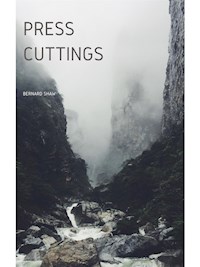 I arrived in Dublin on the evening of the fifth of August, and drove to the residence of my uncle, the Cardinal Archbishop. He is like most of my family, deficient in feeling, and consequently averse to me personally. He lives in a dingy house, with a side-long view of the portico of his cathedral from the front windows, and of a monster national school from the back. My uncle maintains no retinue. The people believe that he is waited upon by angels. When I knocked at the door, an old woman, his only servant, opened it, and informed me that her master was then officiating at the cathedral, and that he had directed her to prepare dinner for me in his absence. An unpleasant smell of salt fish made me ask her what the dinner consisted of. She assured me that she had cooked all that could be permitted in his Holiness's house on Friday. On my asking her further why on Friday, she replied that Friday was a fast day. I bade her tell His Holiness that I had hoped to have the pleasure of calling on him shortly, and drove to the hotel in Sackville-street, where I engaged apartments and dined.

After dinner I resumed my eternal search—I know not for what: it drives me to and fro like another Cain. I sought in the streets without success. I went to the theatre. The music was execrable, the scenery poor. I had seen the play a month before in London with the same beautiful artist in the chief part. Two years had passed since, seeing her for the first [Pg 6]time, I had hoped that she, perhaps, might be the long-sought mystery. It had proved otherwise. On this night I looked at her and listened to her for the sake of that bygone hope, and applauded her generously when the curtain fell. But I went out lonely still. When I had supped at a restaurant, I returned to my hotel, and tried to read. In vain. The sound of feet in the corridors as the other occupants of the hotel went to bed distracted my attention from my book. Suddenly it occurred to to me that I had never quite understood my uncle's character. He, father to a great flock of poor and ignorant Irish; an austere and saintly man, to whom livers of hopeless lives daily appealed for help heavenward; who was reputed never to have sent away a troubled peasant without relieving him of his burden by sharing it; whose knees were worn less by the altar steps than by the tears and embraces of the guilty and wretched: he refused to humor my light extravagances, or to find time to talk with me of books, flowers, and music. Had I not been mad to expect it? Now that I needed sympathy myself, I did him justice. I desired to be with a true-hearted man, and mingle my tears with his.

I looked at my watch. It was nearly an hour past midnight. In the corridor the lights were out, except one jet at the end. I threw a cloak upon my shoulders, put on a Spanish hat and left my apartment, listening to the echoes of my measured steps retreating through the deserted passages. A strange sight arrested me on the landing of the grand staircase. Through an open door I saw the moonlight shining through the windows of a saloon in which some entertainment had recently taken place. I looked at my watch again: it was but one o'clock; and yet the guests had departed. I[Pg 7] entered the room, my boots ringing loudly on the waxed boards. On a chair lay a child's cloak and a broken toy. The entertainment had been a children's party. I stood for a time looking at the shadow of my cloaked figure on the floor, and at the disordered decorations, ghostly in the white light. Then I saw there was a grand piano still open in the middle of the room. My fingers throbbed as I sat down before it and expressed all I felt in a grand hymn which seemed to thrill the cold stillness of the shadows into a deep hum of approbation, and to people the radiance of the moon with angels. Soon there was a stir without too, as if the rapture were spreading abroad. I took up the chant triumphantly with my voice, and the empty saloon resounded as though to the thunder of an orchestra.

I turned; and silence followed. Six men, partially dressed, with disheveled hair, stood regarding me angrily. They all carried candles. One of them had a bootjack, which he held like a truncheon. Another, the foremost, had a pistol. The night porter was behind trembling.

"Sir," said the man with the revolver, coarsely, "may I ask whether you are mad, that you disturb people at this hour with such unearthly noise?"