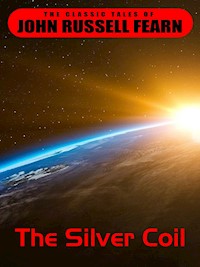 A startling thing came out of the weird box Bill Dawlish found on Venus. What was its grim purpose? Classic pulp fiction! 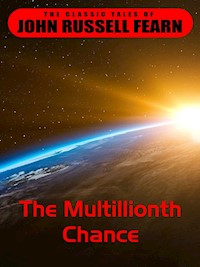 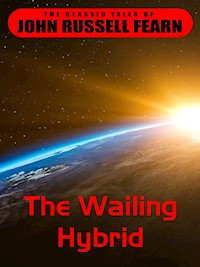 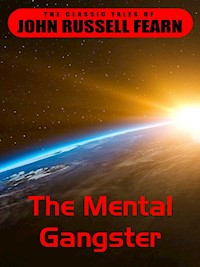 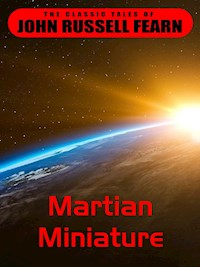 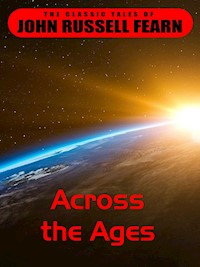 Across the Ages
John Russell Fearn 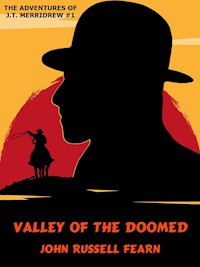 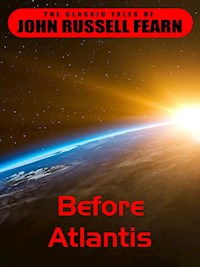 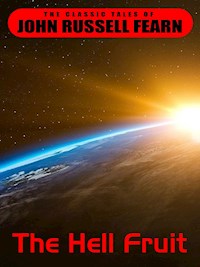 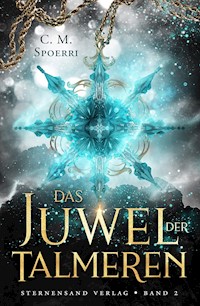 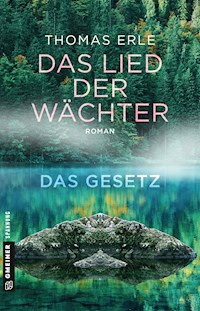 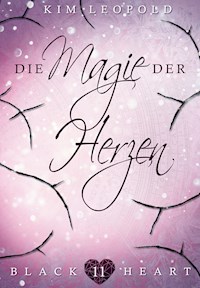 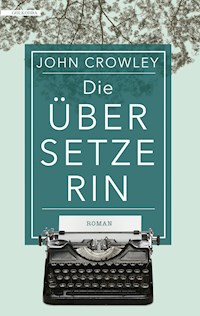 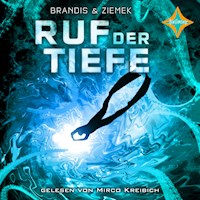 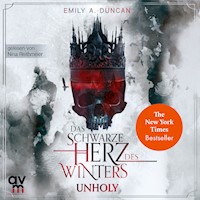 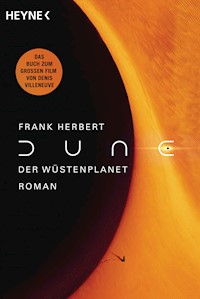 “Damned good job I don’t go to Venus and back every day!” he grinned, seated at the head of our reunion dinner table. “Spencer got to the Moon and back in 1970; I’ve made this trip ten years later. And in another ten years . . . ?” He shrugged off the speculation and went on with his meal.

There were four of us present—Bill Dawlish himself; his taciturn, strong-necked co-explorer Ralph Trent; myself—Bob Hansen, as the inventor of the machine that had done the trick; and Madge, my wife. Here we were in a little quartet, safe from the public gaze, in my quiet New Jersey home.

“If the truth were told,” Ralph Trent commented presently, “Bill here is holding out on us. He found something on the Dark Terminator of Venus that’s enormously valuable. So he says! But he won’t tell us what it is.”

Bill grinned. “Not yet. Somebody might want to frisk it, and I want to see what happens first. Nobody’s to know a thing.”

“It” was a steel-bound box, heavily combination locked, which had gone up with the rest of Bill’s luggage to his room. I remembered how I wondered at the time what the thing was . . .

“To be frank, I don’t like it,” Ralph persisted, his dark eyes smoldering rather resentfully. “I shared the dangers with you; Bob here sank his money in the venture— What right have you to keep back anything?”

I waited, rather surprised. Deep down I’d never really liked Ralph Trent. Courageous, yes—but aggressive, even sinister. That he was piqued by not knowing what was in the steel box from the Twilight Belt1 was plain.

“I have the right of discovery,” Bill said quietly. “Before I show it to the world I want to be sure of something. Believe me, it’s for everybody’s good.”

Ralph hesitated, then went on sullenly with his meal. Altogether, it seemed that Bill’s secret had cast a blight over the proceedings for the rest of the evening passed in merely matter-of-fact anecdotes instead of ribald celebration. And so, finally, tired with the events of the day, we went to bed early.

“Just what,” Madge asked me, yawning, “do you think he has found?”

“Lord knows! Mineral probably. If it comes to that, anything from Venus is enormously valuable because of its very rarity. I guess he’s making too much out of nothing . . .”

There the subject dropped and we composed ourselves for slumber—but about an hour later we were both jerked upright and awake by the most unearthly scream ringing through the quietness of the house. It had come from somewhere along the corridor where Bill and Ralph had their rooms.

In an instant I was in my robe and slippers, and racing to the door. On the corridor gushed a flood of light; Bill’s door was wide open. I hurried to it, then stopped dead just inside the threshold. It was an appalling sight which met my eyes.