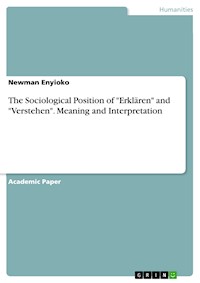 The Sociological Position of "Erklären" and "Verstehen". Meaning and Interpretation E-Book

Academic Paper from the year 2015 in the subject Sociology - Communication, , language: English, abstract: The sociological position of "Erklären" and "Verstehen" is viewed in two perspectives according to the meaning and interpretation of each concept. The philosophy of "Verstehen" is interpretative understanding and "Erklären" is concerned with the law-governed explanation, and these are two ways to make scientifically respectable sense of a phenomenon in social research. The scientist, who engages in "Erklären", tries to make explanatory sense of the phenomenon by finding the laws that govern it, whereas the scientist, who engages in "Verstehen", tries to make empathetic sense of the phenomenon by looking for the perspective from which the phenomenon appears to be meaningful and appropriate (interpretism). The originally German tradition of "Verstehen" insists that the social sciences are unlike the natural sciences, in that making merely explanatory sense of social phenomena can never lead to comprehensive knowledge of these phenomena, even if explanation would be enough, and indeed being all there is to comprehensive knowledge of natural phenomena. The reasons for this claim have been critically analysed in this paper. The first set of reasons as discussed in this paper, derives from an investigation of the differences between natural and social phenomena based on sociological point of view. The second set discussed derives from a survey of a number of controversies that are high on the agenda of those who assume that "Erklären" and "Verstehen" are incompatible methods, only one of which can be the proper method of the social sciences. 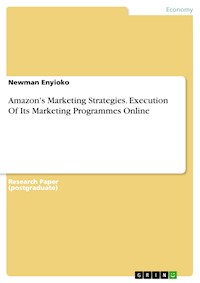 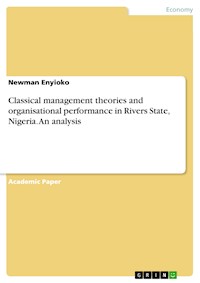 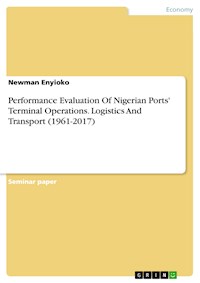 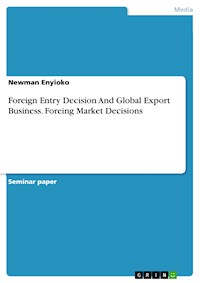 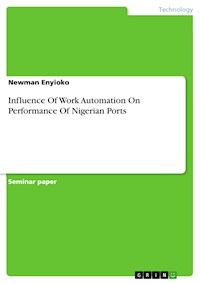 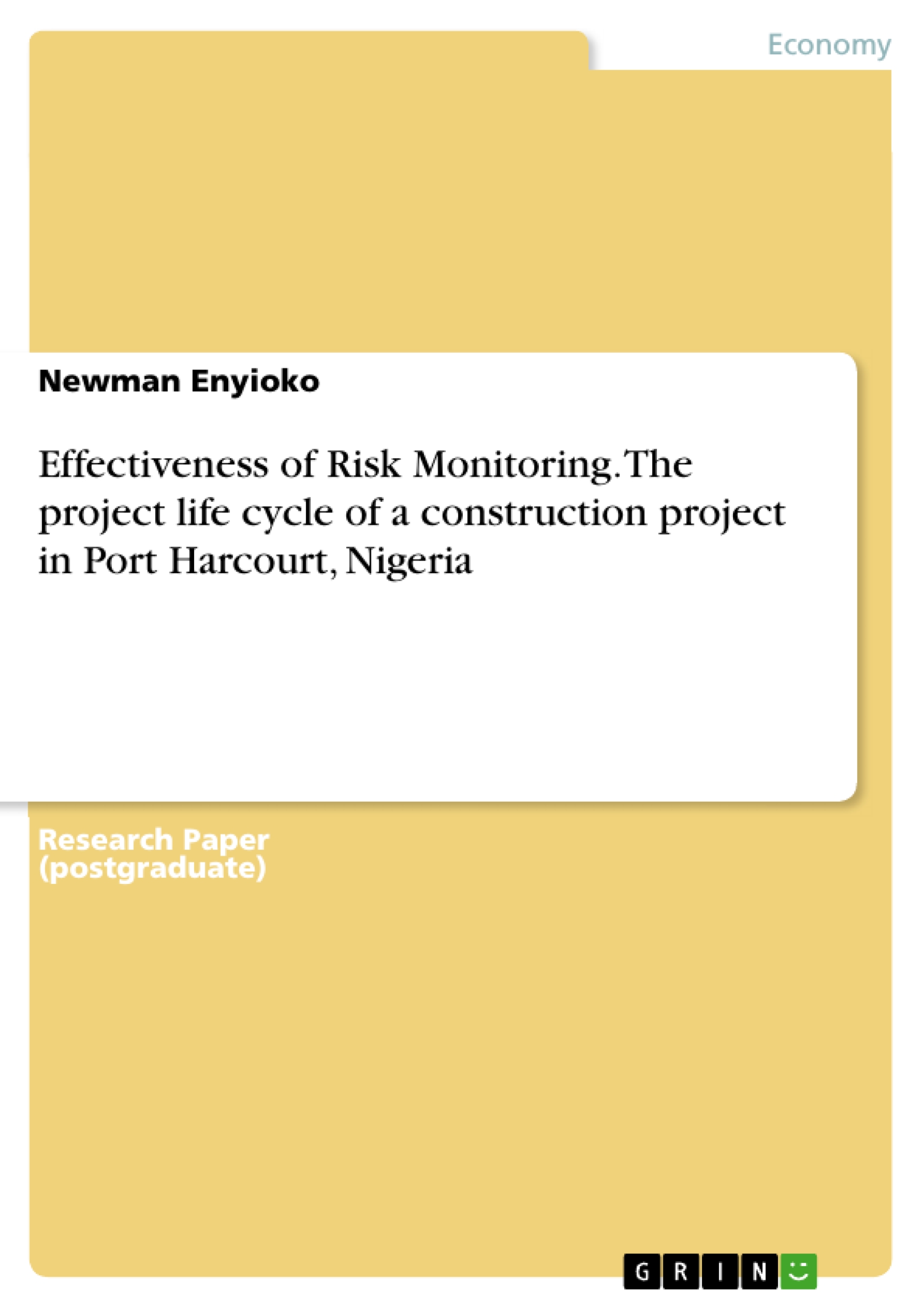 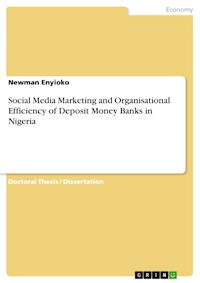 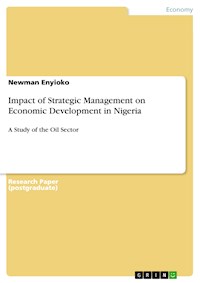 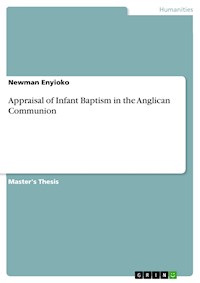 Appraisal of Infant Baptism in the Anglican Communion
Newman Enyioko 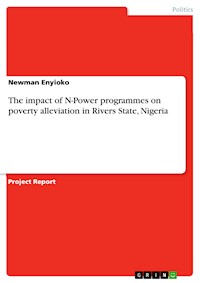 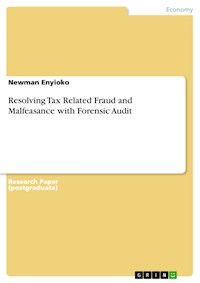