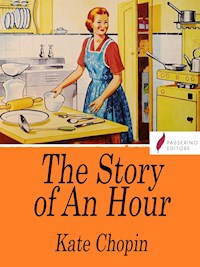 The Story of an Hour E-Book

The Story of an Hour is a short story written by Kate Chopin on April 19, 1894. It was originally published in Vogue on December 6, 1894, as "The Dream of an Hour". It was later reprinted in St. Louis Life on January 5, 1895, as "The Story of an Hour".
The title of the short story refers to the time elapsed between the moments at which the protagonist, Louise Mallard, hears that her husband, Brently Mallard, is dead, then discovers that he is alive after all. Featuring a female protagonist who feels liberation at the news of her husband's death, "The Story of an Hour" was controversial by American standards of the 1890s. In Unveiling Kate Chopin, Emily Toth argues that Chopin "had to have her heroine die" in order to make the story publishable". (The "heroine" dies when she sees her husband alive after he was thought to be dead.) 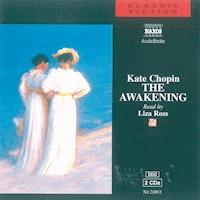 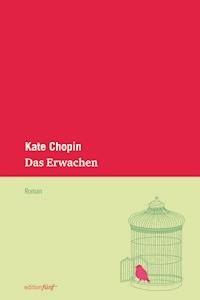 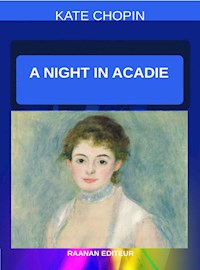 A Night in Acadie
Kate Chopin 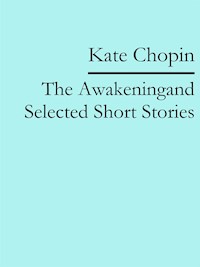 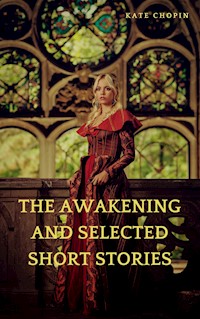 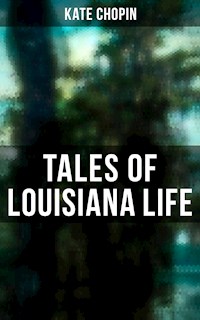 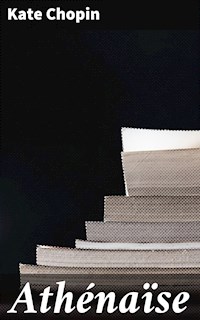 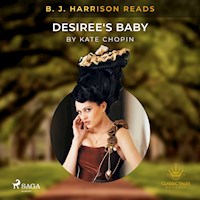 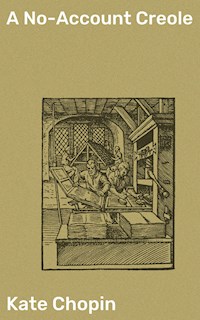 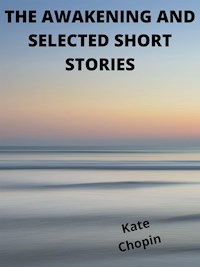 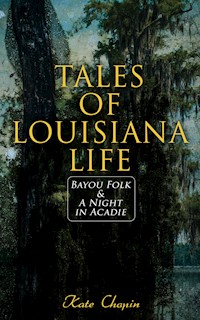 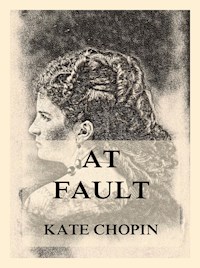 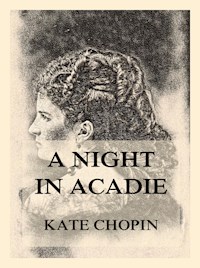 A Night In Acadie
Kate Chopin 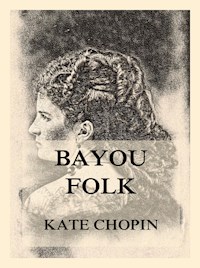 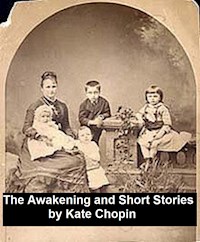 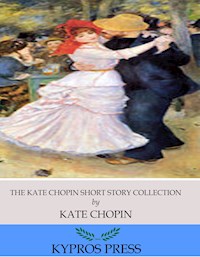 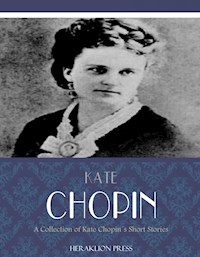