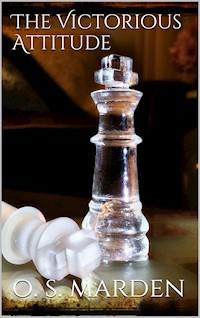 What a grasp the mind would have if we could always hold The Victorious Attitude toward everything! Sweeping past obstacles and reaching out into the energy of the universe it would gather to itself material for building a life in its own image. To be a conqueror in appearance, in one's bearing, is the first step toward success. It inspires confidence in others as well as in oneself. Walk, talk and act as though you were a somebody, and you are more likely to become such. Move about among your fellowmen as though you believe you are a man of importance. Let victory speak from your face and express itself in your manner. Carry yourself like one who is conscious he has a splendid mission, a grand aim in life. Radiate a hopeful, expectant, cheerful atmosphere. In other words, be a good advertisement of the winner you are trying to be. 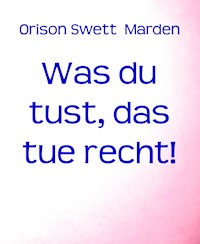 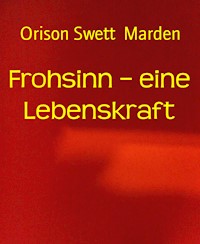 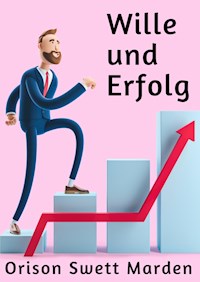 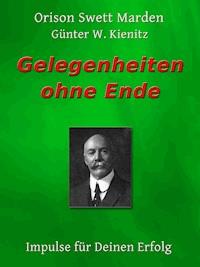 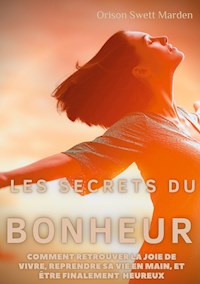 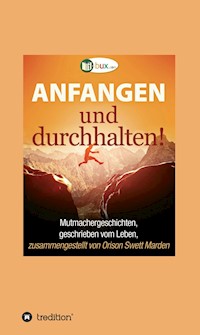 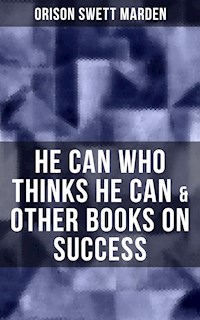 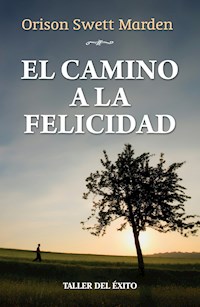 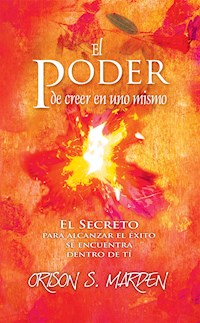 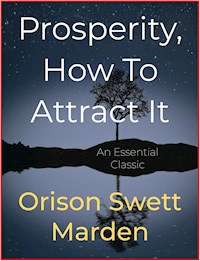 Prosperity, How To Attract It
Orison Swett Marden 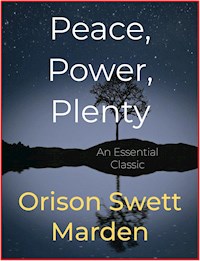 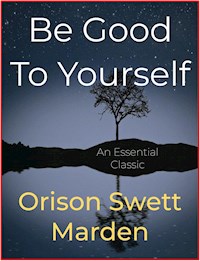 Be Good To Yourself
Orison Swett Marden 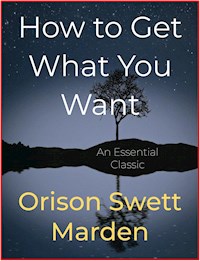 How to Get What You Want
Orison Swett Marden 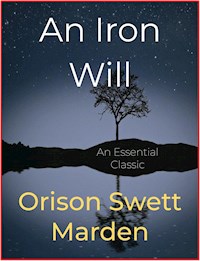 An Iron Will
Orison Swett Marden 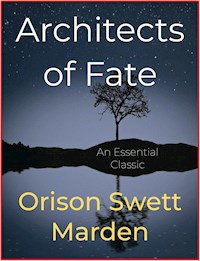 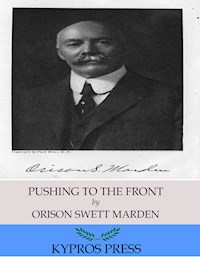 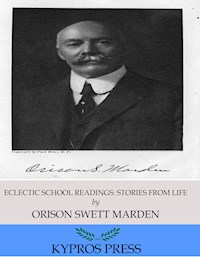 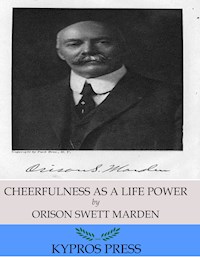 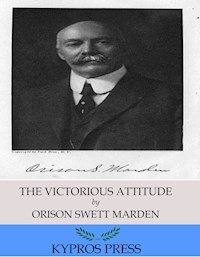 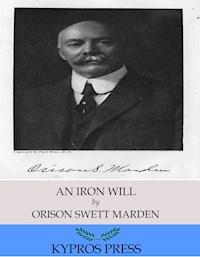 An Iron Will
Orison Swett Marden

The Victorious AttitudeCHAPTER I THE VICTORIOUS ATTITUDECHAPTER II "ACCORDING TO THY FAITH"CHAPTER III DOUBT THE TRAITORCHAPTER IV MAKING DREAMS COME TRUECHAPTER V A NEW ROSARYCHAPTER VI ATTRACTING THE POORHOUSECHAPTER VII MAKING YOURSELF A PROSPERITY MAGNETCHAPTER VIII THE SUGGESTION OF INFERIORITYCHAPTER IX HAVE YOU TRIED LOVE'S WAY?CHAPTER X WHERE YOUR SUPPLY ISCHAPTER XI THE TRIUMPH OF HEALTH IDEALSCHAPTER XII YOU ARE HEADED TOWARD YOUR IDEALCHAPTER XIII HOW TO MAKE THE BRAIN WORK FOR US DURING SLEEPCHAPTER XIV PREPARING THE MIND FOR SLEEPCHAPTER XV HOW TO STAY YOUNGCHAPTER XVI OUR ONENESS WITH INFINITE LIFECopyright

CHAPTER I THE VICTORIOUS ATTITUDE

CHAPTER II "ACCORDING TO THY FAITH"