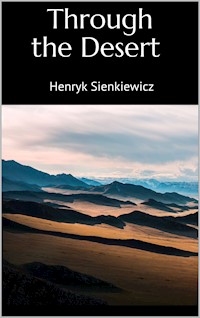 Through the Desert E-Book

"Nell, do you know," said Stasch Tarkowski to his friend, an English girl, "that yesterday the Sabties (policemen) arrested the wife and children of Overseer Smain-the same Fatima who often visited our fathers' offices?" Little Nell, as pretty as a picture, looked up at Stasch (Stanislaus) with her greenish eyes, and half astonished, half afraid, asked: "Have they put them in prison?" "No, but they would not allow them to travel to Sudan, and an officer has been stationed to watch them so as to prevent their taking a step outside of Port Said." "Why?" Stasch, who was now fourteen years of age, was much attached to his eight-year-old comrade. He regarded her merely as a child, and assuming a very superior air answered: "When you are as old as I am you will know everything-what is taking place on the canal from Port Said to Suez, and all over Egypt." "Have you heard anything about the Mahdi? I've heard that he is ugly and naughty." The boy smiled condescendingly. "I don't know whether he is ugly or not. The Sudanese think he is handsome; but to call a man who has killed so many people 'naughty'-that is a word only a little girl, with short dresses reaching down to her knees, would use." 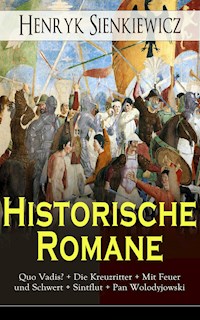 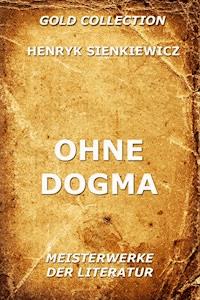 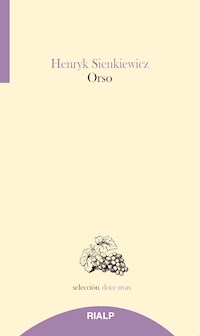 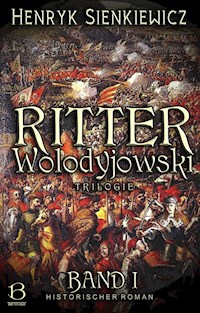 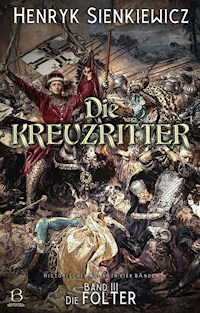 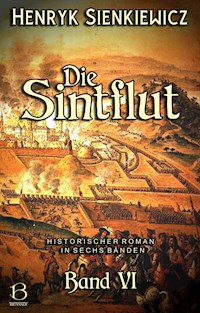 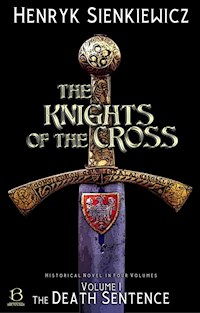 The Knights of the Cross. Volume I
Henryk Sienkiewicz 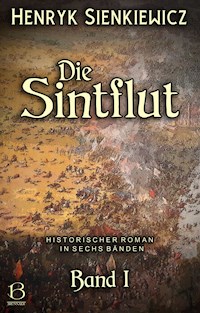 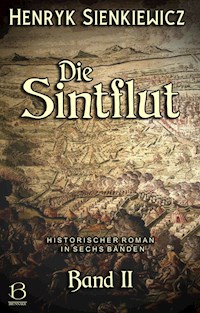 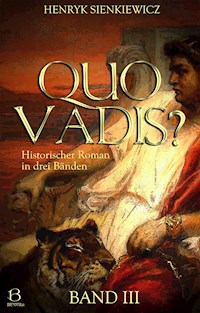 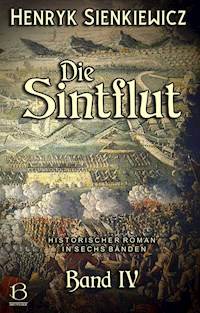 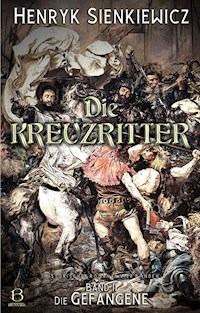 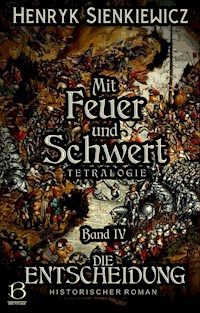 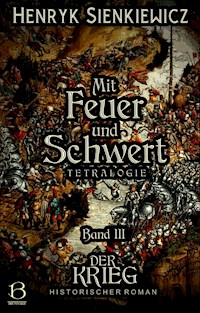 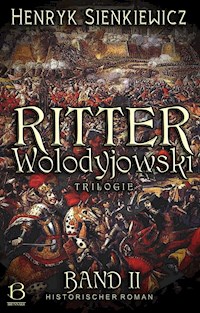 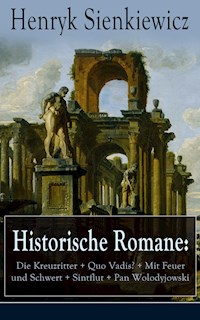 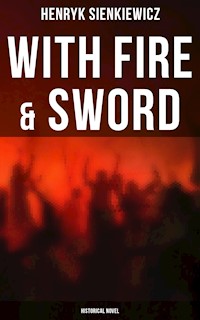 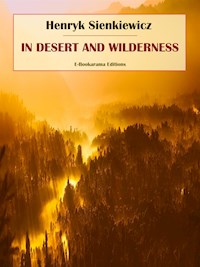 In Desert and Wilderness
Henryk Sienkiewicz