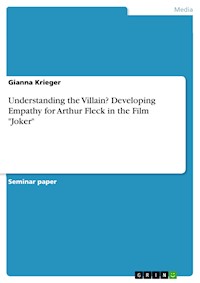 Understanding the Villain? Developing Empathy for Arthur Fleck in the Film "Joker" E-Book

Seminar paper from the year 2021 in the subject Film Science, grade: 1,0, University of Cologne (Englisches Seminar II), course: Literary Studies in Practice, language: English, abstract: He is known as one of the most terrifying anti-heroes in the Comic and Film Industry, crazy, mad, out of his mind, recognized by his unforgettable laughter and his remarkable outward appearance: The Joker. However, Todd Phillips has humanised this villain and given him a story that not only amazes but also touches the audience. He manages to make anyone, who previously only saw the murderous clown as a monster and Batman's worst rival, sympathise and feel empathy, forgetting for a brief moment the fictional character's outrages yet to come. 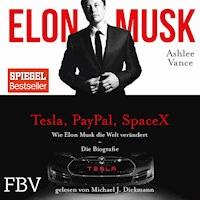 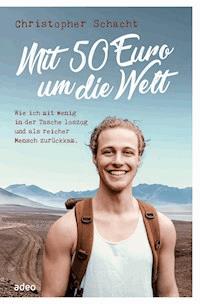 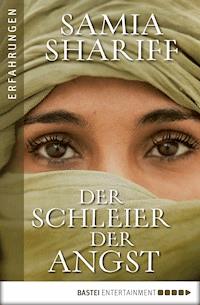 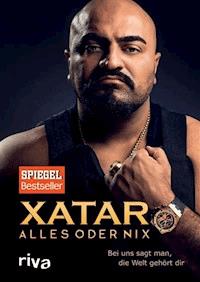 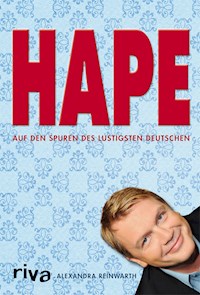 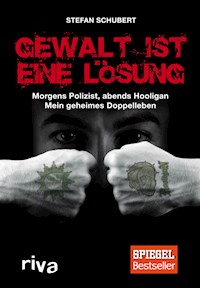 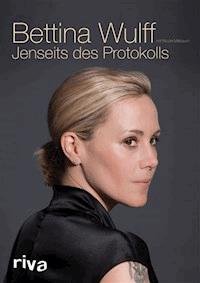 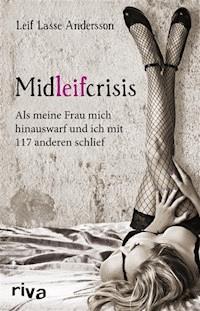 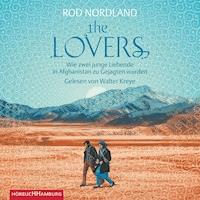 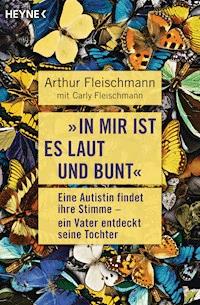 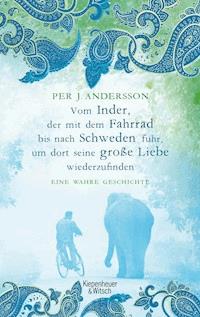 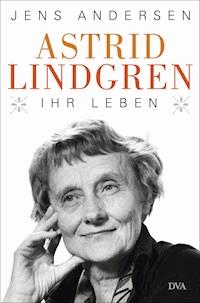 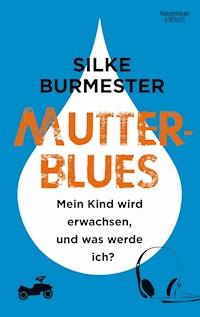 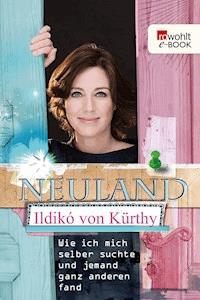 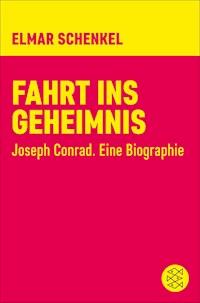