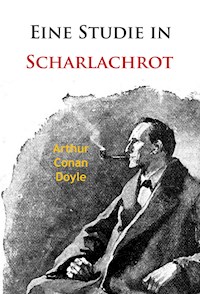 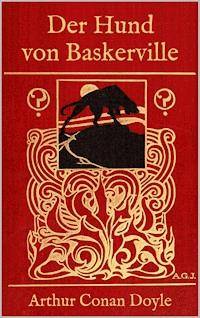 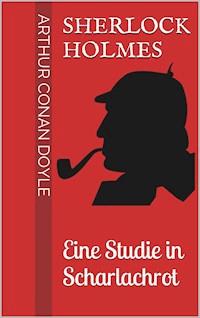 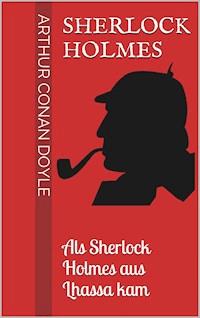 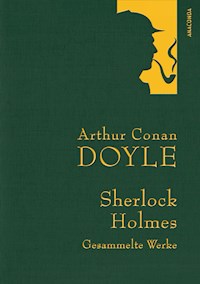 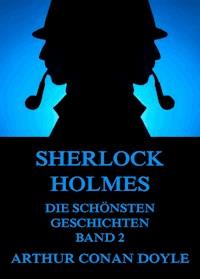 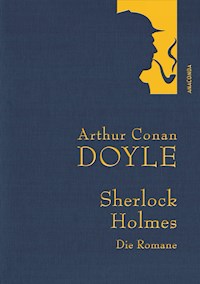 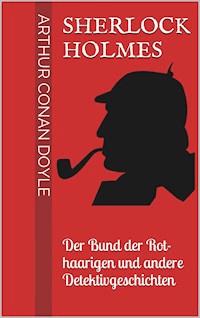 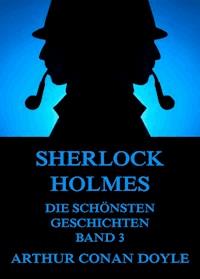 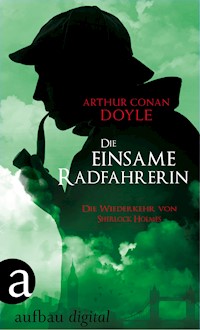 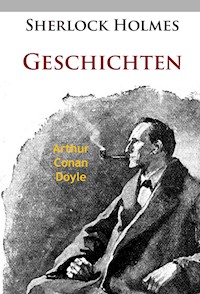 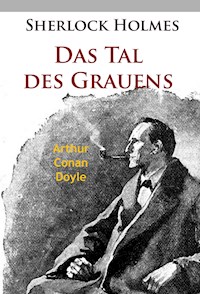 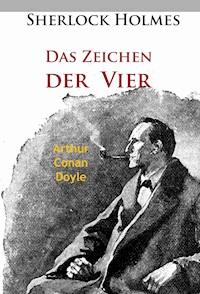 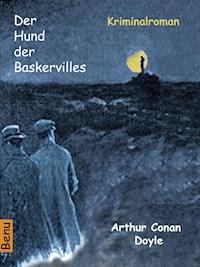 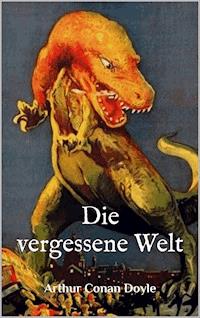 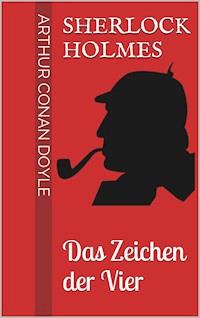 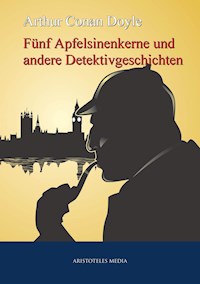 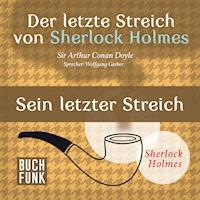 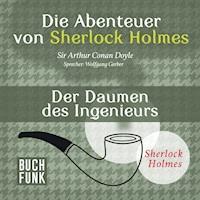 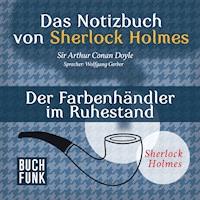 Sir Arthur Ignatius Conan Doyle, DL (22 May 1859 7 July 1930) was a Scottish author most noted for his stories about the detective Sherlock Holmes, which are generally considered a major innovation in the field of crime fiction, and the adventures of Professor Challenger. He was a prolific writer whose other works include science fiction stories, historical novels, plays and romances, poetry, and non-fiction. Conan was originally a given name, but Doyle used it as part of his surname in his later years.