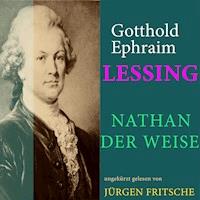 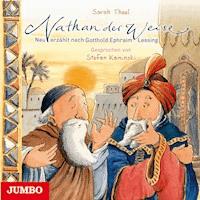 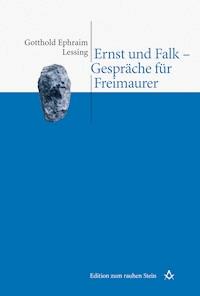 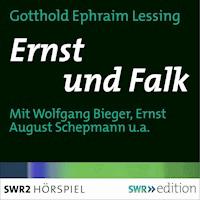 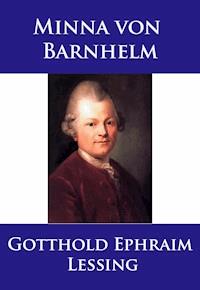 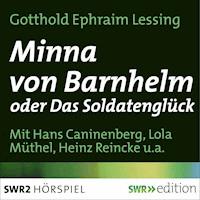 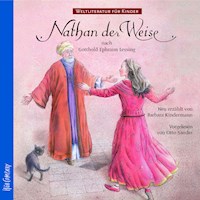 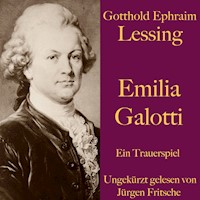 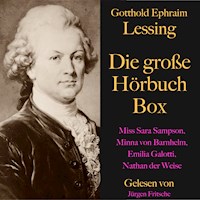 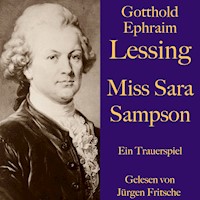 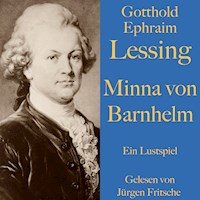 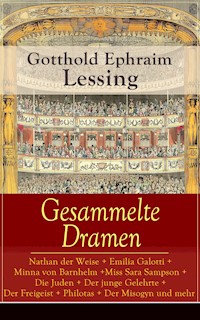 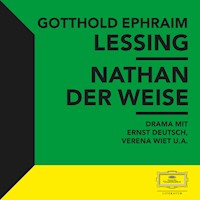 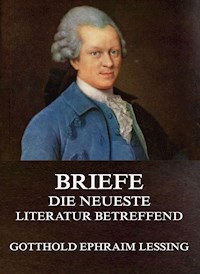 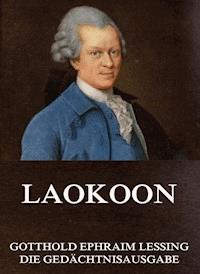 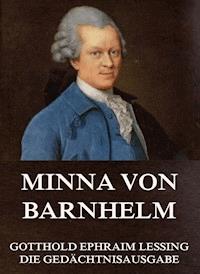 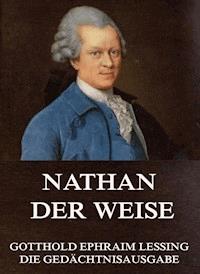 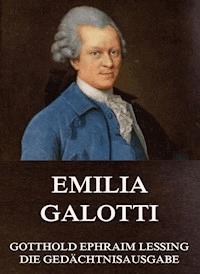 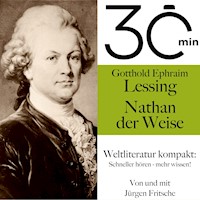 Lessing was born in Kamenz, a small town in Saxony, to Johann Gottfried Lessing and Justine Salome Feller. His father was a Lutheran minister and wrote on theology. Young Lessing studied at the Latin School in Kamenz from 1737 to 1741. With a father who wanted his son to follow in his footsteps, Lessing next attended the Fürstenschule St. Afra in Meissen. After completing his education at St. Afra's, he enrolled at the University of Leipzig where he pursued a degree in theology, medicine, philosophy, and philology (17461748).[2]It was here that his relationship with Karoline Neuber, a famous German actress, began. He translated several French plays for her, and his interest in theatre grew. During this time, he wrote his first play, The Young Scholar. Neuber eventually produced the play in 1748.From 1748 to 1760, Lessing lived in Leipzig and Berlin. He began to work as a reviewer and editor for the Vossische Zeitung and other periodicals. Lessing formed a close connection with his cousin, Christlob Mylius, and decided to follow him to Berlin. In 1750, Lessing and Mylius teamed together to begin a periodical publication named Beiträge zur Historie und Aufnahme des Theaters. The publication ran only four issues, but it caught the public's eye and revealed Lessing to be a serious critic and theorist of drama.