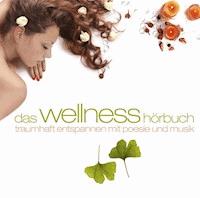 Johann Wolfgang von Goethe was a German writer and statesman, best known for his tragic play, Faust. A literary celebrity by the age of 25, Goethe was ennobled by the Duke of Saxe-Weimar, Karl August, following the success of his first novel, The Sorrows of Young Werther. He was also an early participant in the Sturm und Drang literary movement.