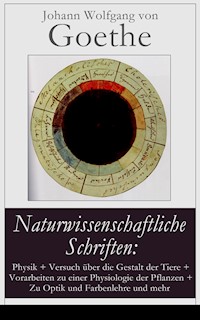 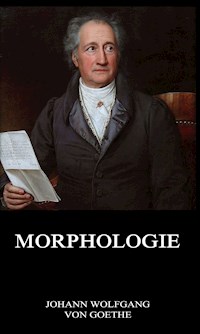 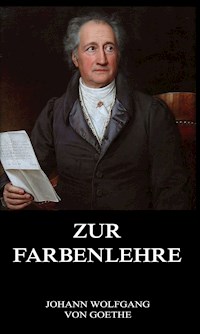 Johann Wolfgang von Goethe (28 August 1749 22 March 1832) was a German writer and statesman. His works include: four novels; epic and lyric poetry; prose and verse dramas; memoirs; an autobiography; literary and aesthetic criticism; and treatises on botany, anatomy, and colour. In addition, numerous literary and scientific fragments, more than 10,000 letters, and nearly 3,000 drawings by him have survived. Hans Theodor Woldsen Storm (14 September 1817 4 July 1888), commonly known as Theodor Storm, was a German writer. He is considered to be one of the most important figures of German realism. Theodor Fontane 30 December 1819 20 September 1898) was a German novelist and poet, regarded by many as the most important 19th-century German-language realist author. He published the first of his novels, for which he is best known today, only at age 58 after a career as a journalist.