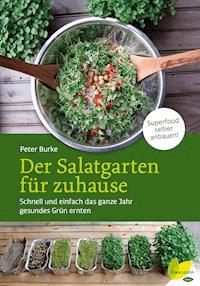 Peter Burke   Born in 1937 and educated in the St Ignatius's College, Stanford Hill, London; and St John's College, Oxford, Peter Burke became one of the youngest junior lecturers in the European Studies School at the University of Sussex, to which he belonged for 17 years. He transferred to the University of Cambridge in 1979 to teach European Modern History, becoming Reader of Cultural History in 1988 and Professor in 1996. He was awarded the Erasmus Medal in 1998. He retired in 2004, but his academic commitment and love for teaching and research keep him as a Fellow at the Emmanuel College.