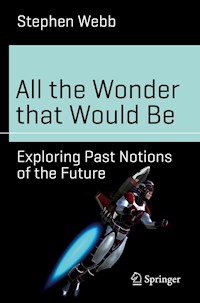 All the Wonder that Would Be E-Book

It has been argued that science fiction (SF) gives a kind of weather forecast – not the telling of a fortune but rather the rough feeling of what the future might be like. The intention in this book is to consider some of these bygone forecasts made by SF and to use this as a prism through which to view current developments in science and technology.

In each of the ten main chapters - dealing in turn with antigravity, space travel, aliens, time travel, the nature of reality, invisibility, robots, means of transportation, augmentation of the human body, and, last but not least, mad scientists - common assumptions once made by the SF community about how the future would turn out are compared with our modern understanding of various scientific phenomena and, in some cases, with the industrial scaling of computational and technological breakthroughs.

A further intention is to explain how the predictions and expectations of SF were rooted in the scientific orthodoxy of their day, and use this to explore how our scientific understanding of various topics has developed over time, as well as to demonstrate how the ideas popularized in SF subsequently influenced working scientists.

Since gaining a BSc in physics from the University of Bristol and a PhD in theoretical physics from the University of Manchester, Stephen Webb has worked in a variety of universities in the UK. He is a regular contributor to the Yearbook of Astronomy series and has published an undergraduate textbook on distance determination in astronomy and cosmology as well as several popular science books. 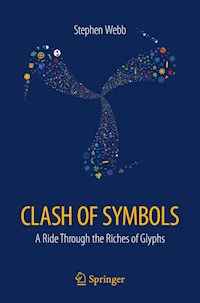 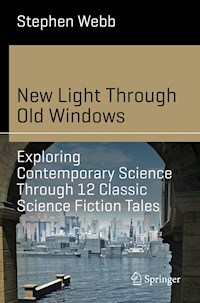 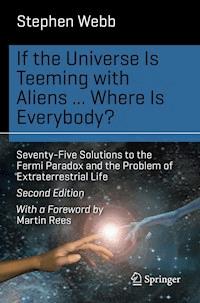 If the Universe Is Teeming with Aliens ... WHERE IS EVERYBODY?
Stephen Webb