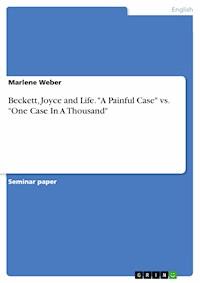 Beckett, Joyce and Life. "A Painful Case" vs. "One Case In A Thousand" E-Book

Seminar paper from the year 2015 in the subject English Language and Literature Studies - Literature, grade: 2,0, LMU Munich (Department für Anglistik und Amerikanistik), course: Seminar: Beckett´s Early Years: Watt, Murphy., language: English, abstract: “I write about myself with the same pencil and in the same exercise book as about him. It is no longer I, but another whose life is just beginning.” (Samuel Beckett) These words by Samuel Beckett (1906 –1989), a remarkable literary talent of the past century, illustrate quite well the connection between Beckett and his stories. Quite often the writer used parts from his own life as models for his novels, poems and short stories. In the scope of this paper this will be exemplified on a relatively unknown short story written by him in 1934, "One Case in a Thousand". At the same time, I would like to show another influence on Beckett's work besides his biography. Therefore, the relationship between the two Irish writers Samuel Beckett and James Joyce will also be a central part of this work. This influence will be examined by a comparison of the above mentioned short story written by Beckett and another one written by Joyce, namely "A Painful Case" (1914). Beckett's experiences gave him many sources of inspiration for his work, as his literary career was not always secure and success at times out of grasp. There were many disturbances, private as well as job-related ones, and his path was not always straight-lined. Writing seemed to be a cure when life was hardly bearable. It was not until the late 1930s, after the publication of Murphy in 1938 and also after the Second World War in particular, that he became quite well-known. He found a larger circle of readers which enabled him to concentrate on his creative literary work at last, which was finally acknowledged by the award of the Nobel Prize in 1969. Today, his plays "Endgame" (1957) and "Waiting for Godot" (1952) are well-known across the globe. However, the work which formed the major part of his writing, such as his poems, plays and short stories, is still not entirely common ground. This is one of the reasons why I wanted to focus on his short story "One Case in a Thousand", and also, because it contains a lot of autobiographical hints. 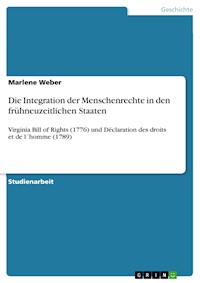 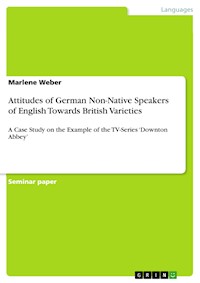 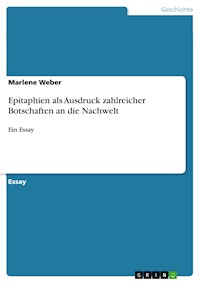 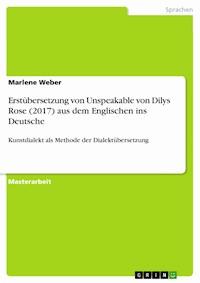 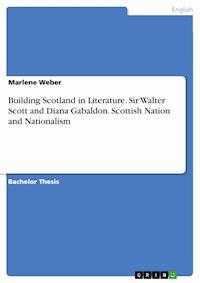 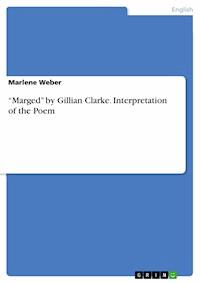 “Marged” by Gillian Clarke. Interpretation of the Poem
Marlene Weber 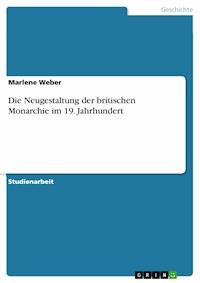 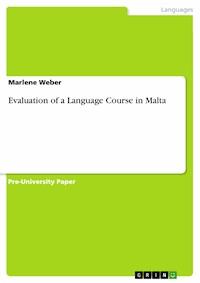 Evaluation of a Language Course in Malta
Marlene Weber 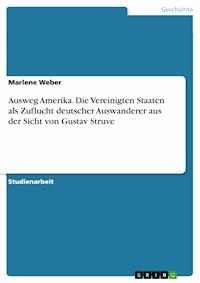 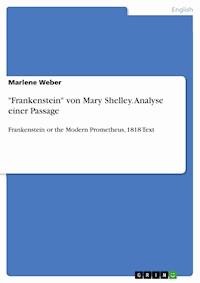 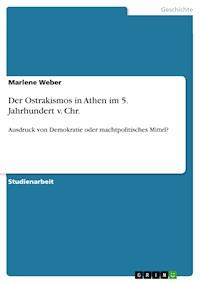 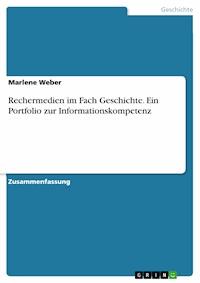 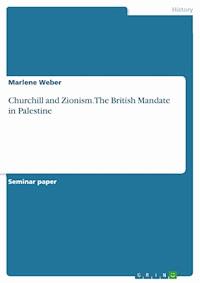 Churchill and Zionism. The British Mandate in Palestine
Marlene Weber