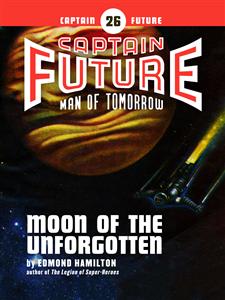 Curt Newton and Otho plumb the perilous secrets of the Jovian Moon Europa—where Ezra Gurney, friend of the Futuremen, has fallen prey to a mystic cult! The Captain Future saga follows the super-science pulp hero Curt Newton, along with his companions, The Futuremen: Grag the giant robot, Otho the android, and Simon Wright the living brain in a box. Together, they travel the solar system in series of classic pulp adventures, many of which written by the author of The Legion of Super-Heroes, Edmond Hamilton. 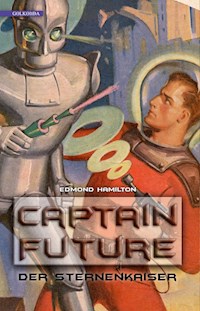 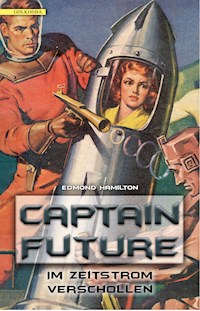 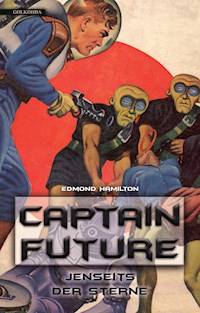 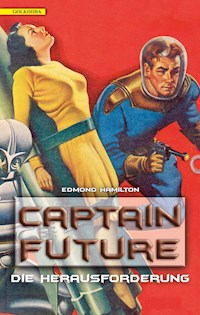 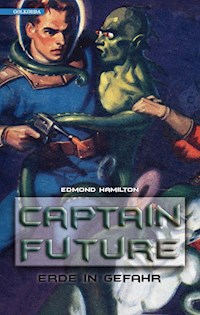 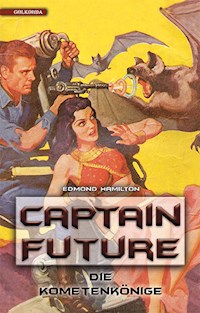 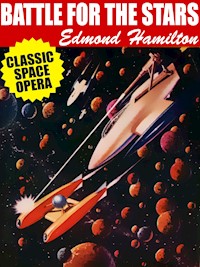 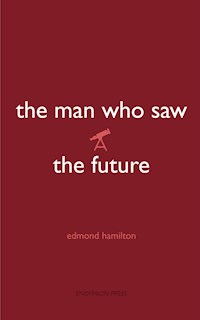 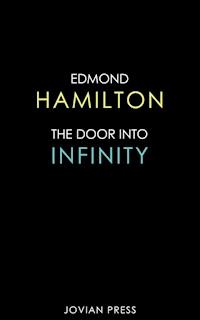 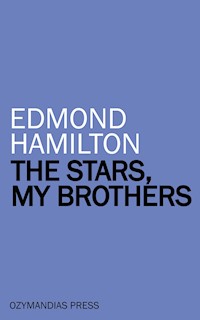 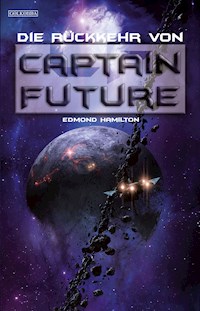 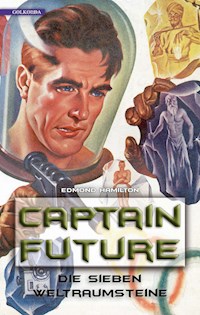 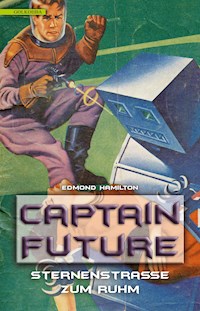 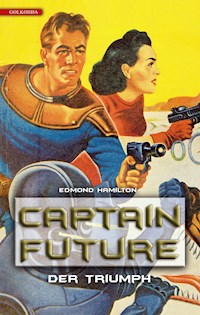 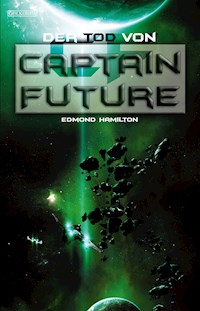 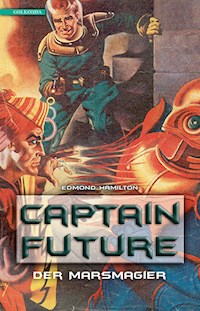 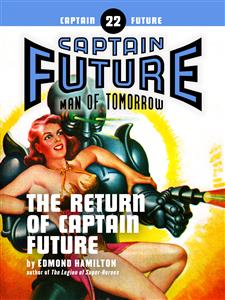 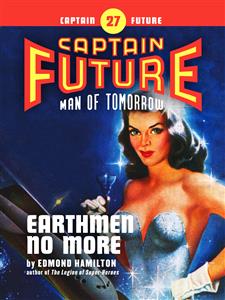 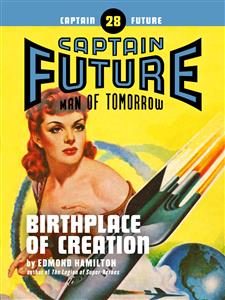 Moon of the Unforgotten

Curt Newton and Otho plumb the perilous secrets of the Jovian Moon Europa—where Ezra Gurney, friend of the Futuremen, has fallen prey to a mystic cult!

“Moon of the Unforgotten” was originally published in 1951. No part of this book may be reproduced or utilized in any form or by any means, electronic or mechanical, without permission in writing from the publisher.

He felt the hot blood burst along his veins and the singing excitement in his nerves, the pulse and throb of long-forgotten youth. For youth was his once more and once more a whole universe of adventure lured and beckoned, far-off worlds calling and calling to him.

And Ezra Gurney, he who had been old, shouted a glad young cry that was answer to that call.

A MESSAGE went to Earth’s Moon, flashing across the millions of empty miles. It went by a secret wave-frequency that only a half-dozen people knew.

Back across the empty leagues of the void, in reply to that urgent summons, came a ship, driving hard for Europa, moon of Jupiter. There was a man in the small ship and one who had been a man and two who were manlike but who were not truly human.

The ship came down toward the dark side of Europa with the rush of a shooting star and landed in the rigidly restricted Patrol area of Europolis spaceport. The four came out of it and looked around in the magnificent glow of Jupiter. Then they heard the light running steps and the urgent voice.

“Curt!” And again, with a desperate gladness, “Curt, I knew you’d hurry!”

Curt Newton took the girl’s tense outstretched hands in his own. He thought for a moment she was going to weep and he spoke to her with an affectionate roughness, not giving her time to be emotional. “What’s all this nonsense about Ezra? If anyone but you had sent that message….”

Newton shook her. “Come on, Joan! Ezra? Why, he’s been up and down the System since before you and I were born, first in the old space-frontier days of the Patrol and now with your Section Three. He wouldn’t get himself into any jam.”

“He has,” said Joan Randall flatly. “And if you’ll stop being comforting I have all the data ready to show you—what there is of it.”

SHE led the way toward the low buildings of Patrol headquarters. The four followed her, the tall red-haired man whom the System called Captain Future and his three companions, his lifelong friends, the three who were closer to him even than this girl and the missing Ezra Gurney—Grag, the metal giant, Otho, the lithe keen-eyed android, and Simon Wright, who had once been a human scientist but who for half a lifetime now had been divorced from human form.

It was the latter who spoke to Joan. His voice was metallic and expressionless, issuing from the artificial resonator set in one side of his “body”. That “body” was a hovering square metal case that contained all that was human of Simon Wright—his brilliant deathless brain.

“You say,” said Simon, “that Ezra is gone. Where precisely did he go?”

Joan glanced at Simon, who was watching her intently with his lens-like eyes as he glided silently along on the pale traction beams that were his equivalent of limbs.

“If I knew where I wouldn’t hide it from you,” she said with an undertone of irritation.