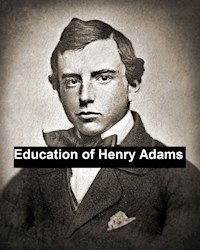 According to Wikipedia: "Henry Brooks Adams (February 16, 1838 – March 27, 1918) was an American novelist, journalist, historian and academic. He is best-known for his autobiographical book, The Education of Henry Adams. He was a member of the Adams political family.... He published The Education of Henry Adams in 1907, in a small private edition for selected friends, which curiously omitted the years 1872-'91 and his entire marriage. The work concerned the birth of forces Adams saw as replacing Christianity. For Adams, the Virgin Mary had shaped the old world, as the dynamo represented modernity. It was only following Adams's death that The Education was made available to the general public, in an edition issued by the Massachusetts Historical Society. It ranked first on the Modern Library's 1998 list of 100 Best Nonfiction Books and was named the best book of the twentieth century by the Intercollegiate Studies Institute, a conservative organization that promotes classical education. It was awarded the Pulitzer Prize in 1919." 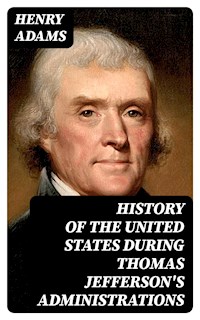 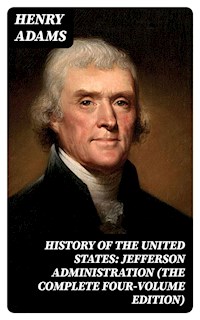 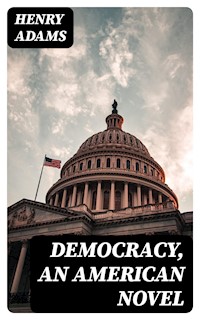 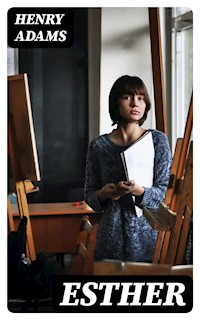 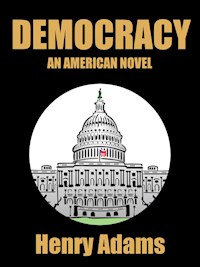 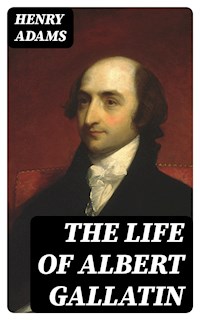 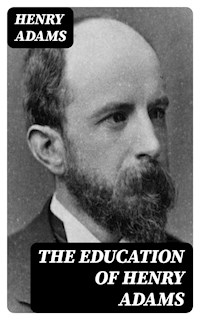 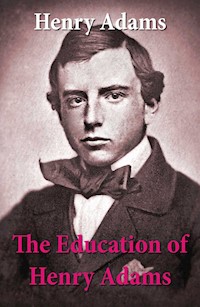 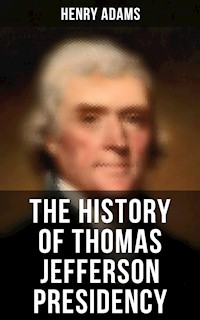 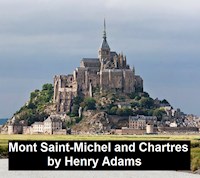 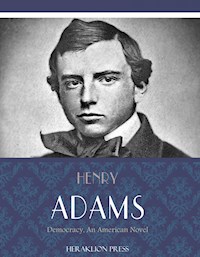 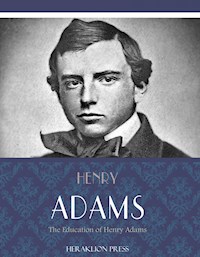 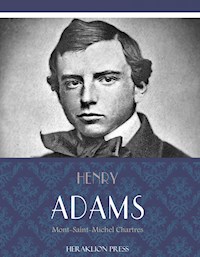 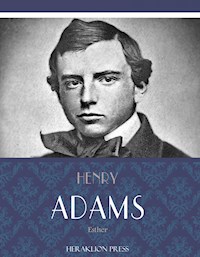 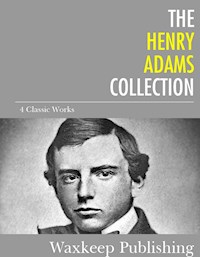 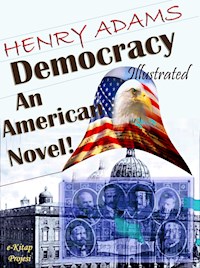 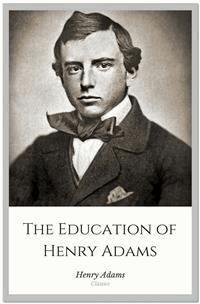 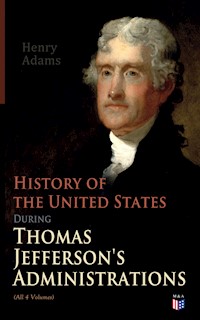 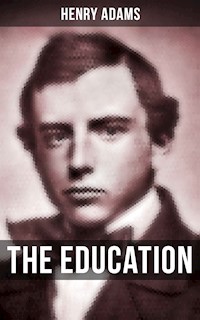 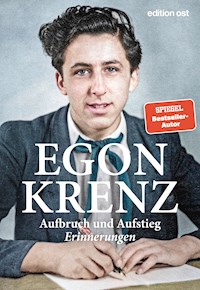